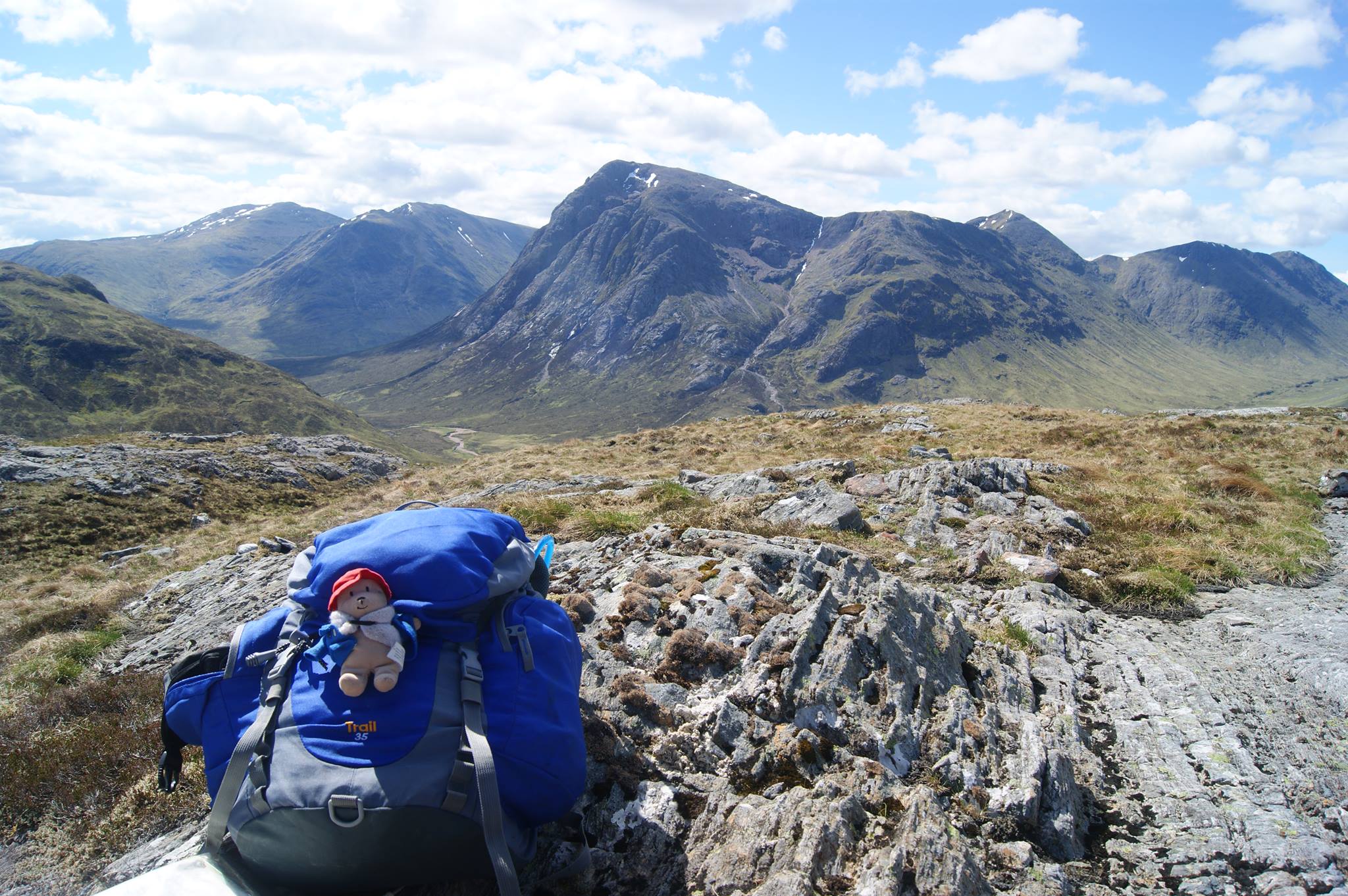 Since being given a video camera for my birthday, I’ve got into watching adventure films. Well actually, that’s only kind of true. Before then I’d been to see a night of BANFF when it came near my area. Plus adventure films were basically the only kind of films I watched when I was younger (just they were about wizards and warriors not mountaineers).

Post having a go at filming things myself, I still watch adventure movies. But I’m looking at them from a different angle. I’m consciously noticing when I like or dislike something. Then ask myself why. With that, I’ve realised that different platforms tend to show different types of films. There is almost an unspoken pattern with it: the difference between a documentary and a vlog, for example.

Where Can I watch Adventure Films?

Here are the places I go to find adventure films, long and short.

Ah YouTube, how you’ve changed since the days of primary school. Beyond the weird world of “Cows cows cows” and Weebl Stuff, YouTube is now home to some very good film making. It’s probably one of the widest ranging platforms. You can see anything from 3 minute promos to hour long documentaries. Anyone can upload, so there’s a huge mix of amateur to professional.

On the professional side of things, have a look at channels like North Face, Cut Media and Go Pro. For anyone and everyone, simply search for a type of adventure or a particular trip. There seem to be very few people in the adventure space doing regular YouTube content. Dave Cornthwaite does great little “Good Morning” videos when he’s on an adventure. Anna McNuff’s currently doing “episodes” of her barefoot run down Great Britain. Sarah Williams daily vlogged her PCT walk – as do many other long distance walkers. Watch this space for when I finally get my video act together!

I don’t know if it’s just me, but I get the impression that Vimeo users think they’re somehow “better” than YouTubers. Perhaps they are. The adventure films tend to be more professional and slick in general. Some individuals I’d recommend checking out are Leon McCarron, Alastair Humphreys and Tom Allen. For companies, I find Hot Aches interesting (that’s climbing films) and Ben Page Films.

I’m sure you could find many many more with a quick search!

Watching things on a tiny screen is all well and good, but a film festival really adds atmosphere. Never mind the fact that you get to watch new adventure films that aren’t freely available on the internet. There are loads of adventure film festivals popping up in the UK year on year. BANFF does the rounds every year. Local festivals like ShAFF, Kendal Mountain Festival, Keswick Mountain Festival, Shextreme, Adventure Uncovered… The list keeps growing.

Many adventure or outdoor festivals will have a film section tacked on to the side too, so watch out for ones near you!

I guess by this I mean stand alone platforms that host their own adventure films. For example, Red Bull TV have some great documentary length films. Sidetracked TV also have a small number of long mountaineering films. But I guess this category also includes the likes of Amazon Prime, Netflix and (shock horror) the humble DVD.

Are there any particular adventure films that I need to watch? Anything you can recommend? Please drop them in the comments below.

3 Adventure Festivals in One Weekend?

Can I Crowdfund for my Adventure?