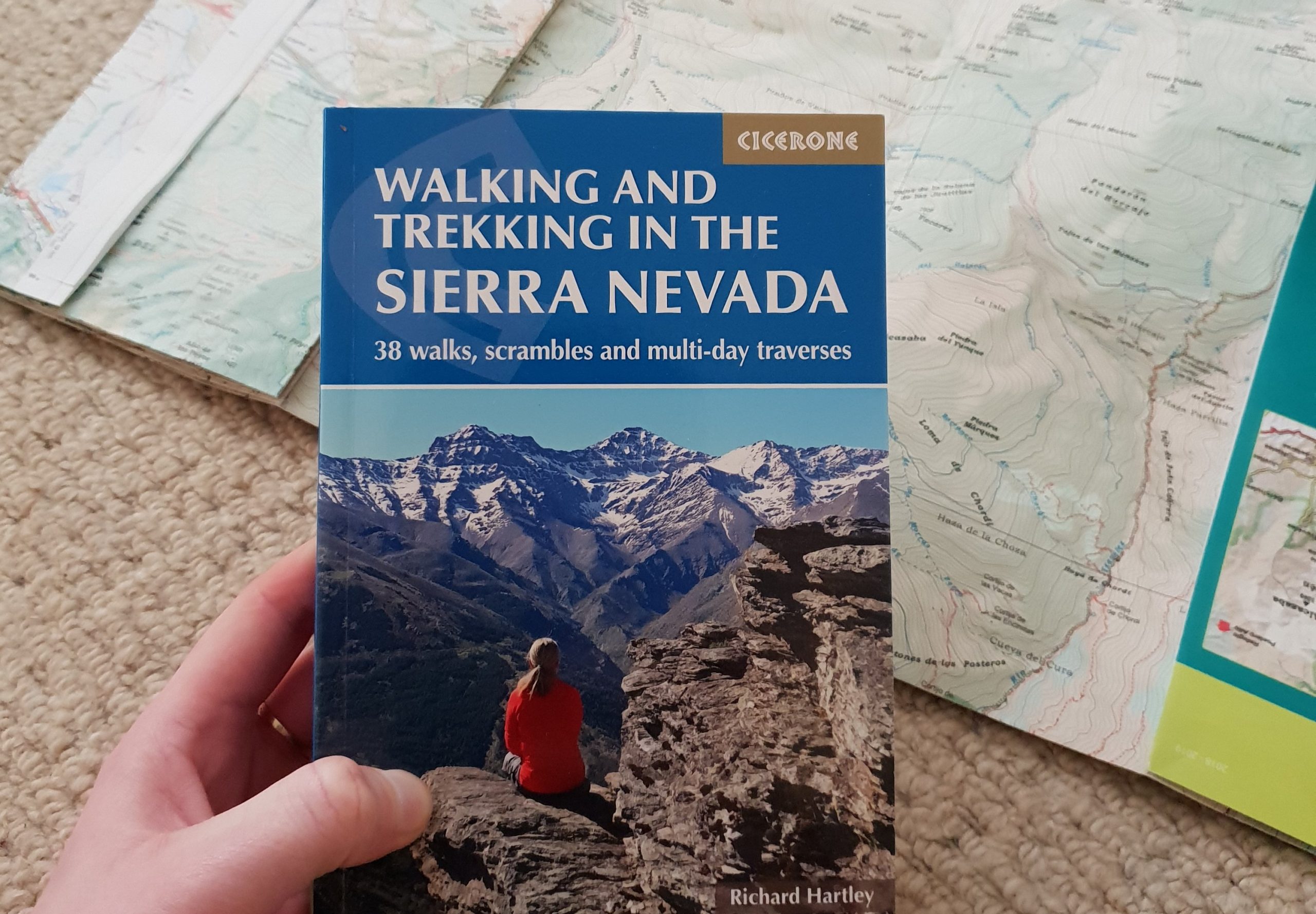 I‘ve been putting off this year’s adventure announcement for obvious reasons. Just about the only thing that’s certain at the moment is uncertainty. Border closures, lockdowns, pandemic – never have I planned an expedition in such turbulent times. You can make all the spreadsheets you like, but when you’ve no idea if you’ll even be able to reach the destination country, it all starts to feel a bit futile. So I’ve been sitting on it and sitting on it…

Usually, I start telling people about a big adventure at about 3 months out. Well, we’re now within 3 months until my planned start date. I still have no idea if it’s going to happen this year, but I’m clinging on to it – because a girl’s got to have something to look forward to! If I can make it to August dreaming, it’ll hurt less than pushing it to 2021 right now. And if by a glimmer of hope it actually happens, then I’ll be ready.

So I’ve been merrily planning away as best I can, sorting out routes and kit and logistics. But I’ve been keeping it a secret from you, in case it does get pushed to 2021. Until last night I thought – why actually am I keeping this secret? There must be loads of us out there going through the same struggles of dreams, cancelled plans and not knowing how to prepare for the future. Even outside of a pandemic, this would actually be a really good case study for adventure planning. Plans always change and change before an Adventure Launch (that moment you jump, the planning stops and you leave for your adventure). Just now things are changing more than usual.

There is no reason for me not to tell you about it and share this journey with you. Maybe it’ll make me seem slightly less of an overnight success, everything-is-awesome sort of adventurer. But then, dudes, you should have probably worked out by now that’s not my style… Let the last shreds of my epic adventurer persona be dispersed into the breeze – and let’s chat.

My original adventure page, made about a month ago, is now published. You can check out the original plan for the Spanish 3000s here. Everything is changing so much I’ve just left it as it was to start with. It is a mad and exciting plan: to climb twenty five mountains above 3000m in a week.

Perhaps I alternate years between mountains and cycling. I’m not sure if I do, but it often feels like it! So, having done a whole load of cycling last year, I wanted to get some mountains in for Summer 2020.

Despite what I told you about my time in the Julian Alps, I actually had a very successful trip. I did a stunning ascent of Triglav in basically winter conditions and had two very full days of walking and via ferrata fun. Plus the logistics went fairly smoothly too… despite the fact that I booked my treat last-day-nice-hotel room for the wrong week. Fuelled by this trip and time spent in the Dolomites, Maritime Alps and more obscure European mountains, I fancied a solo trip somewhere mountainous. Solo not particularly because I have a point to prove, but because I still find it hard to find people crazy enough for these things with me. Plus sometimes it’s just simpler on your own.

Anyway, since I was going alone, I started looking for somewhere non-technical, specifically without snow. Eventually I found the Sierra Nevada range in Spain – packed full of 3000m peaks and snow-free in summer. Very soon after, I found the Integral: a peak bagging ridgeline extravaganza.

But then I realised that most people completed the Integral in 3-5 days. It wasn’t long enough for what I wanted. Boo. I needed at least a solid week’s worth of mountains. But I’d fallen in love with the Sierra Nevada, so I started to get creative…

*where plan is a very fluid, rapidly changing idea.

Since then, the plan has gone through several iterations. Before pandemica, I’d settled on climbing all the 3000m peaks on a non-standard route, with a minimum amount of ascent. That certainly made it more of a challenge. Then I’d discovered that technically Tenerife is in Spain and it has a 3000m peak on it. Could I squeeze it all into a week or so? … yeah!

So that was the plan and will still be the plan if I have to move this to 2021. But, if there’s a chance of me doing it this year, I think Tenerife will have to be cut. From the state of borders and the rumours about what access will open first, I think I need to let go of that complication. Cool though it would be, it seems unlikely for 2020. So right now, we’re back to 3000m peaks in the Sierra Nevada range for a week. Doesn’t sound to difficult to organise, does it…?

It feels like I am planning the adventure backwards. Normally I would work from the big logistical pieces (e.g travel tickets) and work my way up into the details of which headtorch to pack. This I have no idea about the tickets. I’ve budgeted out roughly what I think it should cost, but I can’t know for certain if there’ll be flights or on which days. So all that has to be left be.

Conversely, I can sort out the details of the route. I can work out exactly where I’m going, where I’ll be camping, where I’ll get water from. Then I can sort out all the kit I want to take and make sure I have it all. These are the things I can control in times like ours. Next, I’ll start looking at possible places to stay at either end. Then transport from these places to start/end point of the walk. Then take steps further and further back, until I’m back at my front door at both ends. I can’t book any of the transport yet, but I can keep the link in my Framework document. That way, as soon as the world allows, I can pounce.

I’d be really interested to hear if any of you reading are in a similar situation. Are you planning an adventure for later this year? How are you dealing with the uncertainty? Where are you hoping to go? For arguably the first time in history, we’re all in this together.

How I Choose which Adventure to Do Next