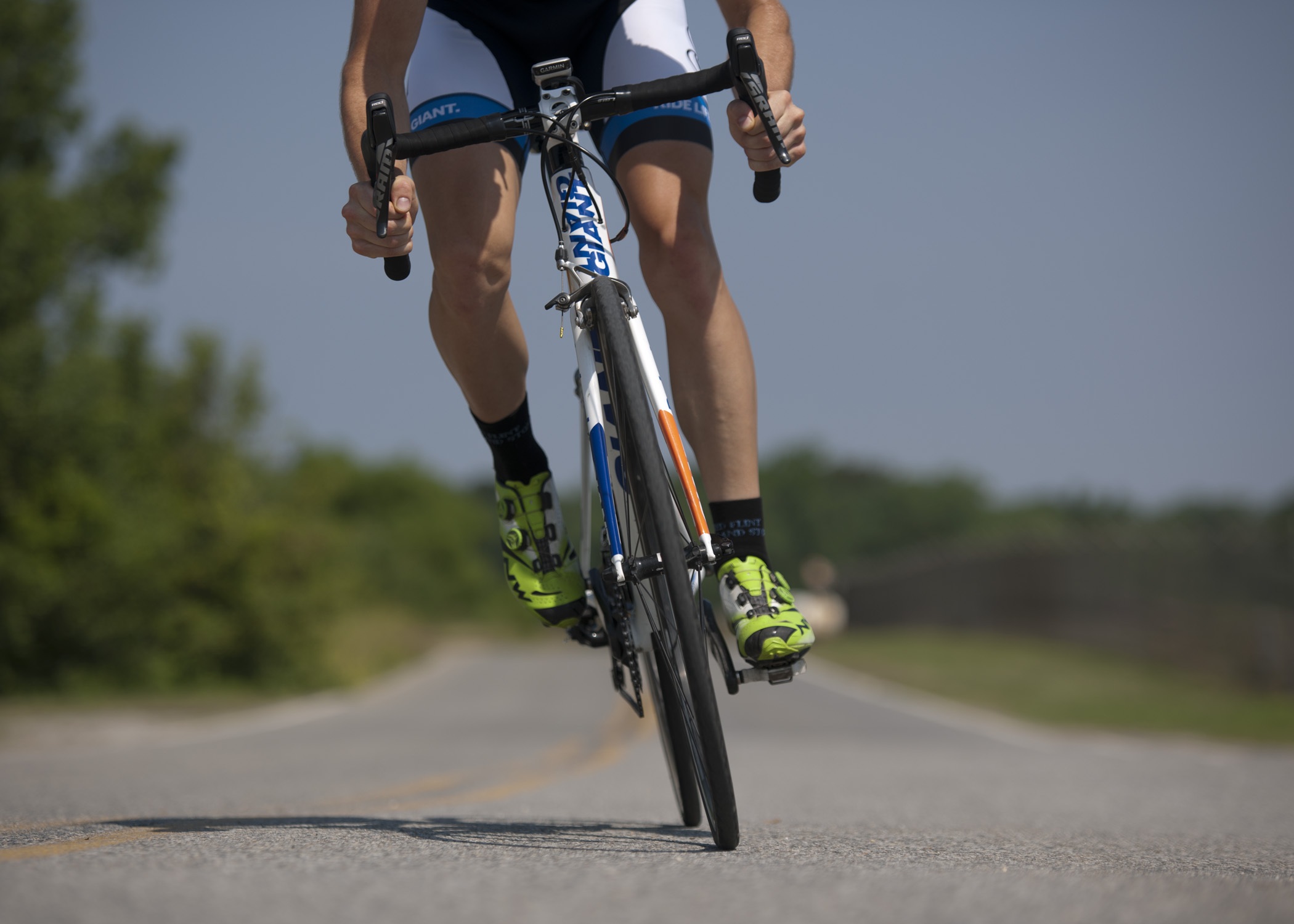 Amanda Coker has done something extraordinary. She has beaten the World Record for Most Miles Cycled in a Year by some 10,000 miles. The best bit is that she did it by accident.

The previous women’s record – and the one she was trying to beat – was 29,603 miles. It’s been held for over 30 years… but she absolutely smashed it. What’s even funnier is that she was encouraged to take on the women’s record by Kurt Searvogel, who beat the men’s record in 2016. She overtook him by 10424 miles and is now the overall world record holder. I wonder if he regrets his suggestion?

I came across this story whilst researching the increasingly tragic-looking story of Steve Abraham. This year is his third attempt at the most miles in a year record, having been plagued by bad luck – he was hit by a moped only a few months into his first attempt. Not that this stopped him cycling one-legged on a recumbent bicycle around a track while his broken ankle healed!

It was almost like watching a TV series. I saw a small note at the bottom of his website that Amanda Coker looked set to beat the record. Although my article was about him, I thought I’d better check her out. The top articles for her name were written three days ago, announcing her success.

What struck me about this record is how unusual it is. We are in the rare position that the women’s record is harder to beat than the men’s. The men’s title might yet pass to Steve Abraham this year, but he still might not be the overall winner.

For more information about Amanda Coker:

To read my article about Steve Abraham: