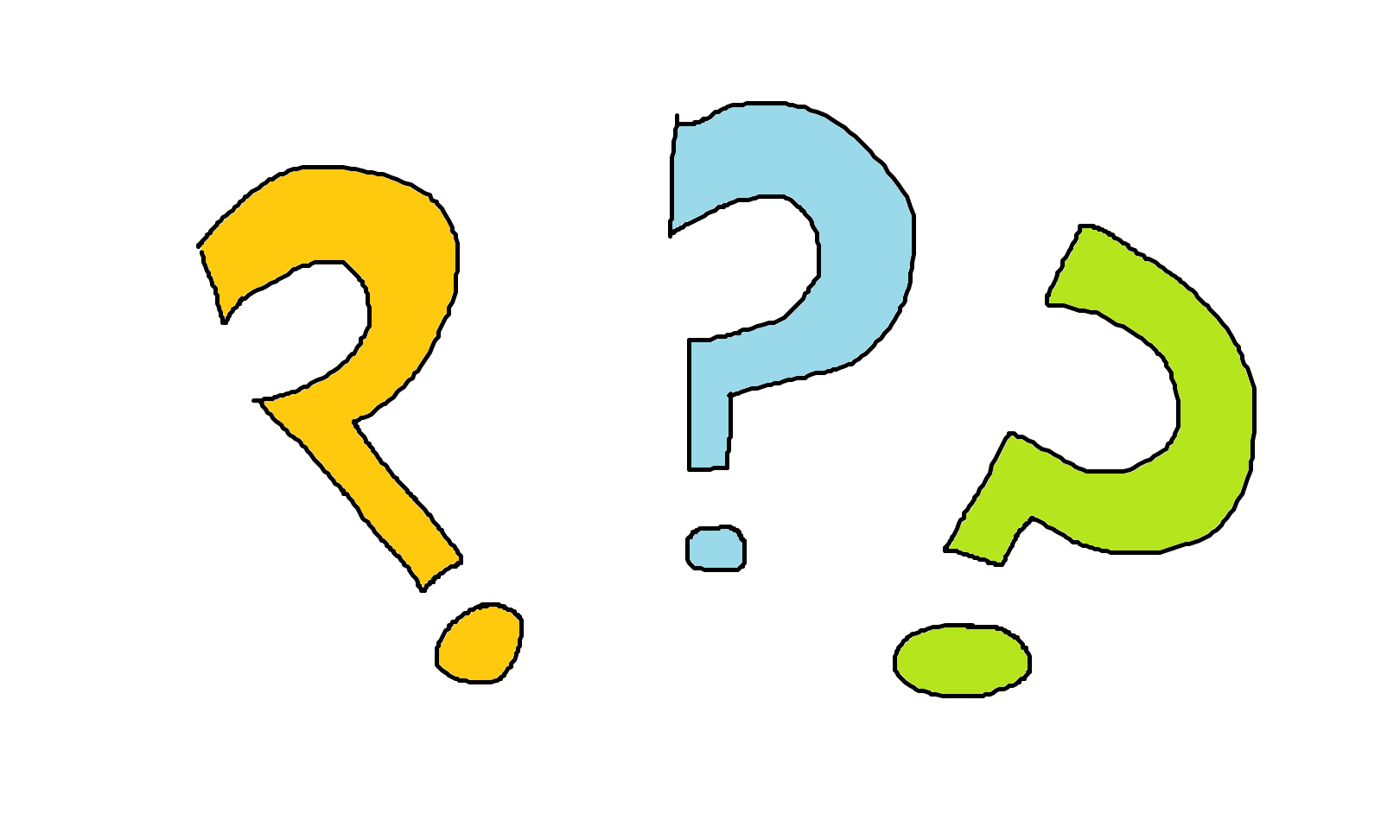 All going to plan, by the time you read this post I will be on the way to Slovenia. Because, apparently I can’t experience a month of 2019 without being away from home at least a once. It is equal parts wonderful and ridiculous.

That, in itself, is the key. You don’t know – and in fact you can’t possibly know until you actually do it.

A Leap into the Unknown

I talk about the stretch zone a lot. Go click that link for a more in-depth explanation, but basically the stretch zone is a thin band around your comfort zone. Whilst you’re in it, you’re being “stretched” as a person. Go too far and you end up in the danger zone.

The trouble with the stretch zone is often you don’t actually know if you’re going to land in it or not. Sometimes, it is controlled and obvious. You take a step up from a grade 1 scramble to a grade 2 scramble. Great. Chances are that little change is still going to be in your stretch zone.

But when you’re going off on a new adventures and lots of variables are changing, it’s very hard to know for certain. You take a running jump out of your comfort zone and hope your feet land in the stretch zone. Or you might have taken such a big leap, overshoot and miss the stretch zone entirely, landing in danger. No one wants that.

Will I overshoot the stretch zone?

This is a conundrum that reminds me of a conversation I had with a teenager in my outdoors group. (And is the conundrum I’m facing at the moment – more later.) He was telling me that he plans to walk the Appalachian Trail in 2020. Not naming names, but if you’re reading this, I haven’t forgotten! As we chatted, I realised he was stuck at the jump point. He wanted to know as much as possible about long distance walks, how to prepare and what to expect. But really, he was already way more prepared than most people starting out a multi-day trek. He had loads of experience of carrying a heavy bag, often in miserable weather, and camping out overnight. I was pretty sure he already had all the preparation he needed, but there was still the unknown: what would it be like?

This is the same feeling I have now in the run up to leaving for Slovenia. I will be going on my first solo hut to hut expedition outside of the UK. I am 99% sure I will take the jump and land in my stretch zone. But I’m not sure. I feel confident that I’m ready: I’ve done similar things in the UK just fine, I have alpine experience under my belt… but you just never know until you do it. What if things go hopelessly wrong? What if I miss my flight home?

We all face unknown in adventure

It’s easy to think that everyone else doing adventures (particularly people who post about it online) have got everything down. We are super adventure people who never experience pre-expedition nerves or doubts or uncertainty. As tempting as it is to filter these bits out and just appear as the finished object, the victorious hero, that would be wrong. Sure, who doesn’t want to be that glamorous adventure superhero. But I’m not and the dirty little secret is that no one is. I want you to know that I am just as freaked out by the pre-adventure unknowns as you are. It doesn’t matter how many you go on, if your taking a leap of faith into the stretch zone you’ll get butterflies.

Actually, it’s incredibly like the scene in Indiana Jones where he has to get to the Holy Grail.

You can hope as much as you like, but you never know if your foot will come down safely until you’ve taken the first step.

So, I thought you might like to read an extract from my journal about this upcoming trip to Slovenia. When I have something on my mind, I process it by writing. That might be solving a problem, that might be dealing with grief, or it might be to just get thoughts out of my head so I can sleep at night instead of think about them.

It is not good prose, nor written to be read by other people. Bizarrely, it’s closest in form to something I learnt in my first year maths course. In the Problem Solving module (which has sadly now been replaced by a coding module), we were taught to solve complicated problems by writing a rubric. This is just writing a dialogue with yourself about the problem on paper, as it comes out of your head. Literally and with all the “Hmmm, well I could try this”.

My rubric for Slovenia is in italics.

I’m catching a sleeper train to London on Monday night. Then my flight to Slovenia is early lunchtime fomr Stansted on Tuesday. [Tickets, passport, railcard] I’ll meet up with the Much Better crew and we’ll fly to Ljubljana. A place I still need to learn how to pronounce. We’re doing Triglav from Bled, overnight at Kredarica Hut on Wed pm. Summit Triglav Thurs and I’ll head off on my own from there.

I’ll need to have my own boots, helmet, via ferrata kit. Sheet sleeping bag for the huts. Things to carry water. Steri-tabs just in case. Money in case I have to buy water. Will definitely have to buy food. Will need Thurs/(Fri)/Sat night food and breakfasts and snacks. Maybe take snacks from home if possible. And lunch on Tuesday.

Need to put money in Euros on Revolut so I can take cash out. Take solar charger if there’s room. I’m going hand luggage. Fingerless gloves for via ferrata. A sling or something like it to attach GoPro to me. Harness! Hat, first aid kit (remove scissors). One big dry bag. Map Case. Connectors for charger (cable). Maybe take one Salomon flat bottle. Also a book and paper and pencil. Sunglasses, suncream. Hand sanitiser? Lipsalve. Toothpaste and toothbrush. Thermal leggings to sleep in. Leave ring at home! Plane tickets home?! Gorilla pod?

What’s freaking me out? Mostly the short timescale and the unknown. The team trip is guided so I have this fear that the guides will mock me or not let me leave the group. I know I’m probably competent enough. I’ve done via ferrata in France, Dolomites, Tyrol. Solo all over mountains in the UK, summer and winter. I’m pretty sure I’ve got it down. But this will be my first time solo in the mountains of Europe. Somehow having other people with you feels safer 0 even though the wrong people can make it the exact opposite.

The other thing s the hard deadline to get home. Headtorch. Because I have no idea what public transport is like in Slovenia or anything. I tell myself I’ll keep walking until I reach the huts, so that’ ok and I’ll assess my exact route based on the weather and what it looks like on the ground. Might change my mind about via ferrata if the queue’s enormous etc. Phone. Would be good to pick the guides’ brains about it all before I head off solo.

Need to put SD card in the GoPro and check it works. Maybe try download the app for WiFi control? Maybe not. Should set up a thing to forward and KLM flight emails to the email I can access on the trip.

Aside from all this, I’m really quite excited! The mountains look incredible. It’ll e great fun to spend time with my colleagues. Also the mountains: I saw them when we cycled from Salzburg to the Adriatic Sea one year. Sitting in Villach looking at the mountains. Turns out it wasn’t Austria or Italy, but Slovenia. Epic that I’m getting to play in them. Spare head torch batteries.

Then follows a list of everything I’ve written so far, plus some extra things I’d forgotten to mention (like a waterproof jacket!).

Stretch Zone: Between Comfort and Danger

8 Things You Need To Know About Via Ferrata

How I Choose which Adventure to Do Next

A Slovenian Epic: Solo in the Julian Alps