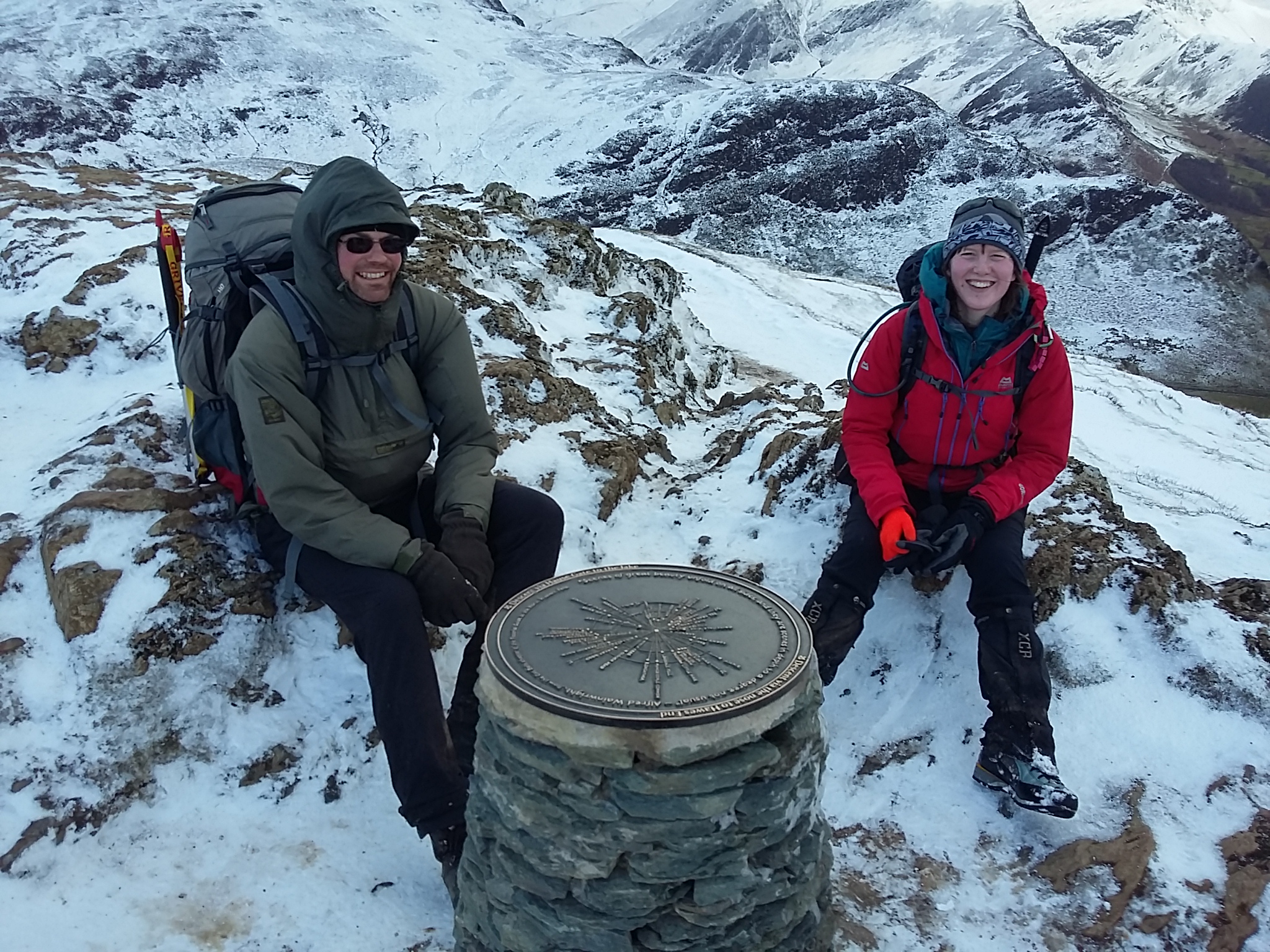 I started writing this on the 100 year anniversary of a fraction of women in the UK getting the vote. I held onto it without publishing, because I know it’s going to be controversial. Today is International Women’s Day and again I’ve been fuelled, by the things flying round social media, to stick my neck out. I’m going to hit publish before I change my mind.

Having just listened to a BBC news report on the suffrage movement, I’m surprised at the implications and conclusions people are drawing.

I went to an all girls school. I studied Votes for Women and Feminism in History, English, Art… over seven years. We spent an entire term reading about the suffrage movement and how it was that (some) women got the vote. It’s not what you’d think.

Let’s clear some things up here: the single biggest thing that persuaded the government to give women the vote was the World War. Why? Because they performed jobs that stereotypes said only men could do. They did them and they did them well. They knuckled down and got on with the task at hand.

The suffragettes got lots of press, but they also got lots of negative associations. Not surprising really when they were burning down buildings, sending letter bombs and deliberately getting themselves arrested. While all this was going on, the suffragists were in Parliament, trying to convince MPs that women were actually sensible, rational people and worthy of a say in the future of the country.

What has this got to do with the outdoors? Well let’s take a look at the current climate. There seems to be a huge surge in press about women in adventure and outdoor activities. Excellent! As the founder and editor of a magazine that contains stories almost entirely written and produced by women, you might be surprised to know that I don’t consider myself a feminist.

Why? Because I personally associate feminism with campaigning and moaning. The people standing in the streets with placards and posting about how awful/hard/unfair it is to be a woman in modern society. In my eyes, the feminists are today’s equivalent of the suffragettes. They are shouting about inequality.

But there’s a difference…

There is nothing tangible stopping us. You are not going to get arrested for entering an outdoor shop and trying to purchase crampons. No one in the shop would even do a double take. Of course, if you asked, people would give common set-backs: money, family, time, work and other people’s perceptions are all common excuses.

Sure, they are things we all need to overcome to make room for adventure and sport in our lives. But that’s the point: they’re not gender specific and we can overcome them. In fact, a huge number of women do. Intrepid Magazine shares some of them, as do a growing number of female focused podcasts and blogs.

So what is the problem here? Women can and do take part in outdoor activities. There are female role models out there everywhere – many of whom don’t consider themselves role models. Nor do they spend time complaining about how hard it is. They’re too busy climbing mountains, paddling rivers, rowing oceans and proving what is possible.

My problem with the people talking about how hard/unfair/difficult it is for women and girls to take part in outdoor activities, sport and adventure is that, actually, they aren’t helping. They are spreading the doubt and the fear, not promoting the good.

Let’s have a look at something that popped into my Twitter feed the other day.

On first glance you might think: great, they’re promoting women getting into physical activity. But imagine if you’re a girl just starting on your journey into sport. What do you read first? The negative. Imagine the internal dialogue:

“A fear of judgement stops women from taking part in physical activity…. Are people judging me? What do they think of me? Maybe they’re actually laughing at me behind my back. Perhaps I shouldn’t do this after all.”

I like to think there are enough girls who would think: screw that, I’m going to do it anyway. But I’d rather not take the risk.

One day that split will change, I’m sure. But with so many people focusing on the problem and not the solution, it’s going to be a slow race.

Edit: if this article left you feeling disgruntled/disappointed/sad/angry, please read this extra post for clarification about what I really mean.