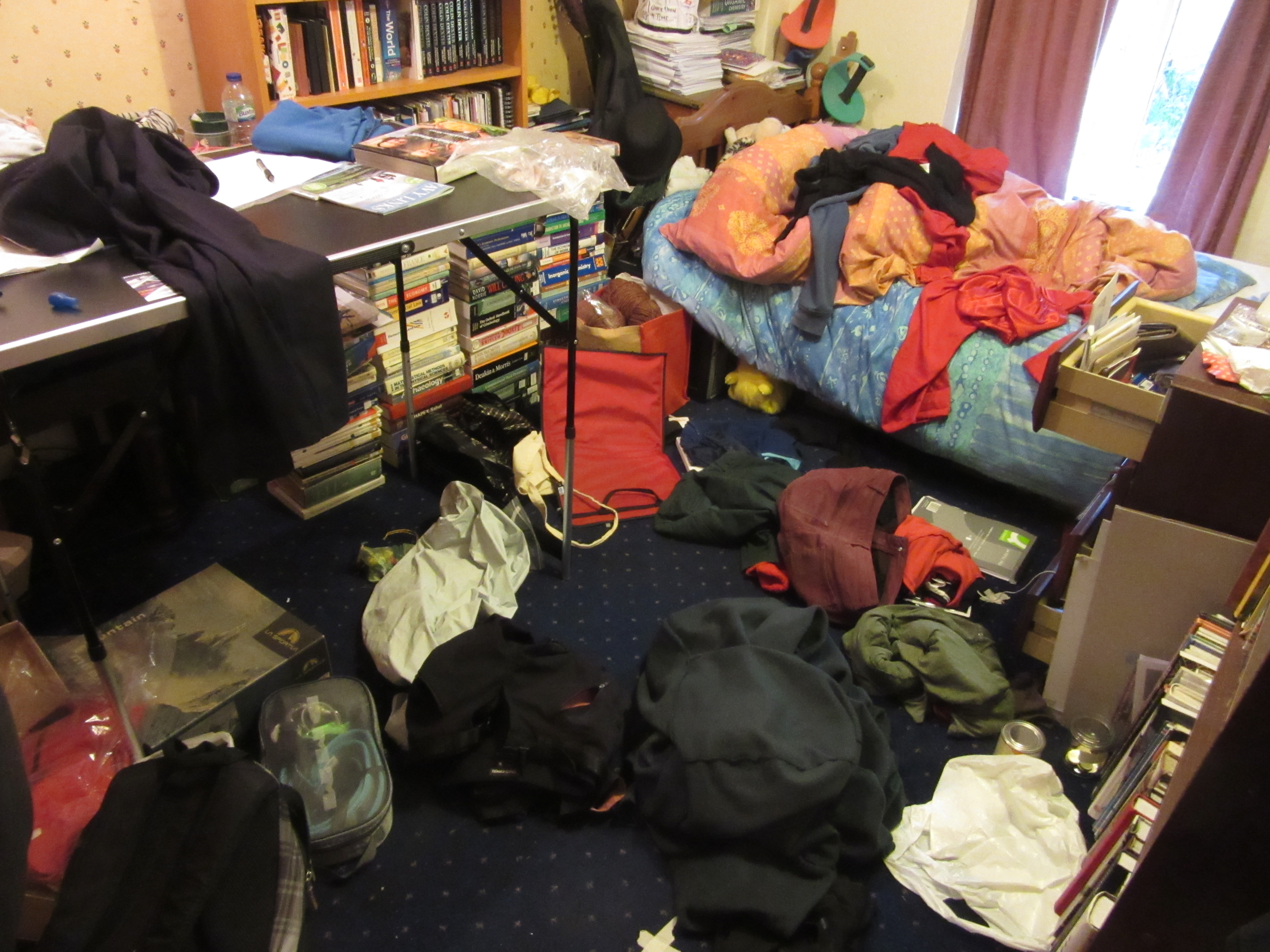 Do you actually work, by the way?” asked my friend in messenger. “Or do you have like unlimited annual leave?” Spoiler alert: I do work. I know she was only joking, but it made me wonder what you guys might think about me.

I’ve been away on a short adventure every month now since the start of the year. It might look like I spend all my time on holiday! But the reality has been mental. Seriously. We both know I’m a victim of the pre-adventure whirlwind (packing, last minute logistics, to do list the length of my arm and 30 minutes to do it in…). There’s a reason for that.

Let me shed some light on what it actually looks like behind the social media gleam of Emily’s life. At the moment, I have a full time job in marketing analysis and conversion rate optimisation. That means I do things like get landing pages to the top of Google and churn the numbers on digital marketing campaigns to see what’s working – or not.

This job comes with 28 days annual leave including bank holidays. After getting used to 3 month holidays at university, that felt like ouch.

Alongside this, I’m a member of a Mountain Rescue team. This has often been described as “having another full time job” and I have to be really disciplined at the moment to not let it take over my life. Don’t get me wrong, I absolutely love it – and that’s part of the problem. Sometimes you need to learn to say no to things, even if you enjoy them. It would cause too much stress than it’s worth.

So that’s two jobs… oh and I also run a startup magazine. Anyone who’s dabbled in entrepreneurship probably knows how all consuming this can be. A start up doesn’t have work hours (which is good because mine are already filled…) and you can’t leave it in the office. I cram it into my evenings, morning and weekends.

Although I have an amazing team to help with the print magazine and blog, I am still chief firefighter. If anything goes wrong, it is my problem. Plus, as with all magazines, the deadlines always seem to get urgent. This often leaves me lying in bed wondering about how to solve problems.

Locked in my box-room, sobbing over a Calculus textbook, I realised something was wrong. I was supposed to be preparing for my first university exam on Monday. They weren’t even exams that counted for anything – just checking we were working. But I’d locked myself in with the textbook and forced myself into a point of complete overwhelm. Not only did I feel like I was hopeless at everything (especially Maths), all my friends were spending a weekend in the Scottish mountains. I should have been in the mountains.

At university – and indeed almost everywhere – being busy is a badge of honour. People used to brag about how long they’d spent in the library… and that they’d taken a sleeping bag. I got swept up in this system for years until I reached breaking point. Then, suddenly, I was free to step aside and work out what mattered.

There is no point being busy unless you are doing something useful. Go and look up the 80:20 Rule. If you spend 80% of your time procrastinating and 20% doing the work, cut out that 80% of not useful stuff. Spend that time doing more useful things, or having fun! You’re getting just as much done, but you’ll be much happier.

Okay, so I worked out that I need to escape. Regularly. I have not yet learnt how to turn my brain off from everything without physically removing myself from it. Sometimes just going for a bike ride or a walk is enough. But I often tie myself up in knots with “where should I go and what’s the point anyway…?” Involving other people and making a commitment like buying a train ticket helps force me to get out.

More about strategies like this here: How to Have Your First Adventure and How to Find Time to Adventure

So, here’s the magic trick with finding time to adventure. I am extremely disciplined about what’s important and what’s not. My bullet journal keeps me afloat. By categorising tasks, creating processes and ranking things by importants vs urgency, stuff get’s done. Heck, that sounds a bit sad… but it’s the only way I can juggle my life right now.

The other trick is that I am only actually contracted in my “work” work for 25 hours a week. They are also open minded enough to let me work from home and with flexible hours. This has so many benefits: from being able to drop everything for a Mountain Rescue call out, to being able to work at times with least distractions. Typically I work normal full-time working hours (cos I need the money kids), but if I need to work less then I can.

So, although I am having regular adventures, remember that I’m also working my butt off behind the scenes. That might mean coming in from a day’s walk and then doing 5 hours of “work” work, before starting on other admin. It means occasionally working on the train (I love working on the train – there’s something about the moving view that gets me in the zone…). Once, I have even been known to answer emails at 10pm from a tent.

This is the price I pay for the life I live. I’m not trying to brag, nor moan about it – simply open your eyes. It is 100% possible to live the life you want. But you have to WORK for it. I’ve noticed in some of the interviews I’ve done recently that one idea comes up time and again: saying “I’m really lucky that I have this life” after explaining how hard they’ve worked to get there.

Let me say it for them: that’s not luck. They have worked out what they want in life and pushed to get it. For example, Ash Routen works outside his full time job to build a portfolio in adventure writing; Jo Bradshaw took a massive pay cut to pursue expedition leading. It’s polite to say it’s luck, but let’s acknowledge that you don’t make change by sitting around waiting for the lucky break. You’ve got to go chase it!