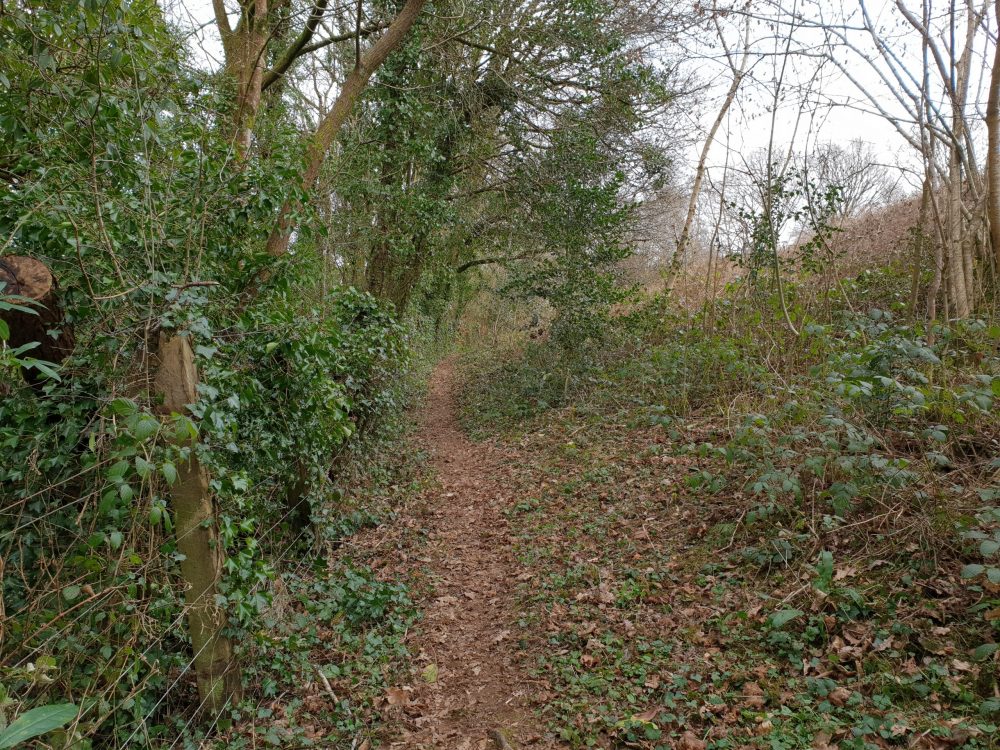 The Slow Ways initiative was launched in February 2020 by Dan Raven-Ellison. It aims to calculate, map and catalogue walking routes between major settlements across Great Britain.

Routes were designed with some simple principles in mind. They must:

Our relationship with walking

I walk places. I don’t just walk in the name of exercise, I walk because I have places to be. Often, since I don’t have a car, it’s actually the most straightforward and direct way to get somewhere. I do cycle places too, but finding somewhere to put my bike at the destination can often be a hassle. Never mind the complications of bringing the right footwear and kit. (I’m thinking about walking boots and backpacks here, but you’ll be pleased to know I used to keep a pair of heel under my desk at work.) Sometimes, it just makes sense to walk. In my mind, a 1-2 hour walk to get somewhere is fine.

Now here’s the thing: I propose that there is something broken about the way we view walking in this country. Walking is a recreational activity. Huge numbers of people think it’s completely normal to drive 5 minutes down the road – and will give you a puzzled look if you walked it in 15. The same as people who drive places every day to take their dog for a walk.

I’m not saying that no one should ever do these things, but don’t you think it’s a little odd? Why should there be a car involved? It’s like taking the lift in a gym and then spending an hour on stair climbers. We’ve somehow become detached from walking as the default human way of getting somewhere. It’s been sanitised and separated – and don’t you know you need special shoes and clothes to do it? And you probably ought to consider which fitness tracking device to buy before you step out your door.

Walking is a mode of transport

This is why Slow Ways is so important. It’s deliberately not choosing footpaths and ways because they’re beautiful or historical, or even interesting. They’re just the fastest way between A and B. It’s reframing how we view walking and reminding us that, actually, it’s quite possible to walk to the next town over and probably quicker than you think. After all, what was a footpath originally but a way to get between two nearby places?

One of the benefits of lockdown has been that people have been able to rediscover walking from their front door. I’ve certainly been doing far more local walks than ever, making it my personal mission to explore every right of way in the warren of footpaths around my home. Even just anecdotally, it feels like others have done the same. I passed two ladies talking back in March, one remarking with surprise at just how close the supermarket actually was on foot.

And this discovery hasn’t been limited to country folk either. Another great benefit of the Slow Ways is that they’re not just limiting their network to areas typically associated with outdoor activities. They’re going right across the country, so that we can all appreciate and more easily use the rights of way on our doorstep.

Cycling through London a couple of years ago was one of the most enlightening experience of the whole trip. I had imagined hours of crawling along the side of a busy, wet road getting buffeted by traffic. There was a bit of that. But the vast majority of it was actually offroad. There were woods, parks and an incredible network of canals that took us from the countryside until we popped out opposite Canary Wharf. I would love to be able to do something similar on foot across other urban areas in the future.

How to get involved

The Slow Ways has reached testing phase. They’ve mapped out a network of proposed routes between major settlements. The next step is for people to walk them. This was meant to be launched at the start of the year, but has been put on pause because of lockdown.

Addendum: That picture at the top is a footpath I walked on recently for the first time. I’ve been living in the same place for most of my life and I’d never walked it. But even more poinient was that, actually, that picture could have been anywhere in England. There are hundreds of tiny capillaries of green space throughout the UK, if only we take the time to notice them.