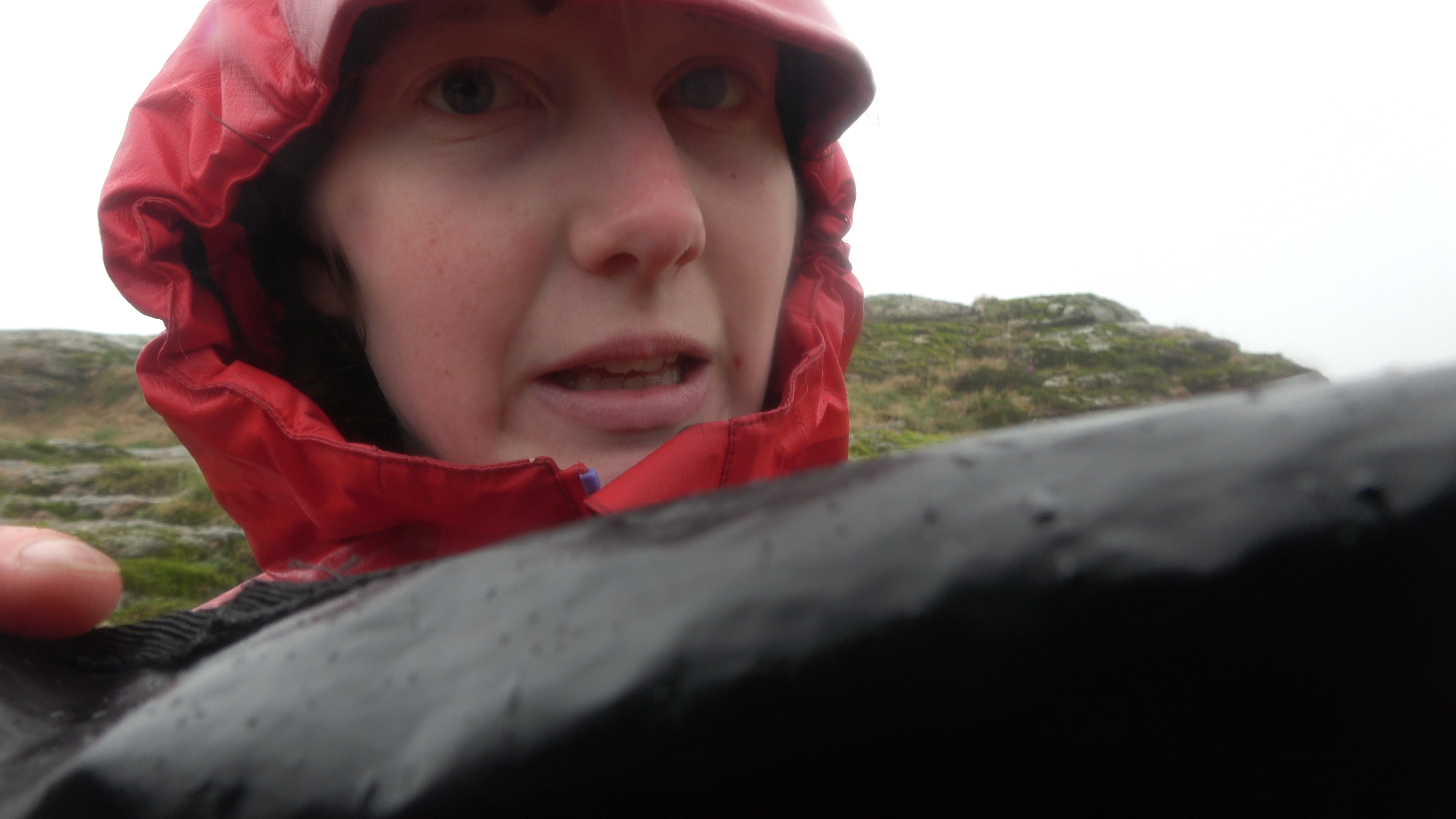 I‘m not a very active member of the Yes Tribe Facebook Group. But I like being part of a group of people trying to make their dreams happen and be a bit more adventurous every day.

Last week, something caught my eye. It was a long post from a 23 year old called Megan, asking for advice.

This post rang so true with me, because I have faced – and am still facing – these questions. There are so many choices and decisions and conflicting ideas. Plus I’m only 25 and a couple of years down the path from the junction that Megan’s standing at now.

However, when I stood at that crossroad I would have loved to have had some advice from someone else 2 years down the path towards adventure. It has been 2 years of fun and struggle and chaos – and I’ve learnt a heck load that I could pass on.

Should I commit to full time adventure?

The big decision that we young adventurous folk face is – do I commit to full time adventure? Do I run headlong into the unknown? Even though this is probably against everything we’ve ever been told and against the will of our family members.

This is extremely tough. Personally, I found the hardest bit was weighing up disappointing family over being happy myself. That is why I’m in the compromise I’m in now. I have a fairly flexible job that allows me more time than normal to do adventures. Remember, this is not a black and white decision. You can do both – you can do any combination of job and adventure that you can make work. If you don’t like it, change. This is not a “rest of my life” commitment.

When I was 23, I’d cycled to Switzerland and back – an adventure I had to quit my job for. Immediately afterwards, I came back to nothing: no job, no adventure, no one who understood. Living with my parents, I felt pressured to do something that they saw as moving in the right direction. I was growing this blog, but they (and many others) were expecting me to be getting a “proper” job or a career.

There is so much to say about this, I might write a whole blog post about it…

“None of them talk about having a career”

Slowly, I have come to realise that I have learnt a lot from books. Even more so from stories in books. None of the characters that I liked, in the books I read, had jobs. Except Sherlock Holmes – and even he was kind of freelance.

This is one of the reasons I’ve started my Adventure Careers series. People are managing to fit adventure and having enough money to live together somehow. We need to remove the mystery from how to do it. Or make it clearer what supports our adventures – does that person posting on social media have a full time job too? Or if not, how? How have they got to where they are?

To read the interview series, check out: How I… Adventure Careers

I’m also really trying hard to share my journey towards a more adventurous life through this blog and my social media. Give me a follow to see how I get on!

Is this just a silly idea of a naïve 20 something?

Yes. Absolutely. It’s a completely crazy, unreasonable idea to want to be a professional adventurer. It’s crazy to have a stint in a job and then a stint of adventure alternately. And of course your colleagues are going to think your nuts for wanting to sleep on a hill or cycle into work in the rain.

The question is: what are you going to do about it?

It’s silly to want to be an astronaut over the age of 7 – and yet there are adult astronauts. Of course, I am also a naïve 20 something year old saying this. But I genuinely believe that anything is possible if you’re prepared to chase after it. Sure, the chase is going to be hard work. You’ll get ridiculed for trying, you’ll get beaten and run into dead ends… but that’s far better than living with the “what if”. Or at least, I think so. You may be different, but you won’t work that out without trying something.

And to finish, with a quotation from Rob Siltanen/Apple (also commonly attributed to Steve Jobs):

“Here’s to the crazy ones. The misfits. The rebels. The troublemakers.

The round pegs in the square holes. The ones who see things differently. They’re not fond of rules.

And they have no respect for the status quo. You can quote them, disagree with them, glorify or vilify them.

About the only thing you can’t do is ignore them.

Because they change things. They push the human race forward. And while some may see them as the crazy ones, we see genius.

Because the people who are crazy enough to think they can change the world, are the ones who do.”

Now go out there and change the world 🙂

Why Adventurers and Bloggers Need A Brand + How To Make One