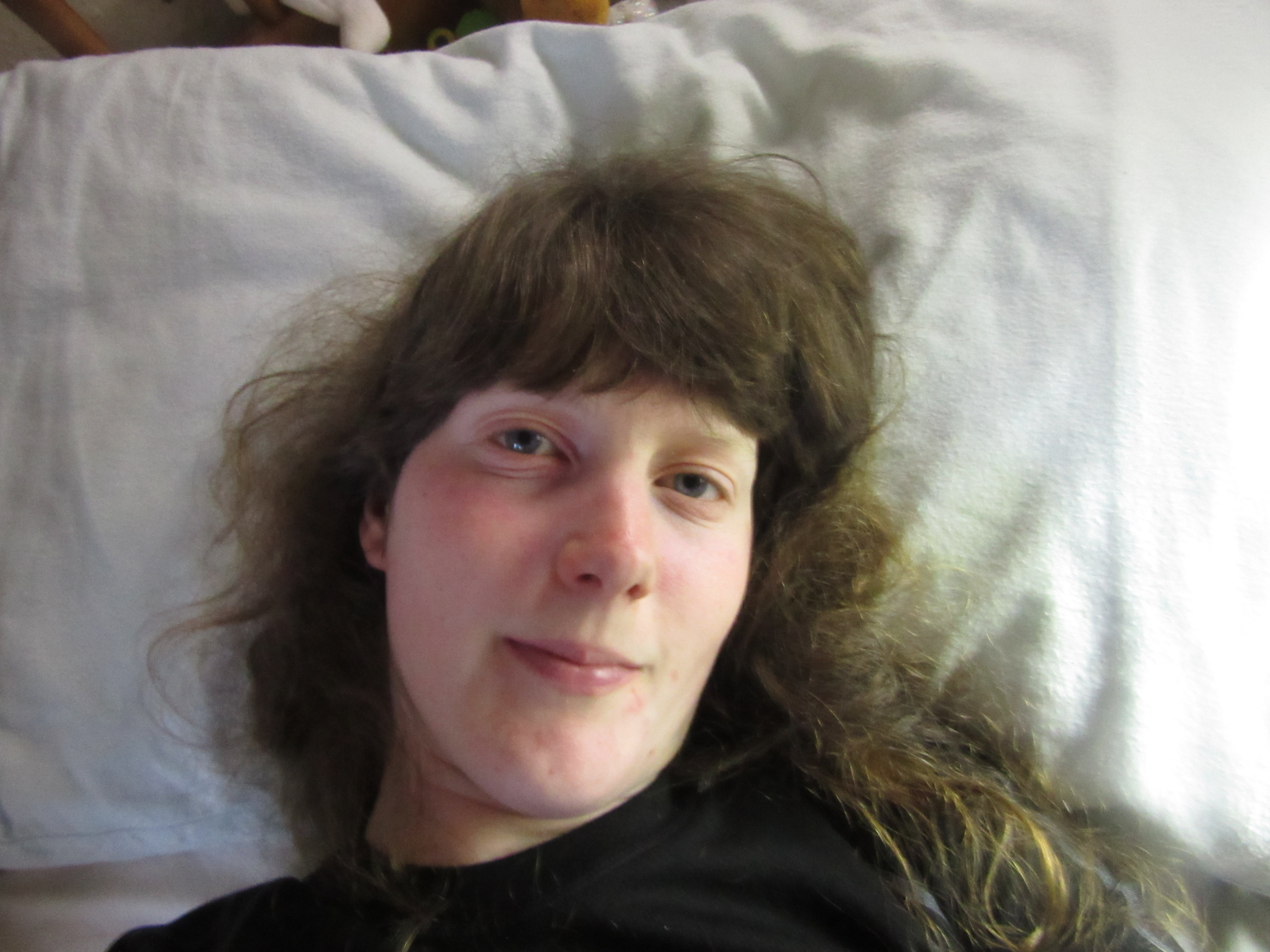 It is 4:53 in the morning. I’ve been up all night and I’m writing this because in an hour and a half I have to get up and go to work. There’s no point in sleeping now. It’ll just make me feel worse later.

We got the call at just after midnight. A few of us had been out doing navigation training that evening already, getting back a little earlier than usual at 10:40pm. I was probably in bed by 11pm.

My phone went off around about the time I was dropping off to sleep. It’s always a bit surreal when they come at night, because for the first few moments, you’re not quite sure if you’re dreaming or not. We’d been talking only hours before about how we hadn’t had a callout recently. Isn’t the world a strange place.

It was maybe a couple of minutes before midnight and I thought: no, I’ve got work tomorrow. So I sent the standard reply: N Sorry.

But then I lay in bed a few minutes thinking about it.

It was midnight, it was already today. I had to leave to go to work in 7 and a half hours… but someone out there needs help.

I rolled back over and reached for my phone: A30 re-evaluated priorities.

Tonight I had an instrumental part to play. You never know what the situation is until you arrive, where you’re going until told, what your role is until tasked. But if you don’t go, you’ll never have a hand in what happens.

I could have decided not to go. I could have used work as an excuse, or being tired or anything…

My point is, that there will always be an excuse for you not to do something. It is always easier not to act. But sometimes you just need to drag yourself out of your warm and cosy bed, pull your boots on and get cold and wet. Your efforts might make a huge difference to your life or someone else’s. They might not. But if you never get out of bed, you can bet you won’t make an impact.

Go and get uncomfortable – it’s the only way to find out what you can achieve.