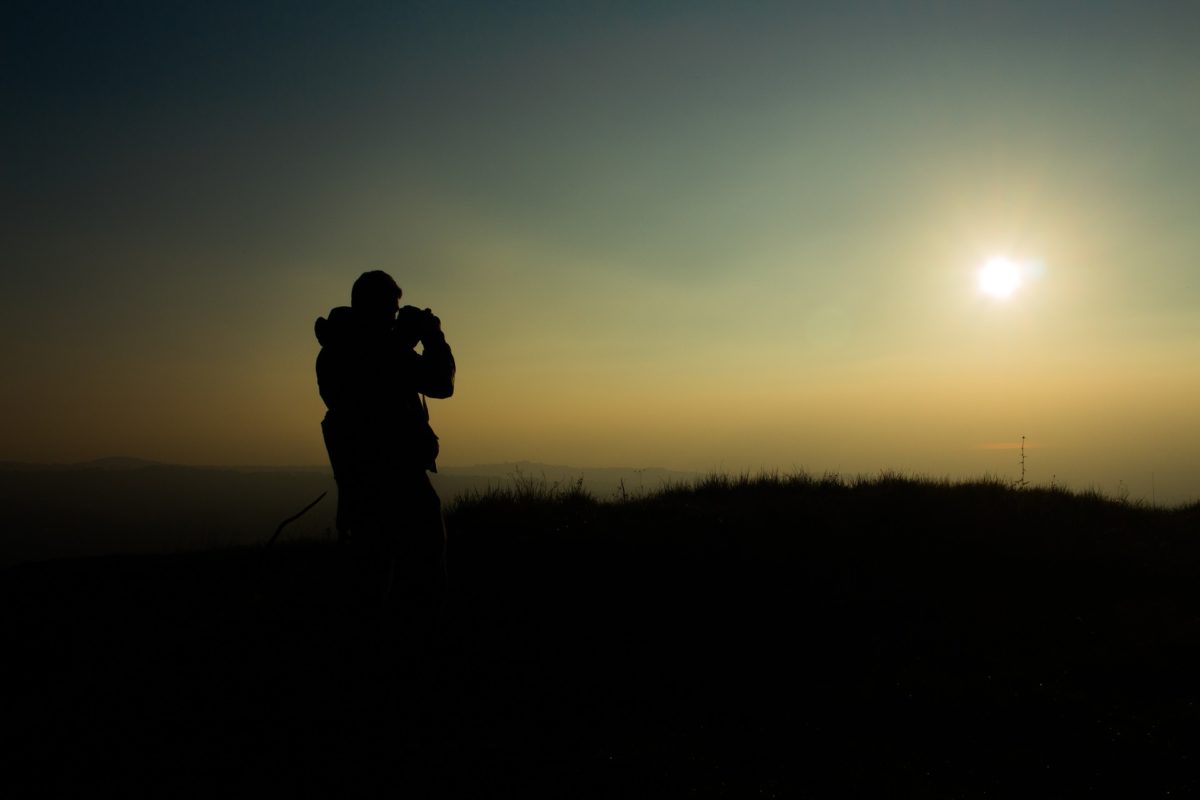 Today I tried an experiment. Instead of letting myself skip wildly between task, throwing my attention here there and everywhere, I promised to focus. I went to the bullet journal, picked a single task and stuck at it until it was done.

I was surprised to find how hard it was.

The Age of Instant Information

Personally, I don’t consider myself attached to the internet. If it’s not there, I don’t find myself craving it. I spent 50 days cycling across Europe without connection to WiFi and barely even noticed. But I’m much less used to doing daily tasks where the internet is available, but I’ve chosen not to use it.

I guessed that I’d have a better chance at succeeding than many. People talk about social media destroying our attention spans and ability to interact socially (how ironic). I see this every time I get on the bus at the same time as school finishes. Half the teenagers are sitting next to each other in silence, scrolling.

Of course, they’re not the only guilty ones.

But, smart-phone-free though I am, I am very used to having the internet at easy access when I’m working. When I was younger, I didn’t have an ethernet cable in my bedroom and people still thought WiFi might be cancerous (did anyone ever resolve that?). So, I would save up my internet related tasks and research into a list – before booking a space on the floor in my parent’s room to sort it all out.

Now we have WiFi (albeit annoyingly temperamental) I can look up anything, whenever I want to and for any whim.

They say the average attention span is 9 seconds. In which case, the chances are you’ve stopped reading this post already. Damn.

If you are still here, I guess I’ve caught your attention. Today, I deliberately set out to do one task. Specifically, a piece of writing I’d had the deadline rolled over on. I really needed to do it, but there is so much else going on that I still hadn’t felt like I could commit the time to just sit and do it. If my brain is all over the place, I find it really hard to write.

So, I duly took myself, my notepad and my laptop out into the garden. Yes, it is February, I was wearing 2 coats and a jumper.

Within minutes I was on social media. How the hell did that happen? I caught myself mid-scroll and closed it. I took a deep breath and focused. I relaxed and got stuck in.

This worked great until I needed to reference a webpage. So, instead of referencing it, I made a note that I needed to and carried on writing. Within an hour, the bulk of the work was done.

I went back inside to get something to drink. Fairly quickly, my brain was off somewhere else. I was thinking about something that got to the stage where I needed to look something up. Oh I’ll just check that when I get back outside.

Hang on a minute – no, I can’t. I hadn’t realised how strong the urge to just Google things mid-thought was. It’s almost like the internet is becoming an extension of our brains it’s so easy to use.

Maybe that’s a bit too Sci-Fi…

Spot The Signs And Act

What got me onto this idea were two things. One was the feeling of mild panic I had yesterday that there was so much to do and so many deadlines looming that I couldn’t do any of them. Since becoming an editor, the number and insistence of the emails I receive has tripled. I find it hard to deal with sometimes.

The other thing was a discovery when making tweaks to my blog (the sidebar was annoying me). I was on my posts summary page in WordPress and discovered that I had published over 70 posts. What shocked me was that I had 44 drafts. That’s 44 moments of inspiration, or ideas, that I never finished. Either I got distracted, or ran out of energy to write or just didn’t get around to it.

That has got to change. Why am I struggling to find new post ideas when I have 44 great ones lurking unfinished. In fact, it reminded me (worryingly) of my university exams. We had to pick 6 out of 8 questions to do. The exams I didn’t do so well on were the ones where I tried one question until I got stuck, then tried another… and another. Instead of focusing and pushing through the awkward step, I just moved on…

Watch out drafts folder – I’m coming for you!

On Finding Your Passion

Why I Travel Without Technology (Or Internet Connection)