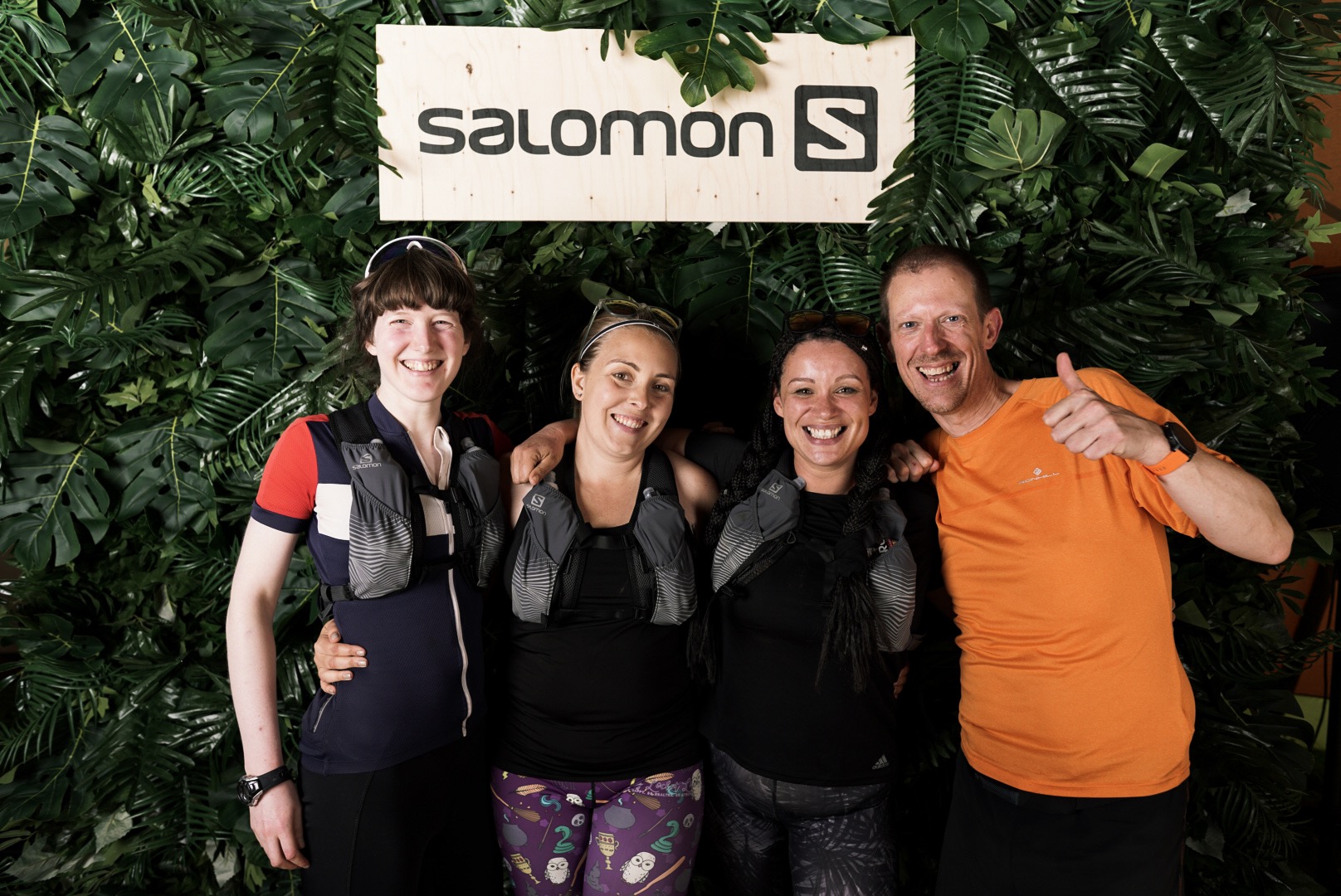 This article is in response to a question raised in Rachel Sarah’s video: why would a brand go to work with a freelancer when they could go to an influencer? She’s doing a great series on her journey this far into the world of freelance outdoors photography. It’s the kind of thing I wish I’d had when first dipping my toes into the industry. What she shares for photography is just as relevant for writing, videography or any sort of creative work.

I’m in a perhaps unusual position that I sit astride two worlds. As the editor of Intrepid Magazine and in full time employment as a writer for an adventure brand, I get to see the outdoors industry through the eyes of companies. On the flip side, I also write for my own audience and have my own products and services. I’ve worked on both sides of the field: doing promotion or content in exchange for sponsorship, or as a journalist at events where most other media invites are to influencers.

A Quick Couple of Definitions

Before we take a deep dive into answering the question, let’s first take a look at what these two terms mean:

Influencer – someone who’s biggest asset is their audience or following. They have access to people that brands want to connect with.

Professional – someone who’s biggest asset is their skill or talent, be it photography, videography, writing, art…

It’s also worth saying that there are a huge number of people working full time in the outdoors industry in creative roles. Freelancers fit into the “professional” bracket, but people who move from one “proper” job to the next can too.

Now, the thing is that these two categories have got very blurry over the past few years. I guess I myself am an example of that. Even if you’re happily employed, why wouldn’t you build up an audience if you could? It might come in handy in the future. Conversely, for influencers, the more you can hone your creative skills the more brands are going to want to work with you.

The thing is, influencer marketing is still a very new avenue – compared to, say, the newspaper article. People have been reading newspapers for about 400 years. By comparison, the word “influencer” is barely ten years old. As such, it’s a fairly wild and unregulated market. Poor companies old are only just getting their heads around PPC advertising (around 20 years old). To those of us who’ve grown up with the internet, it seems like the only way to reach customers. But it is actually only a small part of an enormous marketing industry – particularly for slower moving, older, bigger companies who were around before the dot com bubble.

Imagine you’re a brand. Or better, imagine you’re an individual trying to run the marketing of a growing company. It’s your day job. You need to make sure that the company gets enough potential customers in through the door to make enough sales that you get to keep your job and everyone in the company happy. You’ve also got a finite budget to do that in. Would you pick a random person who’s emailled you out the blue in a market with no set prices and dramtically varying quality? Or would you just run some online ads which are easily trackable, straightforward and reliable?

Put yourself in their Inbox

Brands do not find it uncommon to recieve emails from people with say 1000 followers or less on a single platform asking for free things in exchange for “exposure”. I’ve heard the phrase “only their mum reading” thrown around jokily before. Similarly, there are loads of brands going round asking influencers to produce content in exchange for “exposure”. There are naive parties on both sides. Sometimes there are gems in this that grow to become other, better things. A lot of the time, everyone’s left with a bad taste in their mouth (or are too busy sucking mints that they don’t notice).

To give you an idea, this blog right now generates a good ten unsolicited emails a week asking me for guest posts, product reviews and link building. Every now and again there is something real – something from one human to another who’s actually read my work and has an offer or ask. Most are deleted within seconds of opening. I’ve tried to make it clear what kinds of things I don’t do, but still they keep coming. Imagine what it must be like for brands with thousands more people interested in working with them.

Personally, I feel like a lot of this comes from a simple problem: brands and influencers don’t see eye to eye. And I guess we can throw professionals back into the mix here as well. The people producing content don’t understand – or perhaps, misunderstand – what the companies value most. Likewise, companies get confused by mthe blurry line between influencer and professional and what to expect.

First of all, there are some general stereotypes/assumptions about influencers. I’m not saying these are right, but they’re definitely there none the less. If you’re an influencer, this is the characature you’re up against.

Which is where professionals come in…

I say again: these are stereotypes. The bigger the blur between the world of influencer and professional, the harder it is to pin a label like these on someone. Which I guess means, if you want to benefit from one of the other it’s all down to how you market yourself to your clients.

Honestly and truly, my main selling point as a writer is that I have a knack for SEO. I’ve also got a deep understanding of the nuts and bolts behing how it all works. Everything else is just a bonus. For example that I’ve got an ML and a wealth of adventure experience under my belt so companies can be confident I know what I’m writing about. And seriously, a big company cares far more about getting the work done well, efficiently and headache-free than being “shouted out” to an audience. It’s a nice bonus, but if your main focus is on industry-leading content, then you’d rather pick the professional.

Now, of course, thing get different when influencers have followings up in the hundereds of thousands. But they also start to behave more like they’re running a buisiness. They can just consider marketing as one of their services. Also having that many followers acts as some sort of credibility – although even then these things can be bought. Just run a half decent Facebook ad campaign and see how many followers you get as collateral.

I hope you can see that, generally, the professional looks a lot more attractive than the influencer. To the extent that we might change our question… when would you pick an influencer over a professional? Marketing campaigns. When the brand’s main concern is getting in front of the people at your party, influencers come into their own. This is often cheaper than ads and is more effective because it’s coming from someone the potential customer already knows, likes and trusts.

The closest traditional equivalent is the press trip: invite a whole load of journalists, make sure they have a great time and access their magazine readership through the article they write. Nowadays, a magazine could be an online magazine, or a blog or YouTube channel and the journalist becomes almost indistinguishable from the influencer. Because in that context, all the journalist is is the gatekeeper to an audience of potential customers. Of course, a journalist can also write well – and I’m sure many would object to me comparing them to influencers like this – but an A or B grade writer would be fine for the brand’s purposes, as long as the audience engages.

Influencers – the more professional you can appear, the better.

New freelancers – don’t get swept up in the frenzy of needing to build an “online presence”. The more professional you can be the better, but don’t worry about the size of your following unless you’re pitching a marketing campaign.

Wannabe adventurers – it is far easier to get money by being a professional at something than running around chasing sponsorship. Do freelance work based on your adventures. Even just reframing your sponsorship pitches in this light will make your life easier than asking for money for adventure’s sake alone.

And finally, for everyone, tailor your pitch to what the brand cares about. Don’t know what they value most? Ask them!

How to Get Free Stuff Off Brands

Why Adventurers and Bloggers Need A Brand + How To Make One