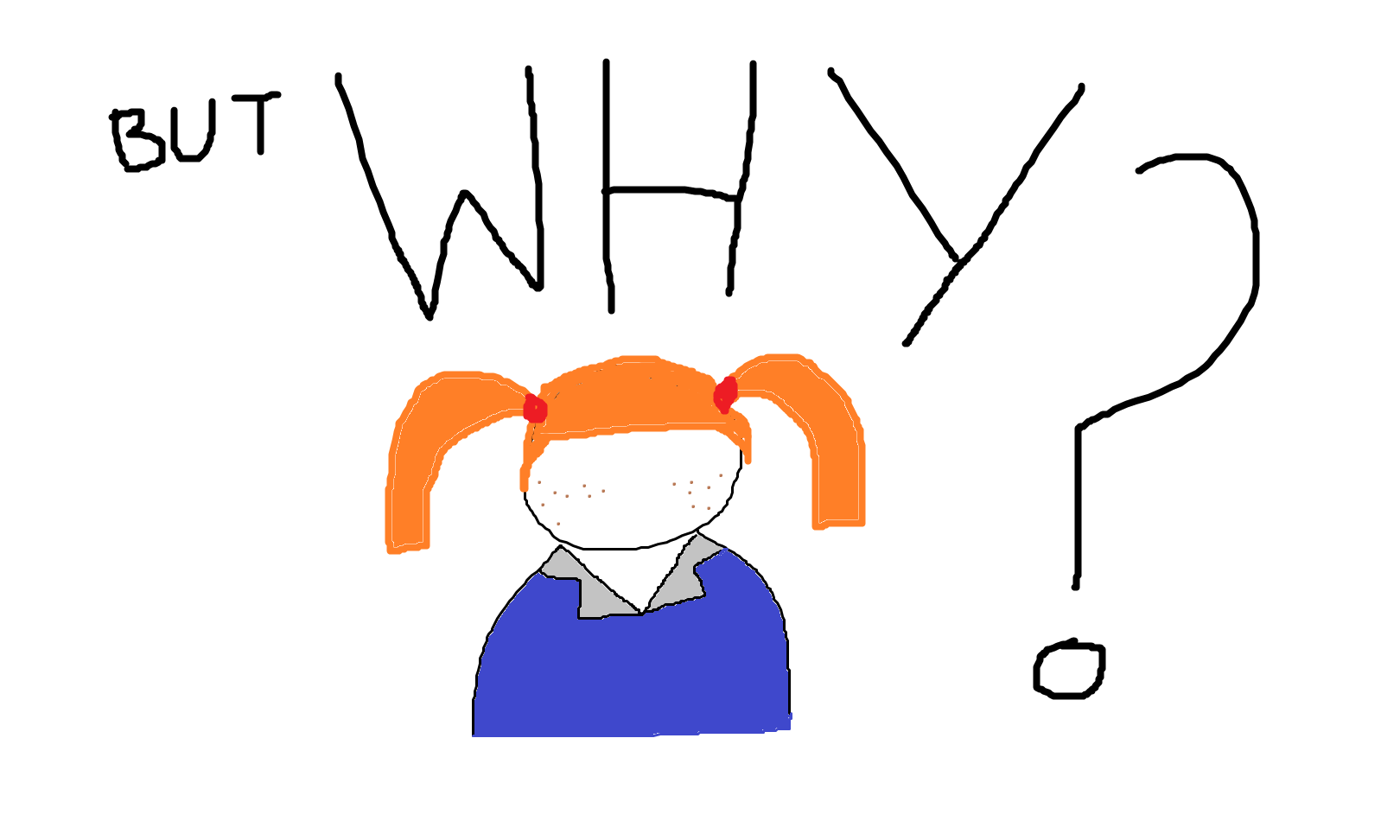 Understanding yourself is pretty important. Or at least, that’s what I think. If you have a good understanding of what makes you tick, you shouldn’t end up in one of those “mid-life crisis” situations… As in, wake up one day to realise you hate or are completely indifferent towards your life.

For a bit of background about how focusing on why you’re doing something can help in the business world, check out Simon Sinek’s Start with Why. That’s not what I’m going to talk about here, but it’s interesting for you entrepreneurs reading!

This exercise I’m going to teach you is a really quick and easy way to work yourself out… But first, let me explain where it came from.

When I first graduated from university, I was lost. I’d been spat out the end of a path and a system with no idea where to go next. Well that’s not entirely true. I knew exactly where I was “supposed” to go, but I said no. My post- Maths degree destination was London or Bristol in Finance, Accountancy, Teaching or a PhD. Yippee.

I might have been standing on the education travellator benignly for 17 years, but there was no way I was getting on to the grad scheme travellator. No way. When I saw the inevitable destination, I jumped over the side barriers and did a runner. The result was chaos.

Part of the problem was that I’d been playing the game so long. Just accepting that this is how the world works and going along with it. My grades at school were great. Everyone with good grades does A Levels. Science is a more serious discipline than art. You can’t get a good career doing anything creative. Did well at A Level? Of course you’re going to university… So it continues.

Fortunately the threat of London and middle-aged burnout was too much to bear. I snapped out of it right away and ran for the hills. (Literally)

What helped me sort the chaos out was asking why. Why did I do that? Why didn’t I want to get on a grad scheme? What in particular was is about London that made me want to run away? I dug deeper and deeper. By analysing why I did something, I started to understand myself a whole lot better.

A really simple way to do this is the 5 Whys Test. This is just like being an annoying school kid with yourself. Confused already? Let me explain.

Take an action. Something you did or felt, or perhaps a way you reacted to a situation instinctively. The first step is to recognise what you did. The second is to ask why… (This is all part of my mantra: Know Yourself.)

If you do this properly, you’ll start to realise that it’s probably not about the thing you wrote at the top. For example, it wasn’t about the grad scheme for me. It was what it represented and what it took away from me.

But there are so many aspects to this one action. Instead I could write:

Each one would lead to different realisations about myself. The same goes at any step of the “Why?” interrogation. If you have more than one answer, maybe write them all down to come back to the other paths later.

The more you do this exercise for different things, the more you’ll start to build up a picture of yourself. You’ll probably find that the last answer – to the fifth “Why?” – is the same for most statements at the top of the page. Or at least you’ll notice some themes coming out.

For example, all my statements about grad schemes led to three main things:

Are you surprised that I now work from home (or even outside) with flexible hours?

Did this work for you? What have you learnt about yourself? Let me know in the comments below.

On Finding Your Passion