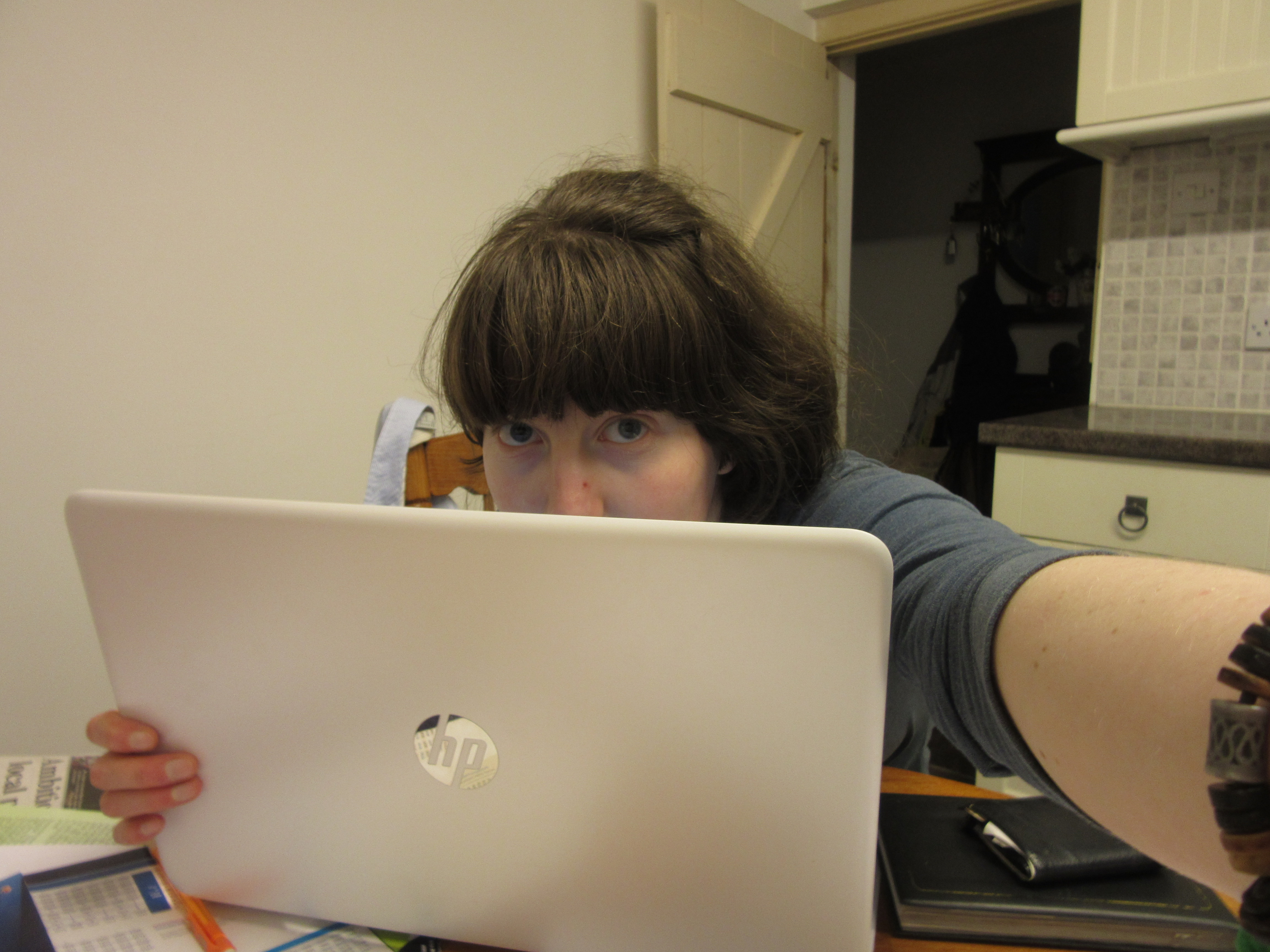 “Enjoy your holiday,” she says cheerily as she goes out the front door.

It makes me want to cry inside.

I graduated at the end of 2015. Next month I will have been in the real world for two years. Two years. Pessimistic me says I have nothing to show for it. Optimistic me has started a success list on the wall to prove I do. It’s been exceptionally tough: emotionally, mentally and a constant daily battle.

But they call it a holiday.

I have never wanted a career. Full stop. Never. I was the kid who taught herself GCSE Business Studies and sold penny sweets under the tables at lunchtime. I was set on going my own way.

But I’m also a giver and that’s why it’s been of hard for me. I hate being a disappointment. I love to please the people I care about. I’d say that’s why I went to university, but it wouldn’t really be true. I went because it was never a question, it was just the next step, what everyone was meant to do. I had the grades, I picked a subject and went.

The next four years taught me many lessons. The biggest one being that I had no love for my degree whatsoever. I loved Mathematics. A part of me still does – even after four years of anguish. The problem was that none of the courses were about the topics I liked. That’s my fault and I don’t deny it. The problem was that lecturers are not teachers and I should have realised there was a reason they’re not the same word. It was a battle.

The next biggest lesson was that mountains and creativity keep me sane. I spent at least one day of every weekend on the hills – in the Lakes, Dales, Moors… Looking back it’s unsurprising that I needed to get my outdoor fix, given I’d been going camping every other weekend for the past 5 years. But I’d genuinely never thought about it before.

I also started impulsively collecting craft materials and books. I bought some yarn and started knitting a jumper that I still haven’t finished. It was never about finishing it. There were enormous gaps in my life that I needed to fill. I wrote six page letters to school friends as chapters in a story.

The university monster was killed dead on 15th June 2015. I won. We’d been in combat for four years, but I finally graduated with a First on one sunny afternoon. Jumanji. It’s over. Let me have my life back.

The trouble is, I couldn’t. Everything was pointing at a high-flying graduate job. Everyone in my year group became bankers, accountants, teachers or PhD students. I couldn’t bring myself to do any of them. It would be like lying. People started asking me what I was going to do after university. My answer? Go home.

In navigation, if you’re completely lost, you walk on a cardinal compass bearing until you hit a linear feature: wall, road, river, path – something to follow that’ll get you back to a known point. Sadly, it took me months and months in a cold dark place before I even found a compass point. Never mind the right one. You see, I’m still not even sure I’ve found it, because someone has stolen my map.

Every day is spent striving towards making a living with the things I love: adventure, knitting, writing. I fill the rest of it up with volunteering. I love volunteering, but I also know I do it because I’m incapable of giving myself any time off. It’s like I don’t know how to. But if I’m helping someone else and enjoying it, then that’s okay. I can go for a walk if I’m helping teach someone navigation, but I can’t go for the fun of it. I can help plan a fundraising event, but I can’t paint a picture. It seems frivolous, selfish, a waste of time. At the moment, I only really even knit for magazine commissions.

My brain knows that there’s something not quite right about this, that I probably should give myself some time off. But at the same time, I don’t feel like I’ve achieved enough to deserve it. I don’t have enough to show for 2 years of fighting – which brings us back to the holiday problem.

When my relatives say that I’m on holiday it makes me feel sick and tearful and angry all at once. Because these past two years have been so exceptionally far removed from a holiday, it means that they have completely missed the point of what I am trying to do. Completely.

Trying to go your own way is hard. Doing anything other than getting a well paid job and settling down into the same pattern as everyone else is disdainful. They will not understand you. You will be accused of being deliberately difficult, of having to do everything the hard way, maybe even called ungrateful or stupid. It’s hard to take and harder when it comes from the people you love.

You’ll have days of complete despair and days when it feels like something’s finally coming together. It won’t be enough success quickly enough to satisfy your critics, or your loved ones. That’s why I’ve started writing down those tiny gains. They’re so easy to brush aside and if you do, the wind will catch them. You’ll forget it was success.

People say it’s hard being an entrepreneur. I’ve been reading that in books since I was 12. But it’s not just hard work, it’s hard and complicated emotions. I feel like I’m running at 20 people braced behind a mattress. I’m pushing and pushing, making a couple of inches some days, others barely holding my ground. Occasionally, other people will come and help me push when I’m too tired to do it on my own. But at the end of the day, it’s down to me.

Yesterday, I accepted a job offer. It’s been almost 10 months since I quit the last one. Both those statements are nearly unbelievable. In those 10 months I’ve hiked across my first glacier, climber two peaks higher than 3000m, cycled to Switzerland and back on a tandem… and that was only in the first 3 months! I’ve become a badged member of Mountain Rescue; I’ve got a knitting course with over 2000 students from over 100 countries (I can’t even imagine that many). I’ve started taking magazine commissions for knitting patterns and, just lately, outdoor magazines. I’ve even got myself a position as a regular contributor for one. I’m on the Alpine Team of the AAC(UK)…

What have I achieved in terms of setting down and moving towards a stable income?

I asked my parents for a year to sort my life out. We’re almost at two. I’m going against myself because I know I have many opposing problems here. I feel bad that I’m not supporting myself. I feel awful that I’m going to spend time in employment when I could be pushing against that mattress. I feel like I’m giving in, but I not – I never give up on the things I believe in. I guess I’m just going to have to push harder and smarter. Maybe sneak past the mattress while my opposers are having lunch.

I’m not going to give up on this. I’m going to live two lives at once. Unlike walking navigation, I can take my life in several different directions at once. I hope it’s a weak enough analogy that I won’t tear myself to pieces.

4 Surprises about Hut Life in Austria