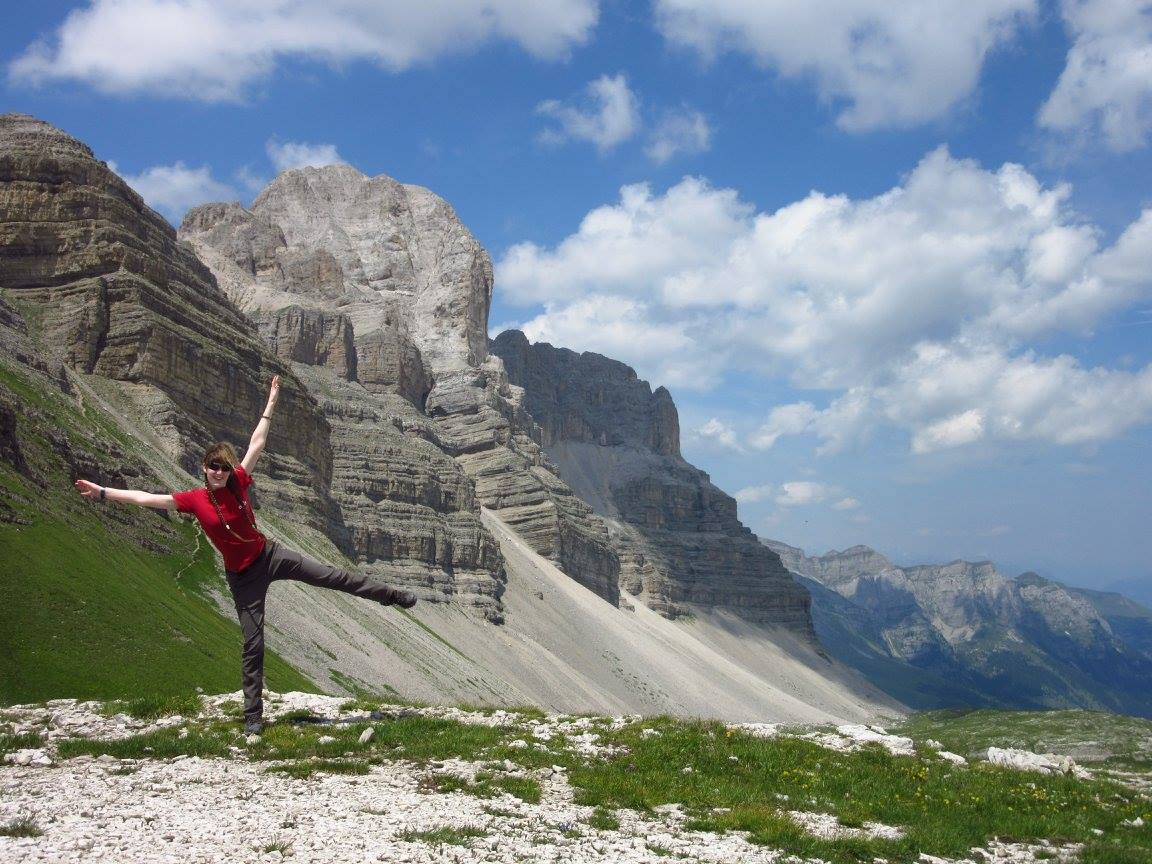 Last week, I was trying to pick a name for this adventure, outdoors and sports magazine for women. Don’t know what I’m talking about? Here’s a recap on what it is and the naming issue.

I asked Twitter, as you do, and was completely underwhelmed with the response. Whereas the poll about whether anyone wanted an adventure and outdoors magazine for women got almost 100 votes, this one got 14.

Now, I could interpret this as a clear win for “Something Else”. It did, after all, gain a whole 50% of the vote share. But no one really offered any better suggestions.

Intrepid did better than Intrepidess, but Mathematics degree says to me that the results aren’t really significant anyway… If anything, it’s telling me that most people JUST DON’T CARE what it’s called, within reason.

I even sent an email out to all you wonderful people who’ve said you want to be kept in the loop and NONE of you responded either (did you get it?). Okay, so I haven’t given you long to respond (sorry about that) but this seems to just add to the evidence.

In a last ditch attempt to think of alternatives, I asked Twitter again what they wanted the magazine to be called… but in a sly way. I asked which one word embodied everything about the contents of the magazine.

PS. If you’re wondering why I always turn to Twitter, it’s because the adventure community is so active there. There is this huge supportive network of adventurers to athletes, novice to seasoned in all manner of sports.

Here are some of the suggestions:

And a chorus of “That’s a really hard question!”

These are all great and all, I believe, true. But not really right for the name of a magazine.

So this is what I’m going to propose: let’s call it Intrepid.

Let’s make it a magazine about the outdoors, adventure and sport for women that’s a flip on what current media gives us: it’ll be 95% women. But it’ll be Intrepid not Intrepidess, a magazine that focuses on the activities without the frills, bows and flowers.

I like to think that men would want to read about female adventurers as much as male.

Now on to the next step, working out how to make this is financially viable….

One and a Half Years in Review – Intrepid Magazine

Behind the Scenes of Intrepid Magazine