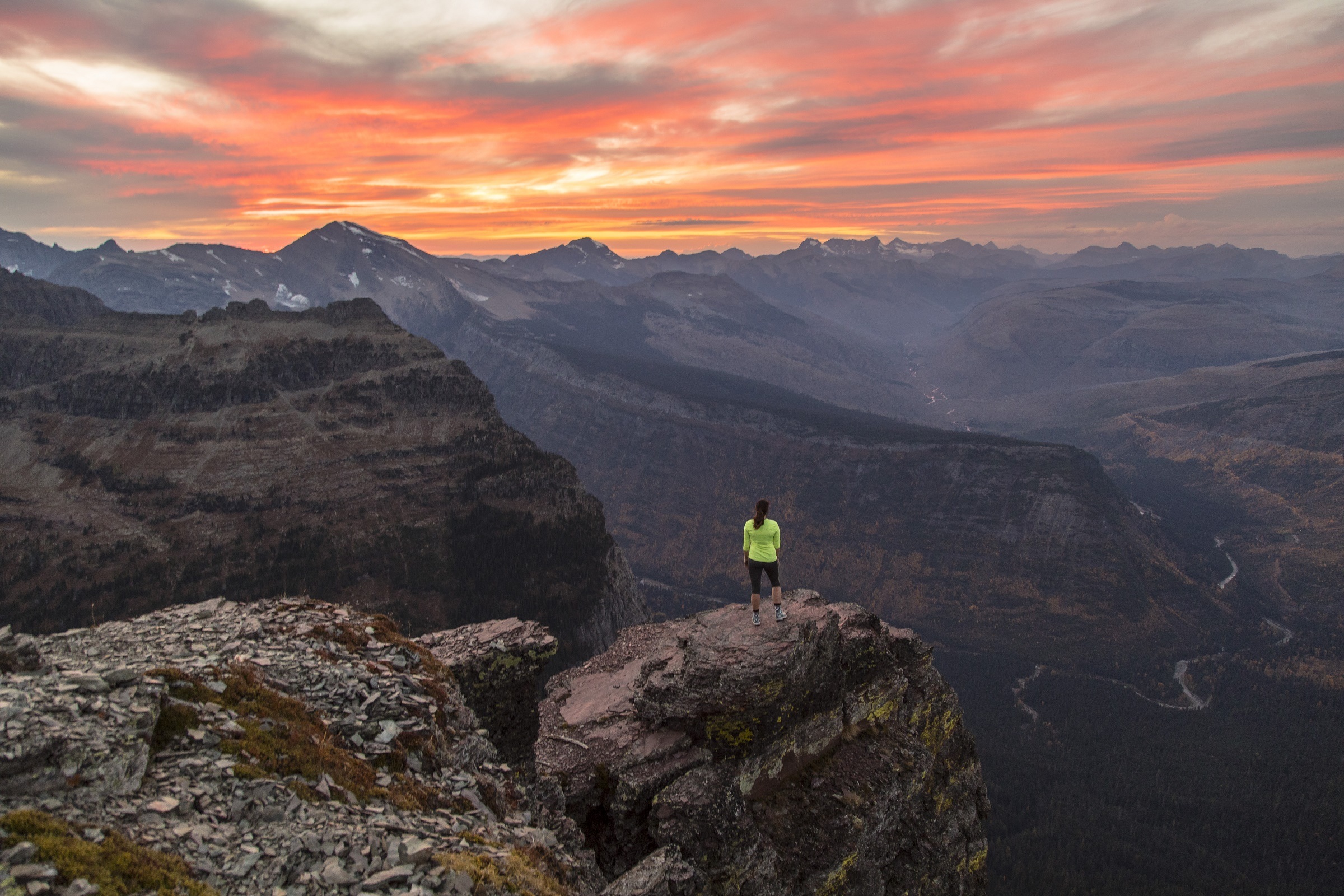 A rose by any other name would smell as sweet,” says Juliet, but a name is also a critical part of forming an identity. I’ve been thinking about what to call this outdoor, adventure sport magazine for women because, frankly, that’s a bit of a mouthful and kind of vague. It would be good to have a strong name from the start, something we can all get behind. A name we can be a part of.

Naturally, I first thought of the name of my blog series, the thing that started this all off:

I love that. It’s a strong, powerful image of the no-nonsense, go get them, up for a challenge woman. She who sees the obstacles, sees the stereotypes and says, “To hell with it: I’m doing it anyway.” It’s a direct call to similar women, something that they can identify with.

On the other hand, is it hypocritical to have a title that is essentially an effeminate version of a word already associated with adventure? Isn’t that the same as tying a flower onto an otherwise perfectly practical rucksack? What are we trying to achieve here?

From a branding point of view (beware, I speak marketing for my day job) Intrepidess is perfect. Without knowing anything about the magazine, you can see adventure – travel – pushing boundaries – female… in a glance. It sometimes gets auto corrected to ‘intrepidness’ but that’s kind of okay. For a female adventure magazine, it’s got everything going for it.

As a little girl who used to cut the bows off her underpants, the unnecessary girly-ness of it irks me. I want a level playing field. I want a magazine that’s the mirror of what we currently see. Take a current outdoors magazine and flip the genders. So that’s more female athletes, adventurers, gear reviews, stories and readers than men. But not no men. I want it to be normal for the boys to read about girls too.

I guess, really I want a magazine that is completely unbiased. A magazine with content that’s based on what’s interesting, not on gender at all… but maybe that’s something for the future. Something for after we’ve made enough of an impact that all outdoors magazines are including roughly equal content for men and women. Maybe the inequality at the moment means that starting a completely unbiased magazine wouldn’t make enough of an impact.

But, by making it entirely female, I think it runs the risk of being ignored or dismissed. Of course, I know – I know – it shouldn’t be (you can stop shouting at me now) but we have to ask what’s the point of all this? What are we trying to achieve?

By sharing more stories about women and girls in the outdoors, encouraging more to take up sports and stick with them, producing platforms for them to learn skills and discuss and form a community… what are we doing? We’re not aiming for a world where there are girl sports and boy sports (say, typically beyond primary school, netball and football). We’re not aiming for a world where more girls play sport than boys (e.g. girls get sweaty whilst boys stay indoors on the computer). We’re aiming for equality. We want a world where anyone can take up a sport – whatever gender – and be taken seriously. That’s it. Equal coverage, equal opportunity, equal recognition, equal fun and enjoyment.

Get to the point Emily…

Or is there another word that could sum us up even better?