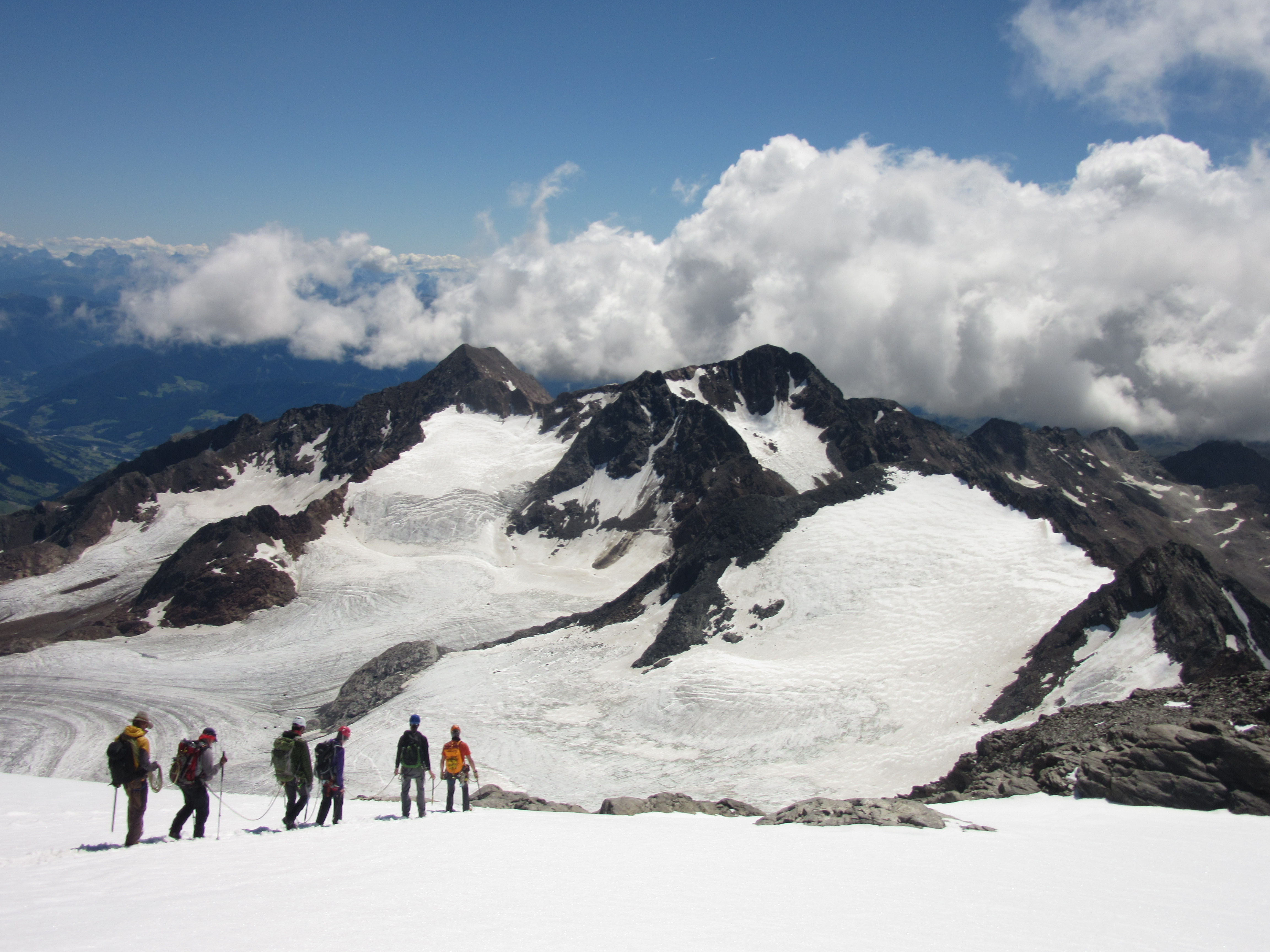 There is something missing. Go and grab a selection of outdoor and adventure – or even sports – magazines. Have a look in a newsagents or cafe, or even the waiting room table at your dentist’s. Flick through the articles and count:

Since featuring adventurous women as guest posters on this blog, I’ve noticed something. In fact, you’d have to have a blindfold on not to notice it. There are LOADS of women and girls who are in adventure, in sport, getting outdoors and doing amazing things there. They are jumping up for a platform to share on.

The Intrepidesses  are already out there. They’re the ones attempting their first ultra, or climbing volcanoes or teaching in the outdoors. They’re the ones who spend their time dripping with sweat, getting mud under their fingernails and having fun doing it. It’s not “girly”, but who cares.

Many, if not most of these women aren’t professionals. They do it for the love of it. There’s a great array of abilities too – and sport and activities and skills. We have so much to share with eachother

Then there’s all the people who dabble. Do a bit here and there, but would really like some guidance and support. They dip their toes into the water of adventure, but then stand at the edge of the water looking for a direction.

What Can We Do About It?

I asked Twitter, as you do, whether women want an adventure and outdoors magazine. The answer was very positive.

Thank you very much if you voted, or retweeted or liked. You formed the social proof I was after to actually give this a go. Here’s the crazy idea – let’s have a magazine for women in adventure, outdoors and sport. Here’s the even crazier idea – there isn’t one already!

It is NOT going to be a women’s magazine in disguise.

To address some of the other comments that came up on Twitter:

ALSO! Before you go, please comment below with any ideas you have for this idea. The more the merrier – let’s make something brilliant.