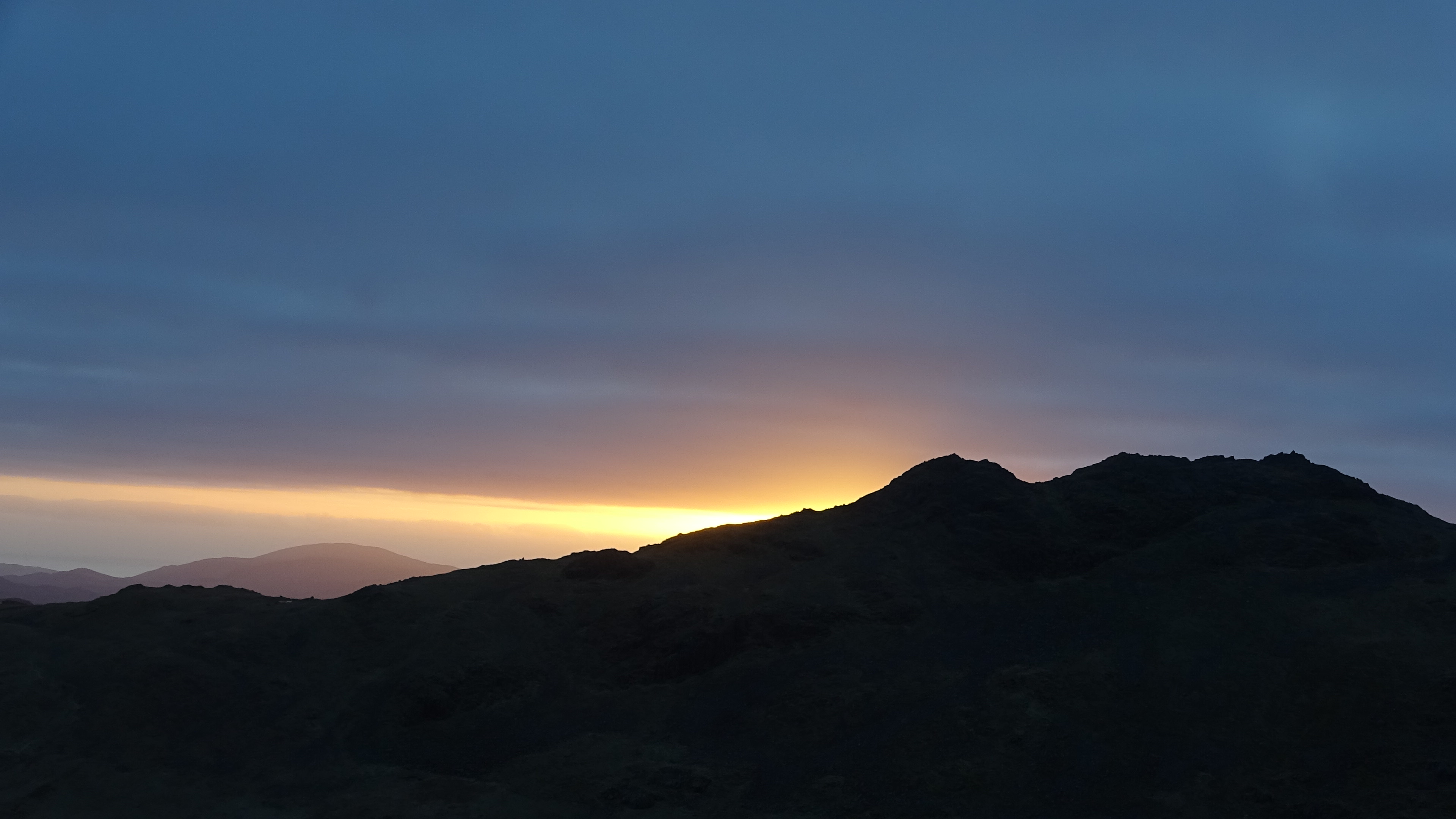 The other weekend, I spent 3 hours on Great Links Tor. We were tucked down behind a rock out of the wind, waiting for Ten Tors teams to walk past. As we were getting comfy for a long wait, we noticed some bottles. Three glass bottles had been pushed down into a wide crack under the tor. They weren’t very well hidden. Any child into letterboxing would have found them instantly. If it had been food, a Dartmoor pony would have had its face in it.

Unfortunately, littering is becoming more common on Dartmoor. It’s something I’ve never understood – and I’m sure I’m preaching to the converted here. But why would you leave rubbish out on the hills? There can be no accident about tucking glass bottles into a rock crack. People use the “oh but it’ll biodegrade” excuse for food waste, but no one is going to claim glass will biodegrade. No one.

So where’s it going to go? No where. Not unless some good person picks it up behind you or it get eaten, or blown miles into the road where it gets collected by a sweeper.

Myths and Facts about Litter:

About an hour later, I noticed that a small circle of stones next to us looked distinctly man made. And worse, it wasn’t muddy in the middle – it was burnt. The weather on Dartmoor has been very dry these past few weeks. In fact it’s been so dry that a huge area of Naker’s Hill was burning for days. It is so inaccessible by road they struggled to put it out. But what’s strangest is that Naker’s was burning at all. It’s usually a miserable mile of bog to trudge through.

The problem with Dartmoor is that underneath the grass and bog is peat. (Okay well maybe the bog is peat – I dropped Geography in Year 9…) Peat is what people use on their fires instead of wood or coal. It’s good at burning. Usually it’s not a problem because Dartmoor is so wet most of the year. But when it dries, you’re basically walking on an enormous firelighter. Uhoh.

Aside from it being really dangerous, you’re leaving a big round scar on the ground. This says “I’ve been here!” in big capital letters. I guess it’s like graffiti. If you wouldn’t spray paint a building (or a tor!) then why would you mark the ground? And just because there’s already a burnt circle doesn’t mean it’s okay for you to have another fire in it…

The reason I bring these up is not because I want to have a rant. We are very lucky to have the access that we currently have across National Parks. Particularly so on Dartmoor and in Scotland, where in some places wild camping is permitted. But you only have to look at what happened around Loch Lomond to see what could happen everywhere.

What we have is a gift. The land is not ours and we have no right to it. If we start getting cocky about it, making a mess and being careless then it’ll get taken away from us again. All the land in the national parks belongs to someone. Think of it like being allowed to walk across your neighbour’s back garden to get to your house. Would you start leaving your rubbish on their patio and burning holes in their lawn? Probably not. So just because you don’t know the land owner of the moors doesn’t mean they don’t feel as upset.