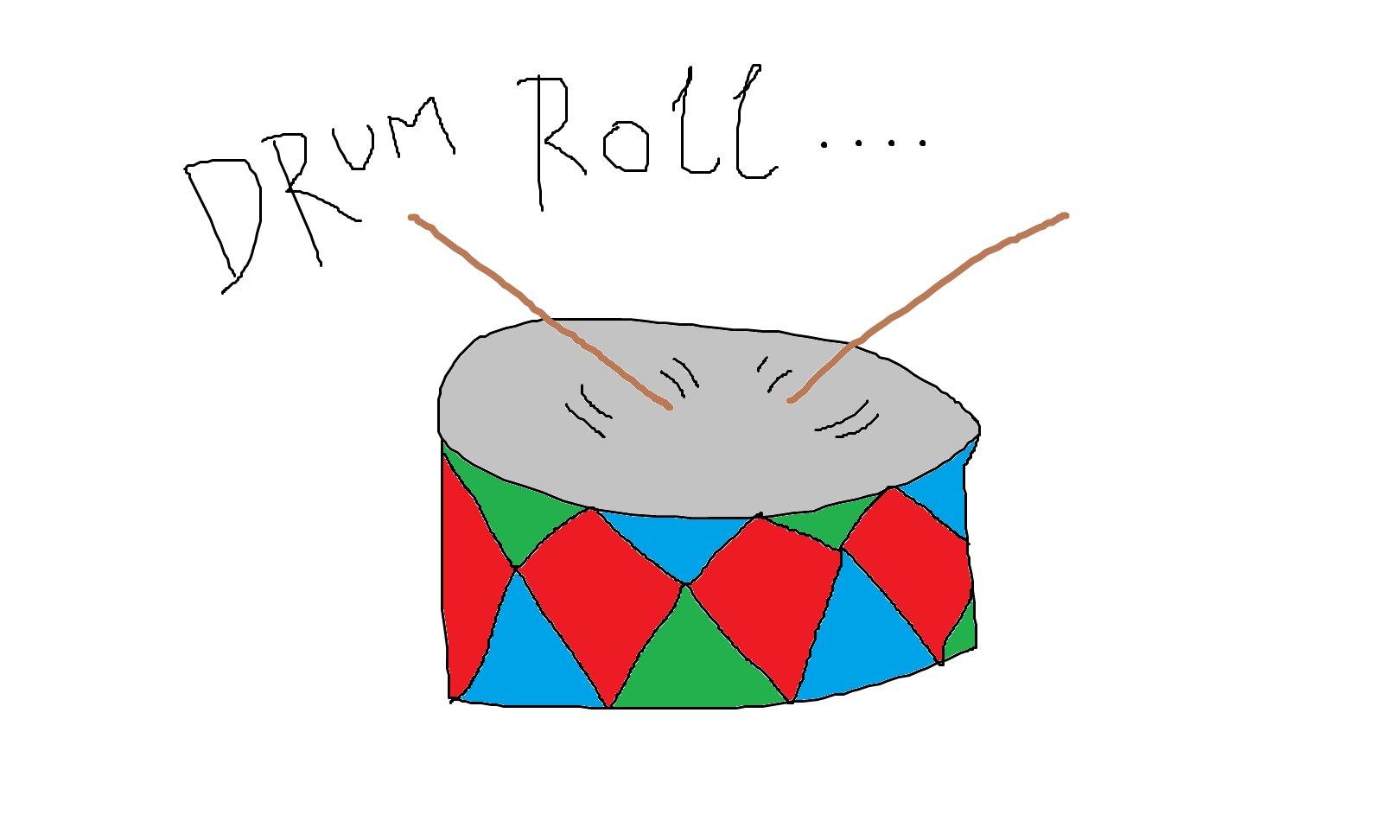 Woah-ho! Well it’s 3 weeks until I fly out to start the Rhine Source to Sea cycle ride. Am I packed? Nope. Have I planned? Sort of… Am I ready? Err… I guess so.

A lot has happened (fortunately!) since the last time I gave you an adventure planning update about a month ago. If you’ve missed out on my other posts about the Rhine, check out the Rhine Source to Sea Adventure page so you’re up to speed.

The Tickets are Booked

Yup. I booked a plane ticket from Bristol to Geneva, with space for a bicycle. Because of my holiday issues (more on that later) I’ve had to book a ticket in the evening, that gets me in to Geneva late. The other part of that was, having decided I’d fly out on a Thursday, I never thought to check that there actually were flights out on a Thursday… So, instead of flying to Basel, I’m arriving in to Geneva at like 9pm and then have a 2 hour train journey to Bern. I still haven’t booked that ticket yet and will leave my bike in the box until I get to Bern. Once in Bern, at about 11pm, I’ll reassemble my bike and cycle to Alex’s house… or take a bus if there’s one available.

Alex has booked the ferry at the end of the trip. We went for a flexible fare in the end, so we’ve got a bit of wiggle room. As long as we give 24 hours notice, we can change it as we like. Luckily lots of tickets can be flexible like that. I got to the pay button when I booked my flight and was like, “Hmmm, do I need to check a bag in as well?”

I have no idea, but the option to add it on soon is still there. Once I’ve put all my stuff in a pile, then I can play around with packing and hand luggage dimensions…

As you now know, I changed job in the middle of this year. That was great, except now I didn’t have the same amount of holiday accrued as I’d had in my old job… Ooops. Not to let this get in the way of things, I’ve booked off all the time I have for this trip. I may regret this decision some time between New Years and Christmas, but hey-ho.

My 17 days has been stretched to 25 days with weekends. That leaves us between 26th July and 18th August to get ourselves to Lake Toma, cycle down the Rhine to the sea, hop across the sea and cycle home to Devon. This is one day short of our projection, so it might just be feasible!

Once I’d secured that in the work diary, it was ticket booking galore. Funny how once you’ve made that first commitment to book one ticket, a cascade of ticket booking follows. We still haven’t heard anything from the campsite at Andermatt but almost all our transport has now been booked. I’ve also signed myself back up to Warm Showers in case we get caught out.

Yes okay, I’ve been watching a lot of Good Omens and therefore have Queen’s greatest hits fully embedded into my head. The biggest update in terms of kit since last time is that I have a bicycle! The wonderful people at Ridgeback have given me a Panorama bicycle to ride along the Rhine.

On one hand I am very excited to give a new touring bike a try. I’m also fairly relieved that I won’t have to try to reassemble my poor old commuting bike at 11pm in a Swiss railway station… The flip side of this is that I’ll have a brand spanking new bike to look after as I cycle through Europe. Pressure’s on to not damage or lose it! I’m sure it will be fine, but I might buy a new bike lock and be extra careful how I wrap up the bike when it flies. At least I’ll know I have a bike box that it already fits in!

Over the next few weeks, I need to get familiar with the bike. How to reassemble it, how to set it up in a way that fits me nicely and how it feels with all the luggage on. Plus, I should endeavour to make it look like it has been ridden before!

There is still a little bit of shopping to do. I have acquired some panniers (thanks Lyon!) but I still need to get a summer sleeping bag or quilt. Other little bits of shopping. like assembling a bike repair kit and deciding on my cooking set up, still need to be done.

I also happen to be writing this inside my tent and I should really brush it out before we go… It’s surprising how little bits of grass and dirt and fluff accumulate.

The other thing we haven’t really talked about yet is navigation. I am 100% happy to use a map bungeed across the handlebars. I have no idea how to use a GPS. But then, this is an EV route so it will be well signposted (probably) for most of the way. I’ve already got bike maps for Holland with campsites on, which I’ll probably take. There are so many bike routes it’s very confusing to navigate…

Plus there’s paying for things. Always difficult when there are two of you to try to make it fair. We have sort of talked about it (and fortunately Alex is already in Switzerland, so we’ve got that country down!). But it would be good to make sure we can pay for things on the way… and that I can pay for my train to Bern from Geneva – that sort of thing!

Nearly. Everything is coming together, yet at the same time creeping up on me. This is pretty typical for going on an adventure though, so I know to just ride the wave. I will be in a mad panic by the time it’s an hour before I leave… To be completely honest, I can feel the panic starting to rise. The more I think about how much I have left to do before I leave (including fixing up the rest of my life so that nothing falls apart whilst I’m away), the more the panic rises. But I’ve done this before. I know I’ll manage. I take note of the panic, I write down the things to do on a list and I tell myself to relax.

Have I done any physical training? Nope. I have ridden my bike to Mountain Rescue training a few nights instead of driving. But then people are always so kind and persistent that I rarely ride it back. Instead I spend a few hours in the pub – which I’m sure is a suitable substitute…

Otherwise, it’ll all fall into place once we get started.