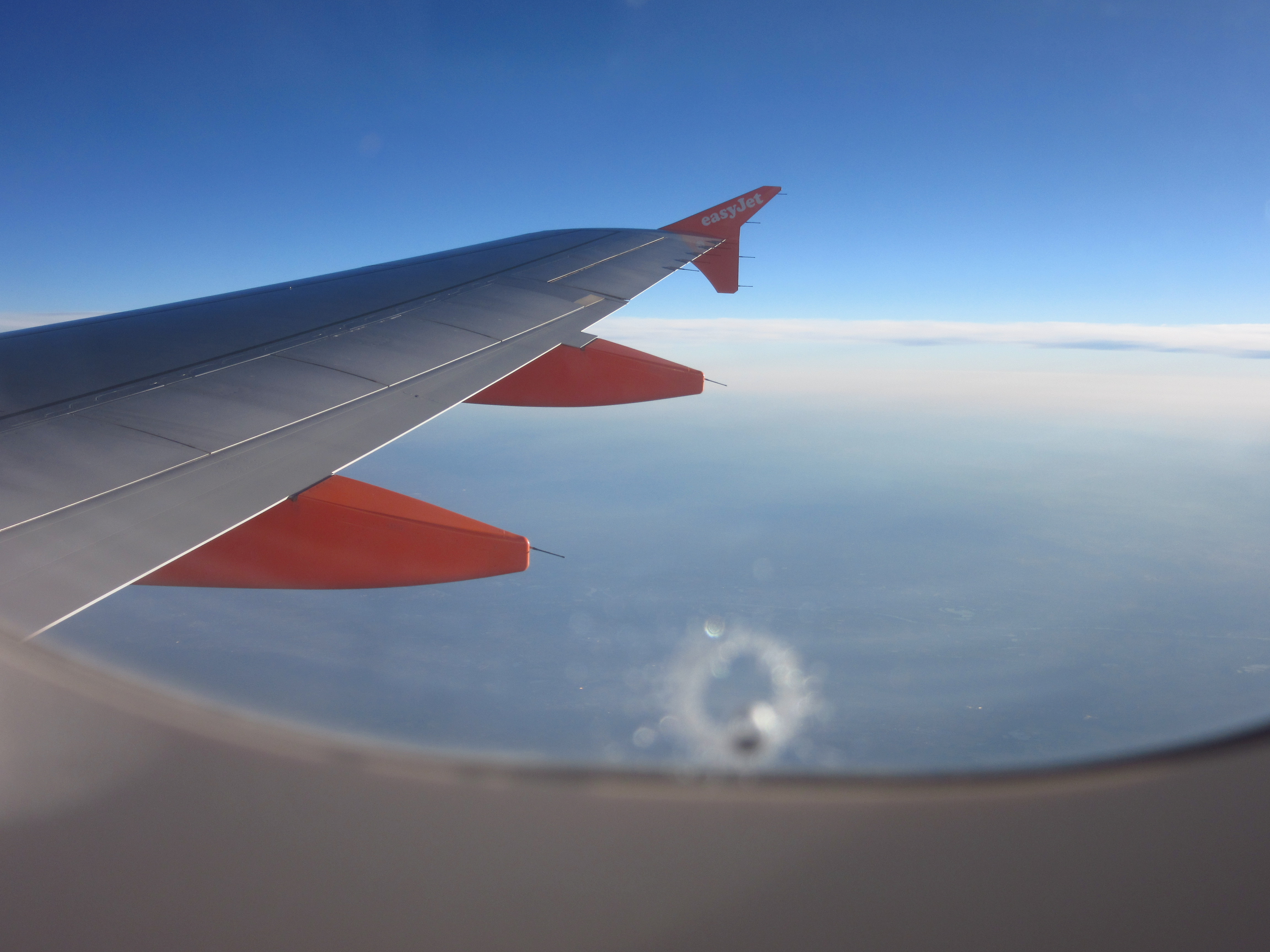 By the time you read this, I will be boarding my flight to Switzerland. I hope. I say that because there are still so many variables that I will only be certain it’s happened once I get off the plane in Switzerland. Such are pre-adventure nerves…

Anyway, before I get into all that, let me put the important stuff for you up first. The we’ll have a bit of a chat about how I’m feeling at 4 days to A-day (that’s adventure launch day).

Normally I travel without any internet connection. In the past I just disappear for the duration of the adventure and come back with lots of stories to tell you. Sometimes I have had a tracker map so you can follow my progress. This time will be a little different.

For the first time ever on a big adventure, I’m giving myself capability to connect to the internet. Not that I intend to use it much for the nuts and bolts of the travelling. Being disconnected is great fun. But I will be dropping weekly updates and photos to Ridgeback Bikes, so they can check up on their bicycle that I’m riding 😉

At the same time, I may drop you guys a little update. I’ve thought this backwards and forwards… and I’ve decided to stick with one platform. That means you know exactly one place to go and look. Instagram also happens to be my newest platform, so please all pile over there and say hi! I’m doing regular IGTV behind-the-scenes videos too, if you’re nosey about my life.

Some things to look forward to…

You’ll get some little snippets from me during the adventure, but there are even better things coming after. Of course, I will be incapable of coming home and not telling you all about it. Here, obviously, would be the first place to start looking in 3 weeks or so. The plan is to be back in Devon on 18th August. Expect posts again from then onwards.

Also, as per The Great Plan for this year I am playing with video. I will be taking the camera and intend to try to make a movie out of it. Whether this is something Alex and I decide to share with you depends a lot on what happens in the trip. But there will be video, even if it’s just a 5 minute montage of the trip.

And yes, the All the Tors Challenge videos are still coming, I promise. I’m still learning to edit, until I get to the stage that I feel I can do justice to the snippets I have. Then you shall have harrowing footage of me going quietly insane in the wilds of Dartmoor. It will be worth the wait.

You could give me a cheeky follow on YouTube in the meantime, if you want to be alerted as soon as I upload. But, honestly, there’s no urgency. I’ve got a good 3 weeks of cycling to do first – although there are some videos there to keep you entertained in the meantime.

This is a weird one. Because on one hand, I am completely confident that I’ll be fine with the actual cycling. Or at least, living on and with a bicycle for the next 3 weeks. I’m cool with that. I’ve been doing it since I was a teenager. I got this cycling thing down.

That is, in some respects, kind of why I’m going. I feel very much like I’m a companion on Alex’s adventure, not the other way around. This is Alex’s first cycle tour. That’s special. I’m excited to be sharing it with her. Anyway, she’s got the cool story: finishing up an internship in Switzerland and cycling home. Literally to her front door if everything goes to plan.

The things that are making me nervous are the logistics. Unlike Alex, I have to get myself and a bicycle to Switzerland via an aeroplane. Although I may be a confident cycle tourer, I am far from a confident traveller. Particularly when travel involves going abroad and looking after myself completely by my own steam.

Visiting Ireland earlier in the year was the first time I’ve ever flown alone before. Yup, really. Even then it was all arranged for me and I had a transfer at the airport. It’s a bit like having a back-up plan or a fixer. If something went wrong, I’d just call someone and everything would be fine. At it was, everything was fine anyway, but it’s nice to have that stress-free backup.

For starting the Rhine Source2Sea, I have to do a heck load of travelling by myself. First a car, then a bus, then a flight to get me to Switzerland – hopefully complete with stuff and bike in box. I am terrified of mis-packing somehow and losing my kit to airport security. The idea of the bike getting broken in transit doesn’t bother me. Bikes can be fixed. But losing my favourite belay jacket or the penknife I was given when I was 12 makes my stomach drop. That sort of sentimentality is hard to replace.

Where did we get to? Ah yes, Switzerland. I arrive in Geneva at something like 8:30pm. Then there is an hour for me to get through customs, get my bike back and run to the right platform before the last train to Alex. All this without unpacking the bike from the box that is just a little too big to easily carry… because I didn’t want to have to book a bike space on the trains.

There is one change in the 2 hour train journey from Geneva to Bergdorf. All going to plan, I should arrive there at around midnight. Even more to plan, Alex will be there with a housemate and a housemate’s car to save me cycling to her house. Any hiccups in the plan and… well, I’m in trouble. And, no, I haven’t told my parents that I’m getting in at midnight. I’d rather they didn’t worry for me too.

Somehow, at the end of all that, I’m going to be up bright and early for an 8:30am train up to Andermatt where the Rhine Cycle Route officially starts. No problem…

The Other Side of the Ride

Once I’ve started cycling, I’m sure it’ll be alright. I’ve never really ridden a bike with drop handlebars before… but I’ve taken the Panorama on a test ride and can both change gear and brake. That’s the important bits. We have a very basic map with campsites marked on it. I’ve got bike maps for Holland so we’re covered when “just follow the massive river” becomes less obvious by the sea.

Who knows how long it will take us to get there. Who knows how fast we’ll cycle. We’ve roughed out a plan that fits within the number of days we’ve got available. Well, I say that. It’s actually one day more than we have available… but that’s close enough. I can imagine gaining one day somehow.

The reason we’ve got such a fixed schedule is that I moved jobs between us booking it and it happening. So I’ve had to use all of my annual leave to make this happen. I’m probably going to regret that decision around Christmas, but hey ho. I like to be a (hu)man of my word.

But, the other big unknown is getting back to Devon from the ferry terminal at Harwich. We kind of haven’t really looked at a detailed route for it. Particularly when Alex broke the “I don’t like cycling on roads” to me and Google maps takes us straight through London. (Don’t worry I have learnt from bitter experience that Google is a liar.) We’ll see what happens. I feel like we’ll make it back to Devon somehow, probably all the way by bicycle if we can manage it. But perhaps not over all the 25%s on Dartmoor…

So, well, that’s me signing off for 3 weeks. Do head over to Instagram if you’d like to keep an eye on how all that lot unfolds! It’s bound to be interesting, even if it’s in a type 2 fun sort of way! Fingers crossed and here we go.