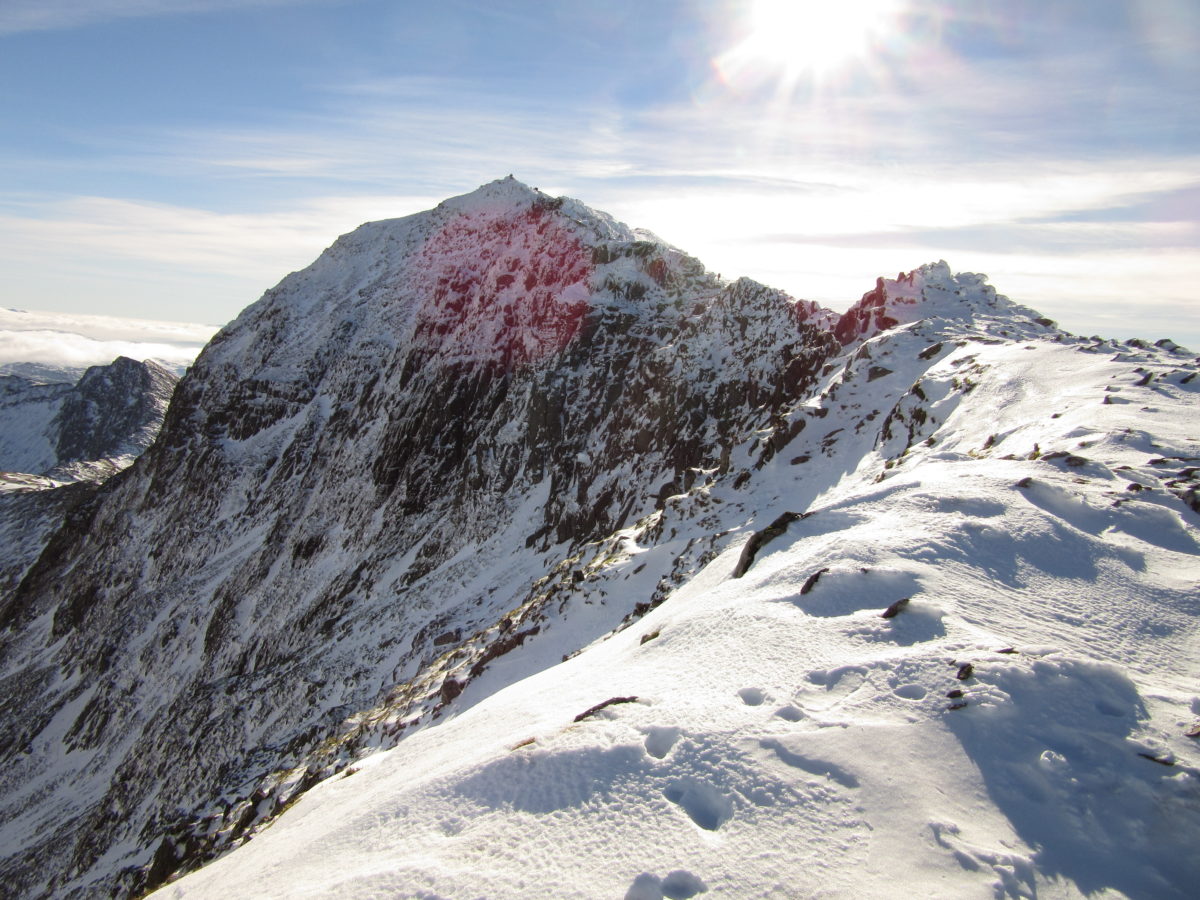 This weekend, I read an interesting post by Megan Hine called False Epicness, The Rise of the Adventure Blogger… Megan is a “survival consultant, celebrity expedition leader, and adventure catalyst”, in her own words. She basically has the awesome job of spending a lot of time in or looking for epic places. For her, adventure is probably the norm.

Let’s get it out now – I read her article and I liked it. I think she makes some very valid points about falsity in general. A particular type of falsity that is being bred by social media.

Everyone has a public face.

Even that 10 year old who’s just got into yoga.

We’re being fuelled by the dopamine of a like, a heart, a share… and with that comes the need to make everything look more awesome than it is. I distinctly remember spending one summer (or was it during university revision season?) scrolling through photo after photo on Facebook, of friends having a wonderful time. Or more specifically, having a wonderful time without me.

Megan talks about going to find a waterfall in Iceland that she found on social media. She says the description made it sound really remote, but it was actually right next to the car park. She felt disappointed and, I suppose, somewhat cheated. We all feel like that when we discover a dishonesty or a trick.

But this really got me thinking.

Hang on a minute, I thought. Okay, it was a waterfall next to a carpark, but it was a waterfall in Iceland. I’ve never been to Iceland, so to me any picture of Iceland’s landscape looks pretty epic. But I’m very lucky to have spent some time in the mountains. What about the people who rarely get to spend time outside in England, never mind in Iceland. I’m sure that for some of them anything about just being in Iceland would be a pretty epic adventure.

Could it be that the more time we spend in the mountains or the wilds of the world, the less easily impressed we are?

I’ve seen a crevasse now. I’ve watched an avalanche. I’ve done via ferrata on a pretty lairy edge with glaciers either side and whiteout. Does that mean that I can’t call a snowy walk in the Lake District an adventure?

I could. But you know, thinking about it, I probably wouldn’t.

Think about yourself as a child. There was an age where you could spend a whole afternoon having an adventure between a bed sheet and two sofas. Or an age when sand was the most fascinating new substance, when seeing waves crashing against a cliff was epic. We all start there, but we quickly spread apart.

I was lucky to have an adventurous childhood. After I graduated from building dens in the back garden, I would spend my weekends walking on the moors and camping. On the other hand, one of my friends did his first scramble in Snowdonia age seven in driving wind and rain. Needless to say he has nerves of steel now. I’m still trying to persuade another friend to just go walking with me.

My point is, as our experiences spread apart with time, one person’s definition of adventure and “epicness” becomes very different to another. My idea of a proper adventure would be very different to a mountain guide’s or a polar explorer’s. What they do every day, I think it epic.

When I was younger, I thought being in Mountain Rescue was the most epic thing in the world.

Last weekend, I was chatting with one of the parents at the end of a walk for a group I lead with. Her youngest son appeared and she said, “(Insert name), this lady’s in Mountain Rescue.”

He gave me such a grin – like I was a celebrity… and then quickly remembered that adults were scary, dropped the grin and ran away again.

I really hope that one day he’ll be in the team too.

So, my question to you all is this: who decides what adventure is anyway?

Is there a finite scale of awesomeness that can be categorised discretely: above a 5 and that’s still tame, above a 10 counts as adventure and anything 20+ is epic? Or should we accept that one person’s adventure is another person’s playground, smile that they’re doing it and help them move on to the next level?

The Hazards of Regular Adventure