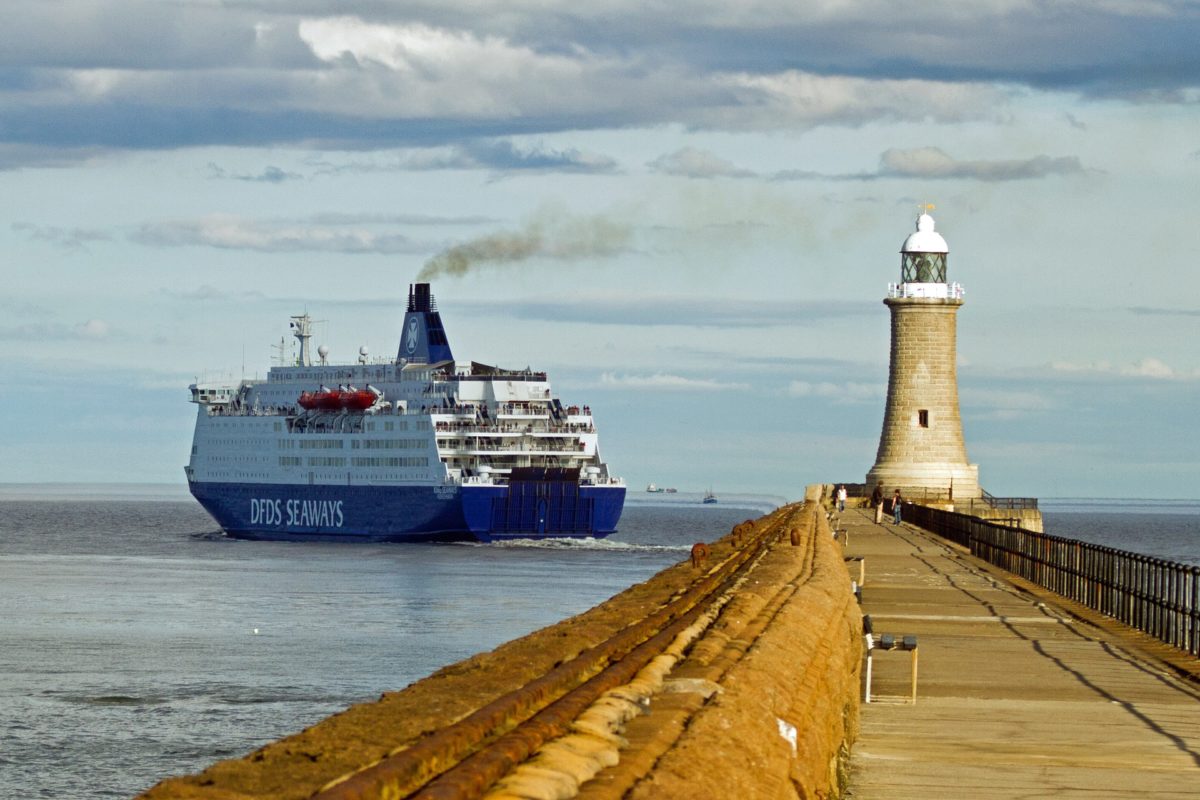 It’s actually happening. Part of me can’t believe it and the rest of me hasn’t even realised I’m going. But the ferry is booked and we’ll be leaving Harwich for Holland on 23rd August 2016, come what may.

We’ve been planning this for a year.

That phrase kind of makes me laugh at the moment. We’ve been thinking about it for a year. Planning would have required us to actually do something about it. And, as I’ve now revealed, we’ve only just booked the ferry.

Oh. Well, we’ve also booked the campsite in Harwich. Because, for some reason unbeknown, the ferry company won’t let you just pay for a chair on an overnight trip. You have to book a cabin and that’s something like double the price. It’s a shame really. I was very much looking forward to camping on the deck.

Anyway, now you know we’re leaving. But who’s we? Where are we going? What’s this exciting thing you’re up to Emily? Alright, alright, I’ll stop teasing. Joe and I are going cycle touring for a month and a half (probably!) in Europe. On a tandem. We’ve quit our jobs, bought a one-way ticket and… that’s it.

We don’t know where we’re staying – never mind where we’re going! Except, that is, of the vague intention to start in Holland and finish in France. Preferably somewhere on the coast where we can get a ferry back to the UK. But in between? Who knows. The plan is just to pass through as many countries as possible.

Excited? Well I am.

Recently I’ve got so fed up of my life being dictated by other people. I don’t mean that in a selfish way. Having just escaped 17 years of education, it’s incredibly liberating to pack up an leave for somewhere – or even nowhere in particular.

No structure, no timetable, a fairly poor excuse for a plan and infinite potential to go right or wrong. It it’s not fun, at least it’ll make a good story.

I’m pretty glad we’re going for the “see what happens” approach. Otherwise, it would be an absolute nightmare to organise. Can you imagine trying to book 45 nights of accommodation? Working out an exact route, how far to travel each day, places to visit…?

It would be an immense undertaking. Worse, it would probably be so stressful that every inch of excitement would get sucked out of the entire adventure.

We could have maybe done with a little bit more planning. For instance, actually bought some maps and looked at them. Because, I forgot to mention, we’re not taking any technology either. No smart phones, internet connections or email. Nada.

So those titanic google map links that we were sending each other during the winter, trying to come up with a route, won’t help. We were assuming that we’ll do about 60km a day, which gave us time to get to Geneva and back. Because, you know, everyone wants to cycle to Geneva.

I rather complicated things by wanting to visit Lichtenstein.

I’ve got a Lonely Planet guide to the world (sadly not complied by Ford Prefect) and Lichtenstein seems like a pretty cool place. I was going to write “the coolest place ever” but that seems like a pretty high accolade for somewhere I’ve never been. Still, it’s probably worth a separate trip, so look out for that one in the future.

The other part of our “plan” is to try to stick to long distance cycle routes as best we can. I’ve done bits of these in Austria, Germany and Italy before. It depends which country your in, but these can be amazing to cycle on. (Think perfectly flat tarmac and slightly downhill all the way!) Fortunately, there’s a handy website with every possible combination of routes on it: http://www.eurovelo.com/en/eurovelos

See! We do vaguely know what we’re doing!