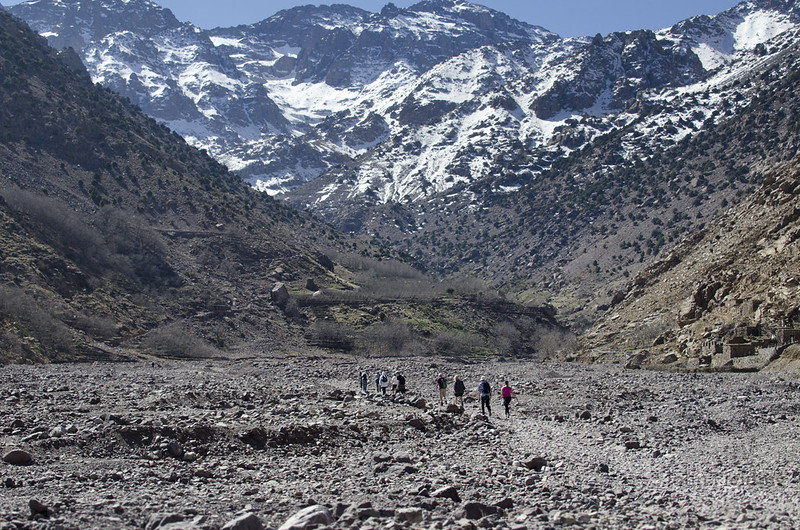 My first instinct for this prompt was that, until February, the “one that got away” would have been Pillar in the Lake District. Those of you who’ve been reading for a while will know all about that saga. It was the one corner of the Lakes I’d never been to. Well, I’d done a single October weekend at Wasdale Youth Hostel once, but the weather was so bad that no one got anything done. Good job the hostel had a wonderful snug!

Then from everywhere else, Pillar is just a bit far. It’s doable from Buttermere – but it’s a bit of a slog. From Braithwaite (where I’ve been staying every February for the past few years) it’s a bit of an epic in the making. Particularly in snow and in a day.

The other alternative is a long drive round the Lakes to Wasdale. But after so much travel to get there, there’s rarely much appetite for that. Hence the bonkers Lakes End 2 End plan to include Pillar – which only got as far as Ambleside bus station…! It was a bit of a laugh, but I don’t think we’ll be trying it again any time soon.

Fortunately, I finally made it to Pillar this February – the highlight of a very warm winter trip. No snow to speak of, but a wonderful day out (we approached from Honister). We had sun, we had views, we had Brocken spectres, we had scrambling… what more can you want? The cloud inversion from Great Gable was the best. Wonderful.

That day, Pillar in the bag, I found out I was going to Morocco in March for a winter ascent of Mount Toubkal. Toubkal – or perhaps the Atlas Mountains in general – is the one that got away. I was so damn excited to be going. We had tried to organise a summer Team Intrepid trip to Toubkal back in 2018. For one reason or another it never materialised. Now I had a chance to go with work and with an ice axe and crampons – much more my style! At least, I’d rather be too cold than too hot. There’s things you can do about cold.

Of course, it was not to be. They closed the border to Morocco three days before my flight. Which, at the time, felt like a huge inconvenience. I was psyched to go, plus I was supposed to be doing an article for Cicerone and testing a bag for Lowe Alpine. Remember kids, it’s a whole lot less stressful if you don’t try to “make the most” out of everything… Still, as it turned out this was more than just a tempest in my tea cup. The world turned on its head and here we are today.

Why Toubkal and the Atlas Mountains?

Mount (or Jebel) Toubkal is the highest peak in Morocco and the Atlas Mountain range. The Atlas Mountains are a series of ranges that spread across the north of Africa, from Morocco across to Tunisia? Although Toubkal is becoming a popular trekking peak in summer, the rest of the High Atlas and surrounding ranges (Middle Atlas and Anti-Atlas in Morocco) are basically empty. With Toubkal’s peak at 4,167 m, in winter you can be in the snow and yet close to both desert and beach. For people who find the Alps a bit mainstream, what Morocco has to offer looks really exciting.

Back in 2019, I wrote an article for Much Better Adventures about Trekking in Morocco. Then followed it up with a guide to the Atlas Mountains. I knew very little about the Atlas Mountains before writing those articles. That is one of the harder bits of the job of adventure writing. By and large, I try to stick to the things I know very very well. But every now and again you’ll be asked to write something you know nothing about.

Despite being a bit daunting, this is actually a great excuse to learn loads about something new (for you) in the adventure world. It’ll slow the article up a lot because you have to do a whole load of research to be able to write that article well. Or at least, I feel it’s important to go very deep and broad with research before setting pen to paper. It’s also great for pub quizzes!

So, Toubkal is the one that got away. Does it bother me? Nope. Because the mountain will outlast me. I can go one year, if it hits the priority list. Adventures can be like shiny objects. What seems like the most exciting thing ever can fall off the list for shinier things. But that’s not a bad thing. Personally I think having a list of potential trips on the go (have you seen my Bucket List?) is better than being stumped for ideas. Plus the future seems a bit empty otherwise.