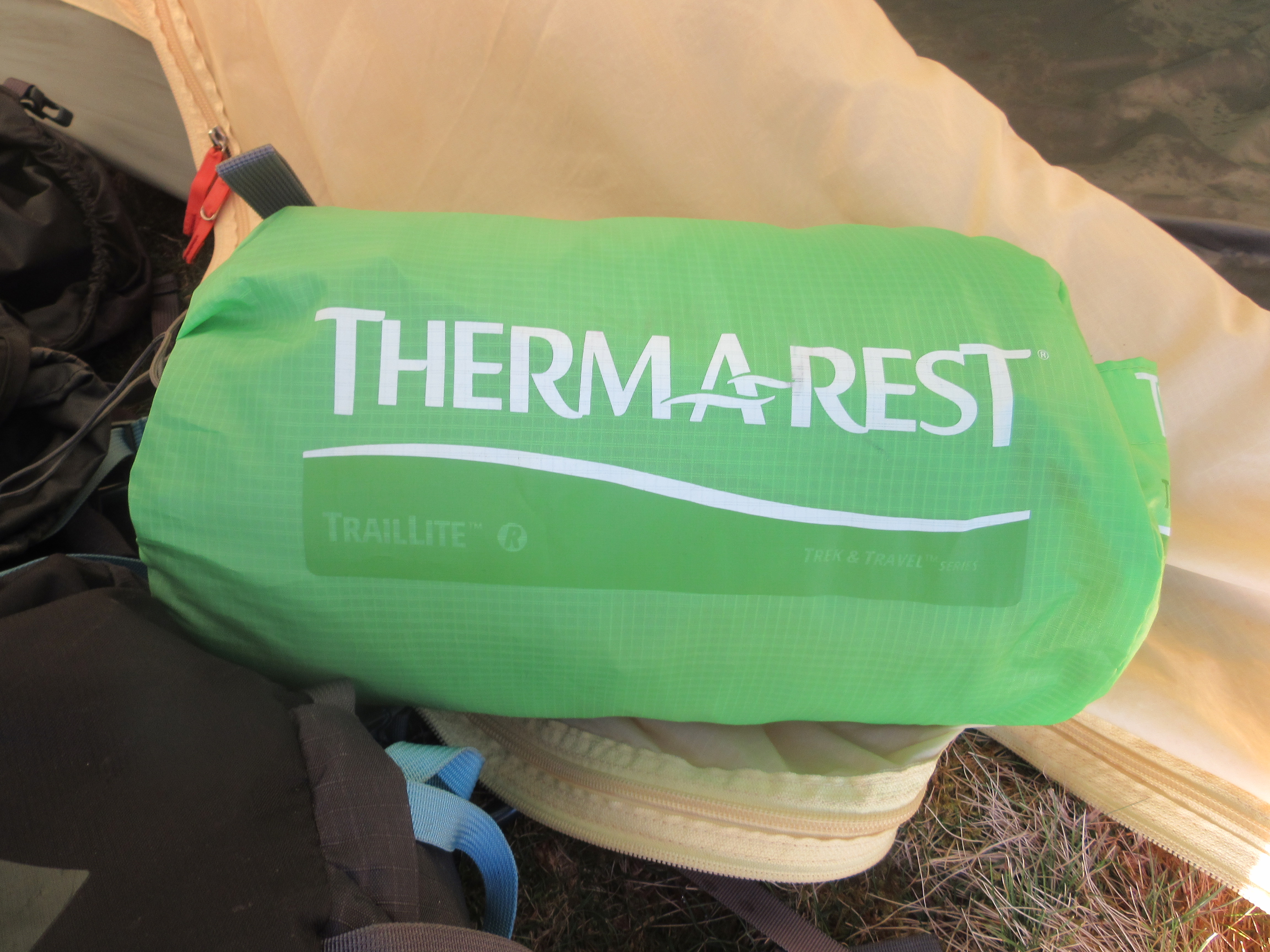 I have reached the giddy heights that new bloggers aspire to: a company contacted me out of the blue, offering to send something in exchange for review. As much as I would love to claim this happens to me all of the time, here’s the truth: it never has before. What words I could have with the girl who started this blog a year and a half ago, incredulous at the “proper” bloggers who get free stuff in the post. There is no mystery about it. If there still is, let me shatter it for you.

It’s about 11 o’clock on a Friday night and I’m running around the house, packing up my camping kit. Since joining Mountain Rescue, this has become more of a hunt. I now have two “active” rucksacks, but not quite enough kit to have two sets ready. Instead, I play the which bag/ which pocket guessing game.

I’m please to discover that most of it fits in my 60L bag. We’re at the stage of Ten Tors season that I’ll be doing remote supervision for the weekend. I feel like that entitles me to take out the 3rd spare fleece… What I’m losing in contingency spares, I’m gaining in extra nibbles and test kit. The Therm-a-Rest Trail Lite mat that Ellis Brigham asked me to try out arrived on Friday morning.

My first reaction was, “That’s a lot of extra packaging.”

My second, upon opening the box and realising my mistake was, “That’s enormous!”

Okay, so it still makes a standard foam roll mat look like an elephant, but it’s bigger than my sleeping bag. Hmmm…

After a successful late night packing session, I’m walking down the corridor (read: gear dump) picking up the last bits and pieces when I glance at my boots.

My boots don’t have any insoles. I’d sent them back for replacements because I’d managed to wear a significant hole through them with my heel. There’s never a good time to take boots out of action, because I use them regularly throughout the week. But I’d forgotten about this weekend. What a great start…

Here’s to looking like a competent outdoor person, reviewing gear whilst my feet swim in my boots…

Out on the Moors

Saturday’s walk went reasonably well. Only one minor (well bizarre) navigational blunder from our youngest team. They’d got to the bottom of the moor and were starting to head back up the other side towards sunset. We give our teams radios and spend a lot of time sitting in car parks with binoculars at this time of year.

When it finally came to camping, I pitched my tent (sadly ontop of a bog) and got out the Therm-a-Rest Trail Lite. It was quite tightly packed into the bag. As I unrolled it, a small instruction leaflet fell out of the middle.

“Congratulations on your purchase of a Therm-a-Rest Mattress,” it proclaimed. “Below are instructions to help keep your Therm-a-Rest mattress in good working order for years.”

It was getting dark. I put my head torch on and continued reading:

How was I supposed to know that I needed to inflate the mattress at home before use, without opening it out to use it…? Never mind, done now.

I unfurled the mat and lay it out in the middle of the tent. Leave to self inflate, it said, so leave it I did.

All the other leaders had finished pitching their tents and packed their stuff inside. I popped my head back inside my tent. The mat was flat. It still had a ridge down the middle from the fold that had been “tightly rolled since production”…

I got my down sleeping bag out anyway and fluffed it up ontop of the mat. They’re light enough not to effect it too much, right?

Funnily enough, it’s quite hard to take a product in action shot in the dark inside a tent…

Once everyone else was inside their tents, I caved. I blew into the valve until the mat inflated and then crawled into the tent and snuggled up inside my sleeping bag.

I woke up at 7am from the best night’s sleep I’ve had in a tent in ages. (Much, I might add, to the jealousy of some of the leaders who’d camped a bit nearer the forest. Apparently they’d been kept up late by thumping base music coming out of the trees…) The Therm-a-Rest was very comfortable, more so than any of the air only mats I’ve used for bikepacking.

Then the struggle came.

I’m used to being packed up and ready to go, breakfast eaten, in about 30 min from waking up. That was all going fine… except for the mat. No matter how much I sat on, squeezed or rolled the mat (with the valve open, of course!) it wouldn’t go small enough to fit in the carry bag. Remember I said it was quite a tight fit when I took it out? Well it quite liked freedom and didn’t want to go back in.

We needed to get on with catching communications from our teams, so in the end I just gave up and threw it in the boot of the car. All the other leaders found this pretty hilarious. That’s what friends are for, right – laughing at you when you’ve been beaten by a roll mat?

Eventually, one kind friend took pity on my misery/irritation. Whilst we were waiting to checkpoint a team, she took the mat out and – with a deft double roll – got it into the bag easily. Apparently the trick is this:

Hope that saves some of you from Therm-a-Rest induced embarrassment.

It’s surprisingly difficult to combine with other activities – particularly ones that involve other people and a sense of urgency. You can’t spend ages getting a lovely photo (or waiting for the sun to come up) when you’ve got to be off and looking for teams.

The Therm-a-Rest Trail Lite is a great camping mat: in the sense that I have had two very comfortable nights sleep on it. However, having got very used to exceptionally small (air only) mats, it makes me giggle to call it “Lite”. Perhaps it is light compared to other camping mats in the range. I’d recommend it for someone who wasn’t too fussed about bag space – this is not for ultra lightweight campers, unless it’s a luxury item.

I’d say it also isn’t for people trying to get away very quickly in the morning, what I’d call “fast and light”. The process of packing away the mat in the morning would probably become much easier with practice. It’s still a bit more of a faff than just rolling a mat up in the dark, but perhaps worth it for the comfier night’s sleep.

So, I’d recommend it for camping trips where rucksack space is not too much of an issue and you are in no particular rush to get away in the morning.

Just Do It – Work Is No Excuse

The Camping Kit I Actually Use and Why

Walk Kit List: What I’ll Be Taking On My Expedition