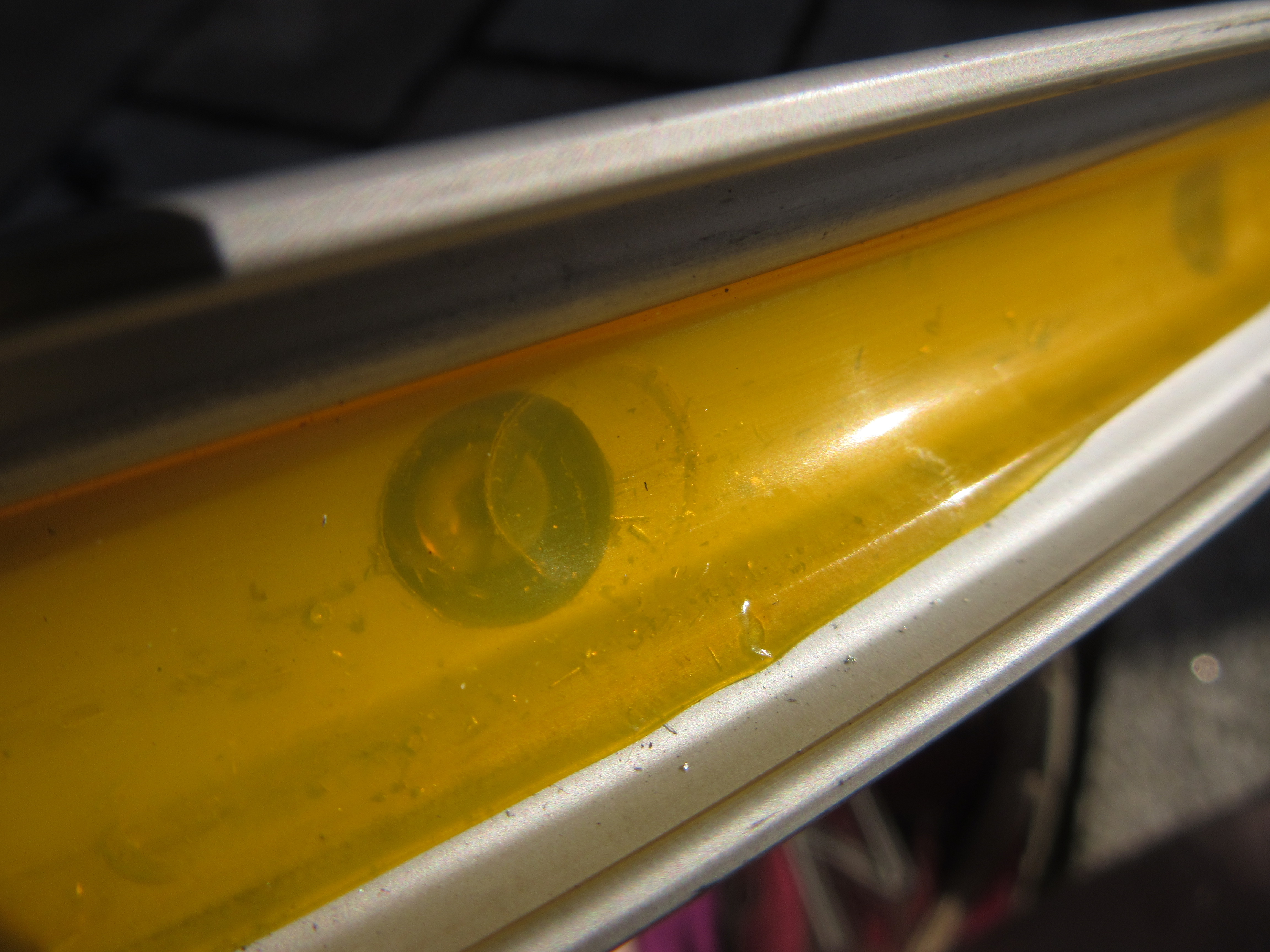 After 40 days of cycle touring across western Europe, I realised that I’d forgotten how to ride a bike. Not the best thing to discover as I hurtled down the hill from my house, wondering why my handlebars were moving.

Whoa! Handlebars move. What’s up with this steering thing? Riding as a stocker (aka back end of tandem) for so long had completely messed with me. I’d got so used to being able to let go of the handlebars, take my gloves off, flip over the map and snap a quick photo – all without the slightest wobble or bother. Now here I was in the driver’s seat again… and completely off balance.

Luckily it was only a couple of mini roundabouts before I was on a cycle path and safely out of harm’s way. I was out for a ride with my parents (cool family) and, fortunately, neither of them had noticed me wobbling about. Phew.

We stopped to cross a road and, starting off again, I flipped the pedal over. My foot slid across the top and right off the other side. I use clips on the tandem, so that we can change pedalling speed suddenly without losing my feet from the pedals. But I never got a set from my solo bike, so flat trainers slid over flat pedal with nothing to catch it.

Feeling like my cycling competency had been reduced to an age in single digits, we carried on.

A large hill loomed ahead.

Change down – oh no! That’s up. The chain make a delightful grating noise and refuses to comply, even when I’ve clicked the lever down to where I actually wanted it.

Too late. I’m putting way too much pressure through the pedals.

I’ve no choice but to hop off, spin the back wheel until the gear changes and then start the hill from scratch… trying not to wobble too much on the hill start and remembering to plant my foot firmly on the pedal.

Thankfully, Switzerland had trained me well and the uphill felt quick and painless. Isn’t perspective a wonderful thing?

The Police Get Involved

Down the valley, there was a hoard of cyclist queuing up for something. There was a table out and I thought they might be registering for an event.

Turns out it was the police, registering people’s bikes. Being the friendly bunch that we are, we got chatting with the officers. They were pretty impressed with the 30 odd miles we were doing. But, when you’ve been doing 40 before lunch some days, that sounds a little ridiculous.

“Well, you’ll probably see us again at about 4 o’clock when we come back. If you’re still here…”

“Oh yes, we probably will be.”

This post was going to be about how I completely failed at riding a bike. But, as I juddered over the cobbles just meters away from out lunch spot, something else happened.

I got a puncture.

After the cobbles, I assumed it was a pinch flat. Sure, no problem, we’ll sort it out after lunch.

One less than inspiring bruscetta and a tepid hot chocolate down the hatch, we returned to the problem. I hadn’t brought a repair kit along because my parents said they had one.

And they did. But it didn’t have any tyre levers.

We struggled to get the tyre off without them until Dad said, “What we need is a pair of forks. That’s what we always used to do it with.” Quickly adding that they used the handle end.

Soon, we were witlessly wedging Prezzo’s silverware between the rim and the tyre.

Quite remarkably, this did the job no trouble. You heard it here first, if you’re ever short on tyre levers…

The first thing I noticed was the silver dust in the tyre.

Assuming it wasn’t fairy dust and was probably not meant to be there, I did my best to get it all out.

There was only one hole in the tube, which basically ruled out suspect #1: the cobbles. Even more interesting though, was that the hole was NOT on the tyre side of the tube. Whatever it was had come from the inside. Suspicious.

I inspected the wheel, whilst Dad attended to the puncture. I was horrified with what I found.

My bike has done me really well. It’s only a couple of years old and I’d never had a puncture on it before. Looking at the wheel, I realised that this was a miracle.

The inside of the rim was absolutely covered in shards of metal.

It looked like whoever made the wheel had punched holes for the spokes, stuffed them in and stuck a load of yellow rim tape over it to hide the mess. But rim tape isn’t sticky, and so the bits of metal could move around inside. Most of it was fairly small and flat, but there were a few lethal curls of metal from the drill. All it took was one little piece to work its way out of the tape and boom. Puncture.

Turns out I’d been riding on a time bomb.

While I’d discovered the cause of the puncture, Dad was having trouble fixing it. The puncture repair kit he had was a relic from a bye-gone era (Woolworth’s and not bought in the closing down sale either). All the glue had either set or evaporated.

After over an hour of sitting on a bench in the wind without enough clothes on, the rescue team returned. New puncture repair kit in hand, the puncture was quick and easy to fix.

We started our ride home, wondering if it had been a bad idea to give the police an eta. It was well past 4pm.