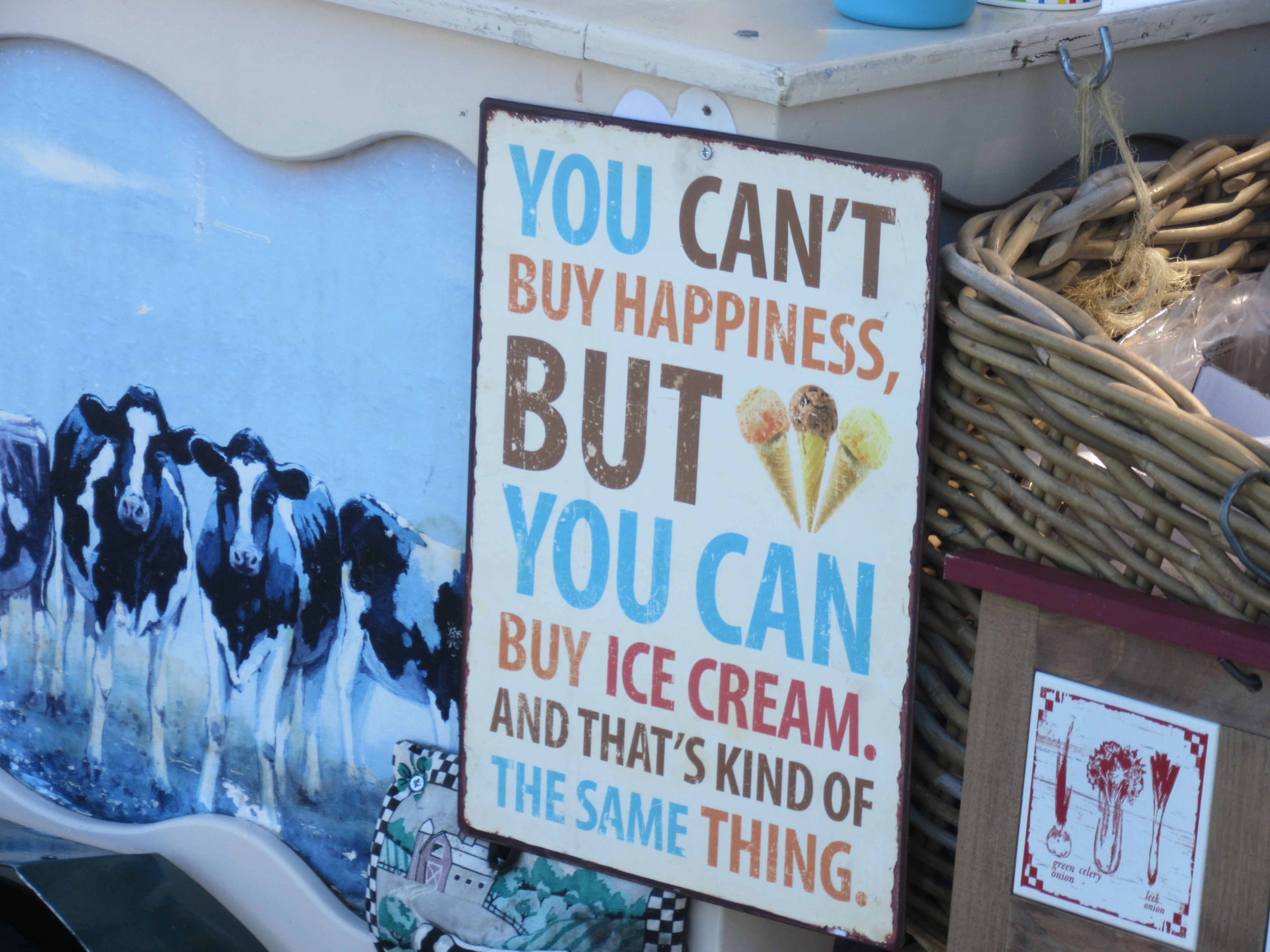 We had a long day ahead of us and hauled ourselves out of the tent accordingly at 6:30am. Or at least, that’s when the alarm went off… Being packed up and ready to leave at 8:15 seemed like an achievement.

For a 58km day when all you want is flat, straight roads (well we are in Holland) and a constant breeze (just keep cycling), there were many deviations along the way.

Although our sign following skills had definitely improved, we were still getting lost. I’d read out the numbers ahead, telling Joe what to expect like a Sat Nav. He’d read the actual signs back to me and I could confirm the direction. But when no one sees the sign post (or it was, perhaps, not even there in the first place) it can get confusing. We might not even notice until we reached another numbered sign, not the one we were expecting.

So it was that we spent 15 minutes going back and forth between sign number 22 and where I suspected 30 should be. It was hot, like I’ve said, and we’d just about had it with designated cycling routes. We back tracked (again) to the main road and positioned the tandem on the edge of the pavement, ready to make our escape.

But, just as we were about to push off, a pedestrian runs up to us, waving his arms.

“The police will come after you,” he said, pointing at the assortment of signs around the edge of the road ahead.

I was, frankly, rather annoyed with him.

We hadn’t seen anyone the entire morning (except for a distant field full of children running around in zorbs, as you do) and I felt like we would have got away with it. I glared at the big round red circle containing a picture of a bicycle. How dare you be such a clear sign?

Eventually, we found our way onto LF12, one of the national cycle routes. I’d like to say it was better signed, but I think it was just further out from civilisation – fewer places to get lost. The trail wove between fields and through little villages, on dykes or stony roads. Windmills were starting to lose their novelty.

Between sign 78 and 32, we met two ladies out for a morning walk. They were going through the gate at the same time as us and said something in Dutch, perhaps as a greeting.

“Sorry, we only speak English,” I said.

“Ah.” They clearly didn’t speak any English either, but together managed to compose a sentence, “Where you go?”

“Oooh,” they were very impressed.

“And how long that take you?”

“About two weeks,” said Joe, “and then back to England through France.”

That seemed pretty short to me! But Joe’s the cyclist – at least the kind of cyclist who records his cycling miles in a custom build spreadsheet. I assumed he’d worked it out.

But by the time we reached the next town, I wasn’t convinced that our gift of luck had been correctly installed yet. We’d just cycled down a short but very steep hill to cross the river into town, when a buxom lady approached us, with two silent waif-like girls in toe.

“You cannot go this way,” she said. “It is shut. They have a 3 day party and they shut it because of the party.”

We looked over at the bridge. It didn’t look very shut. I wondered what kind of raucous party had broken the bridge.

“You go over the other bridge, in front of that house, then right and you pick it up again there.” The two girls behind her looked uneasy and I remembered being clinically embarrassed of my Mum talking to random strangers in Dutch.

“Thank you,” we said and watched them walk down to the river and over the very bridge they’d told us was shut. At least they had used the steps. Perhaps the ramp was broken.

I was all for trying it, but Joe thought we should take her advice. I shrugged and heaved-to as we pushed the tandem back up the bank, to take the higher bridge. I’m so glad we don’t have to push the bike the entire way. I’d much rather pedal. But it’s hard enough doing a hill start on a laden tandem, without being in a hopelessly high gear as well!