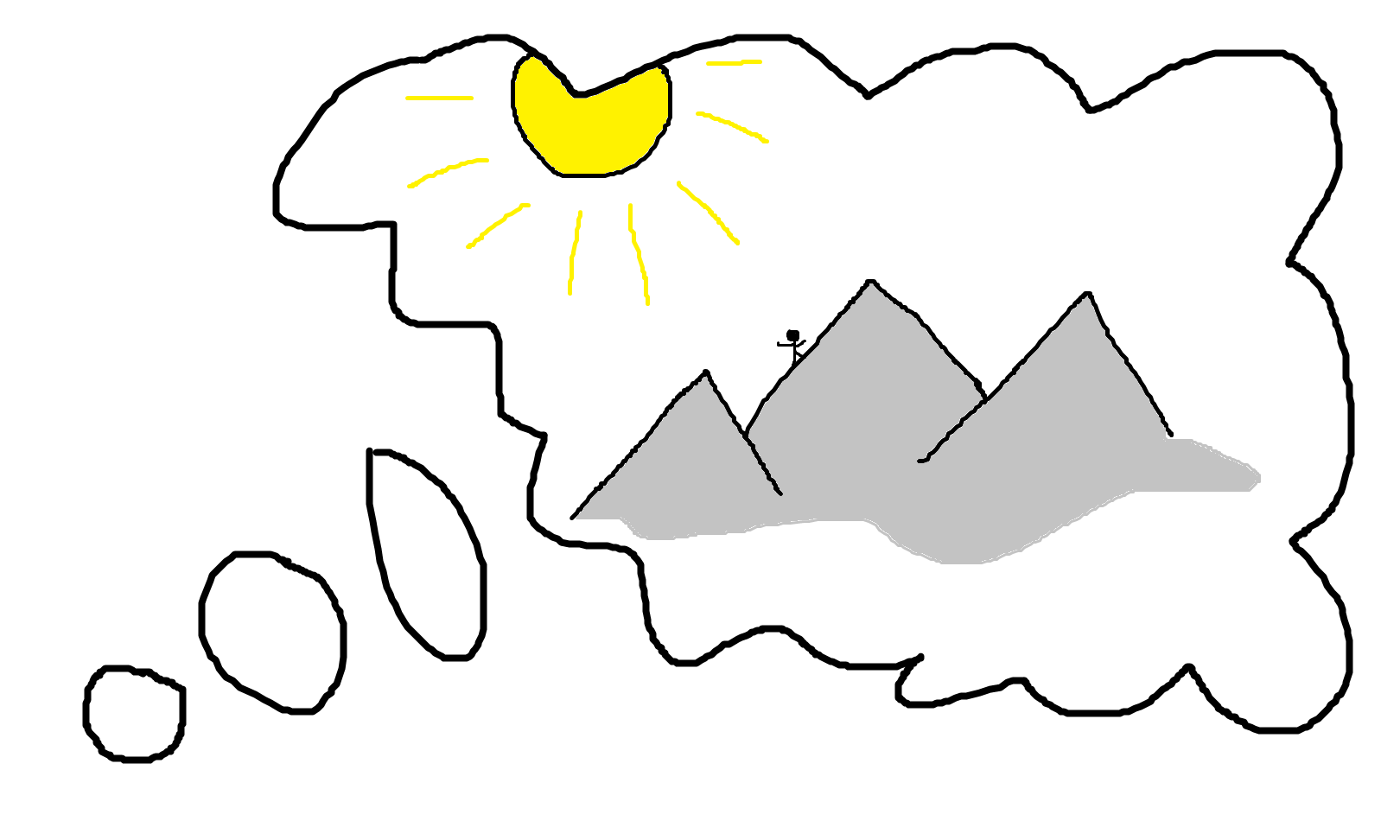 Hello stranger, I’m back. My life has finally (finally!) found itself in a stable equilibrium. Or so it seems… 2021 may have other ideas. I’ve said already that I have no intention of doing anything big or well planned this year. I need to get my feet on the ground again first. But I do feel like I finally have enough headspace to start having more ideas and dreaming about future adventures. Again: nothing any time soon. But idly imagining places I might go and things I might do has started to become fun again. Rather than just exhausting.

So, I thought I’d pop in and say hi and share some dreams with you. Don’t forget I also have a Bucket List, which is more like a “collection of cool ideas in case I want to do them someday” that you most definitely are welcome to pinch. It’s updated regularly.

I was born in California. I left before my third birthday and have never been back. In fact, I can’t go back without renewing my US passport. There are a huge load of hoops that I’d need to jump through to make this trip happen, but I would love to go back to where I started and find out if I feel American. It would make sense to do a monster walk like the PCT – or at least literally walk across California – but there are limits on the time I can spend in the US without changing my tax forms. To save the headache, the most I can stay is about a month. The John Muir Trail looks like it takes in the best of the PCT’s mountains, plus Yosemite and some place names that feature in the stories my parents tell me about their time in the US. I think that one day, I’m going to do it.

Since joining the Austrian Alpine Club way back in 2015, I’ve had my eyes on climbing alpine mountains. I’ve never been to the “main bit” of the Alps, but I’ve read more and more about them. Although I’m not specifically singling out individual mountains, I’d like to climb those kinds of peaks. I’d also like to know some people who could be on the other end of the rope as we cross a glacier! 2020 was going to be the year when I got back into it all and started really working on developing skills and experience (and doing things like joining the Alpine Club). I guess this was partly inspired by Becky Coles’ team trying to do all the UIAA list summits a few years ago and discovering that no British woman has ever completed them all. Never mind in a single season. Plus I have Ben Tibbetts’ book Alpenglow (not a type of cereal) which has some very beautiful pictures of alpine peaks.

Related to this, I’m due to be on a press trip to the Swiss Alps in July (lol). If happens, then I’ll be tantalisingly close to the Haute Route between Chamonix and Zermatt. Maybe I’ll have a crack at it. Although the Glacier version looks far more exciting (and much shorter) than the Walker’s Route. Just need someone else on the end of a rope!

I feel like I should officially make this a project. I have been in love with via ferrata since my (I want to say 21st but think it was) 22nd birthday, when I did my first ever route. It was in the Dolomites. It was sunny and rocky and exhilarating. I haven’t looked back. Since then I’ve done via ferrata in Italy, Austria, France, Slovenia and the UK… and I realise it’s not something many people in the UK write about. It’s very much a European thing. Google “via ferrata” or related long-tail keywords and you’ll probably find my name under the articles on the first page. I’ve written enough listicles and explainers that it’s probably up there with my most commonly commissioned topics, alongside wild camping and Dartmoor.

There are plenty more routes I’d love to do, including some inspired by that first ever time in the Dolomites. But a lot of these are small things, or what might be described as “cool little holidays”, so I’ve never thought about making it A Thing. But, I’ve decided that big projects that I can chip away at slowly are exactly what I need right now. So here’s to it being official. Project page coming very soon in the Adventures section. It’ll also include links to all the articles I’ve written elsewhere and some of my thoughts on via ferrata as a whole (like whether we should be running out bolting mountains everywhere).

As for the name, I was going to call it the Iron Sky – as in sky running, sky line etc. And then I remembered why it sounded so familiar. Type it into YouTube and watch the trailer… That name is already taken by a movie. Specifically the kind of movie you watch at 3am with your uni friends, sometime around about the level of Giant Shark vs Mega Octopus.

I’ve had a fascination with ultrarunning for a while now. I’ve probably mentioned it before and I’m definitely going to document my journey for you on here. The thing is – despite being able to sustain a run for very long – I look at the times and distances and thing: that looks really doable. As in, I know I could walk it and not get timed out. Certainly, I must just be naive and missing something, but I do walk pretty fast… Anyway, that, my frustration with running in general and my wish to be a mountain ninja have all led me here.

More on this later.

Adventures of an Altus ND50:55