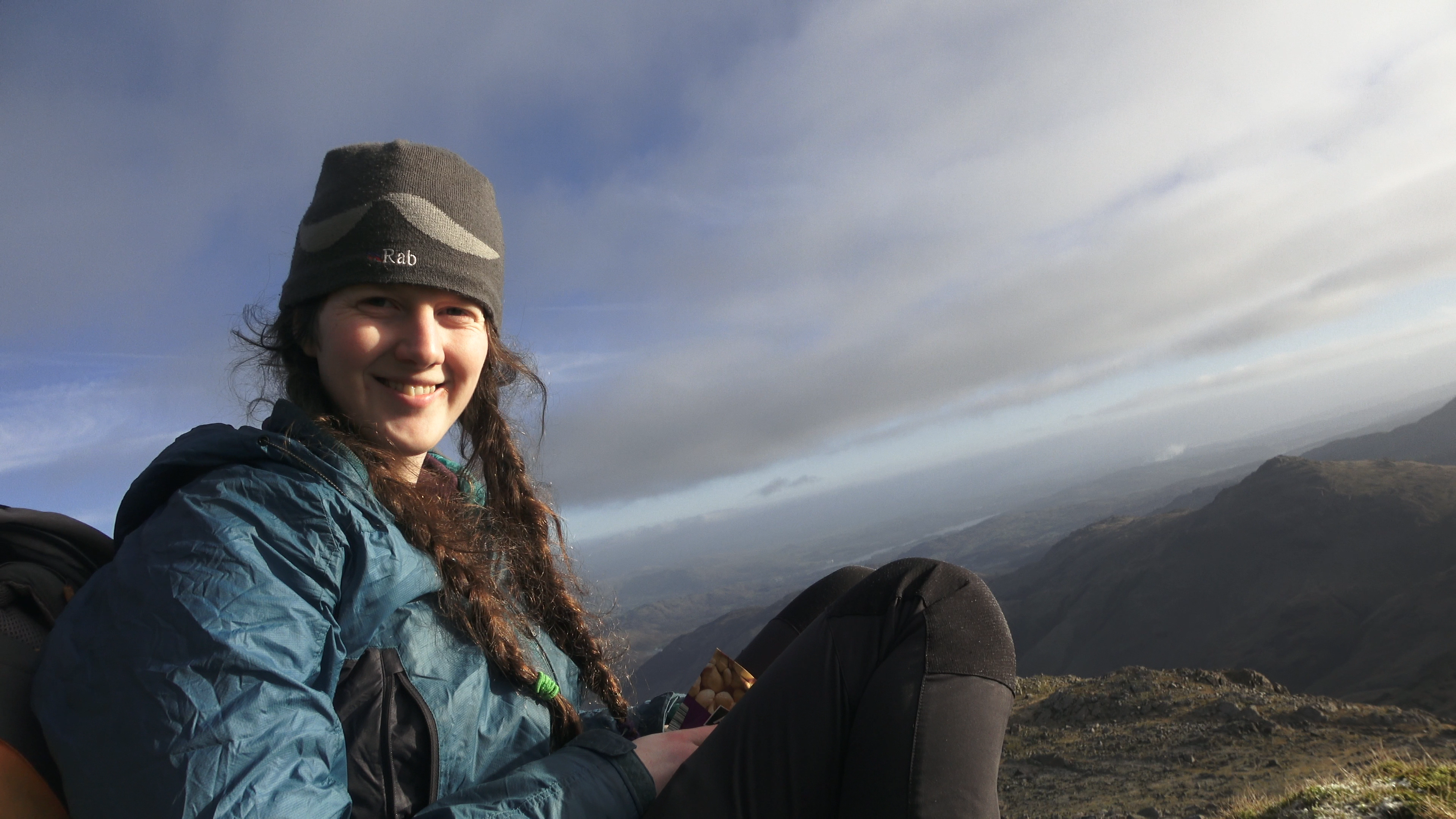 A while ago, I was chatting with a girl who was keen to go on adventures, but was a classic “haven’t got around to it yet”. She was under the impression that adventures took a long time to plan and construct beforehand.

Yes, they can. You can take ages upon ages planning the perfect adventure. But I think you shouldn’t. Contrary to all the adventure planning blog posts (including mine), I’m going to suggest you try an adventure without planning at all.

Ask anyone who’s done a big adventure and you’ll find a common theme. Planning is stressful. In fact many people will say that actually doing the adventure is far easier than the planning part. Let’s face it, most of us want to go on adventures because we want to be out there in the wild – not behind a computer doing logistics.

If someone said to you, “Hey Alex, you’re going to go on your dream adventure tomorrow. We’ve taken care of everything for you. Time off work? Equipment? Travel? Funding? Yep, don’t worry we’ve handled it. All you have to do it show up.”

Would you take it? I’m pretty sure I would.

There are so many adventures that never happen because they die in the planning stage. It’s too complicated or time consuming or… You have permission to not plan in detail. Just because the person next to you is colour coding their spreadsheet to do Land’s End to John O’Groats, doesn’t mean you have to!

Let me tell you a story. In 2016, I had a whirlwind of adventures. I was in transit from two weeks of camping in Wales straight to my first Alpine Tour in Austria. Packing was, as it always seems to be with me, extremely rushed. To be fair, I did only have an afternoon’s turn around.

Everything went smoothly. I hit the travel deadlines, made it to Manchester airport on time, found the friend I was travelling with… perfect. We boarded the plane and as I sat down I was struck with a cold moment of realisation. I was going to spend 10 days high in the mountains – and I’d forgotten my hat.

It sounds funny in hindsight, but at the time I was pretty stricken. I’d never done any independent travel abroad before. Apart from being terrified of looking like an idiot in front of people I hadn’t met yet, I was worried I’d made a crucial mistake.

Point is, I had no choice but to deal with the problem. There was no way I was getting off that aeroplane, or not going on that tour. There was also no chance for me to buy a hat on the way. So I just had to improvise with buffs and hoods. Funnily enough, it wasn’t a game changer.

How does this link back to planning? There is a tendency to micro-plan adventures. Humans are naturally uncomfortable with the unknown, so we try to control as much as we can. But although not planning an adventure might seem scary, when you pull it off it gives you an enormous amount of confidence in yourself.

You know that you can deal with whatever life throws at you.

As ever, it comes back to what adventure actually is. If you make a huge and detailed plan – essentially controlling as much of the unknown elements as possible – is it still an adventure? Where is the line between adventure and package holiday? Actually let’s not go down that route… that’ll take us off on a massive tangent.

So, basically, the less you plan, the more uncontrolled variables there, are the more chance there is to experience adventure. However, as we’ve talked about before, there is a line between Stretch Zone and Danger Zone. You can add elements of unknown (and adventure) to a trip without it becoming dangerous, but the minimum amount of planning will vary depending on the trip.

For example, I genuinely set off cycling to Switzerland and back with only the kit I needed, a map of Holland and a ferry ticket. Plus a vague idea of ending up at Switzerland and cycling back towards the French coast in a couple of months. However, if I was up in the mountains, particularly in winter, I would have done more planning. I guess the severity of something going wrong is higher up there.

And, as pointed out by one of you guys on Twitter: if the best adventures are those that don’t go to plan. In order to ‘not go to plan’, there must be at least a little plan to start with.

What do you think? How little of a plan is enough? Would you go on an adventure with just a ticket, kit and a vague idea?