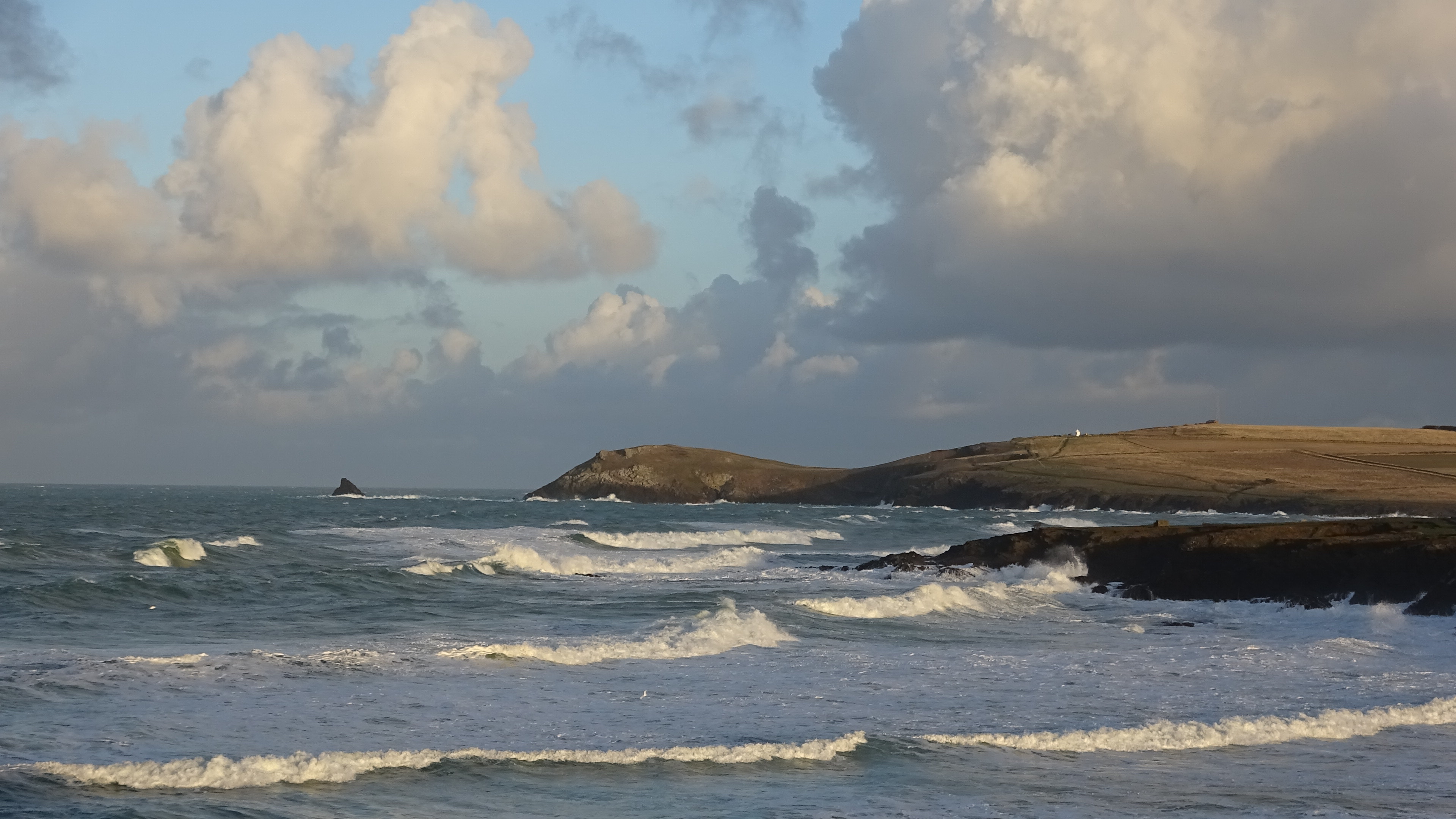 It’s just after work on Friday afternoon. We’re in November now, so it’s already completely dark. Two waterproof holdalls in hand, I’m sheltering under the hospital back porch, waiting for a pick up. It’s raining torrentially.

The weather’s so bad that I had to put full waterproofs on for the 5 minute walk to the car park. Water pours down the road as I stare abjectly into the darkness, waiting for a car to pull up.

I’m going to the beach.

A good friend had organised this weekend long in advance. Of course I’d said yes. We were going to be staying in a small cottage on the north Cornwall coast. A group of six, we’d spend the time surfing, walking, swimming, running… or generally enjoying a basic and outdoor living by the sea. That was the plan.

Life’s been a bit rough these past few months. If you ever read my blogs and wish you had a life like mine, please know that you’re only seeing the top third of the iceberg. I always try to be straight up and honest with you. But there are some things in my life that just don’t belong on this blog. That’s why the other two thirds of the iceberg never makes the internet – because we all need a bit of privacy sometimes!

Anyway, after a full week of work, a trying few months and a generally dismal outlook, I’d half-halfheartedly thrown some stuff in a bag and left the house. I was not expecting much. Especially since I seem to have upset the weather gods this year (see All the Tors and Irish 3 Peaks).

Also for some context: I can’t surf, I haven’t body-boarded since I was 13 or 14. My swimming is not strong. I find the prospect of coast walks somewhat dull compared to the mountains. I had no idea what I was going to do on this adventure weekend, but I was going anyway. At the last minute, my Dad found one of his old wetsuits and I somewhat reluctantly threw it in the bag. My mindset wasn’t there, but my legs took me out the door. Sometimes, that is all you need.

Finally, the car pulled up and we drove through narrow lanes and flood water to a little house by the sea.

The sky was flushing peach between the dark grey sky and the light grey sea. I’d spent the afternoon thrashing about in the Atlantic Ocean. The waves towered above me. I have never seen waves so big before. Let alone been in the water whilst they’re crashing against the land.

But then, I’d never been to the beach in November. As I jumped and bobbed and struggled against the incoming tide, one thought kept racing through my head:

“How have I never done this before?”

I kept getting distracted by the beauty of the wild sea lit by the falling sun. Then a smack in the face by a wave would bring me back to reality. The sunset shimmered on the glassy water. I caught a wave and pushed back out again and again.

“How have I never done this before?”

It started raining. It didn’t matter. In winter, in a wetsuit, when you’re already soaked through: who cares?

Break out of the Box

Life is short and the world is wide. That’s what they say. But that doesn’t mean you have to journey far to find adventure. I was completely floored as I realised what I’d been missing out on. I’ve been living within a couple of hours of the north coast for fifteen years. Fifteen years.

How many times had I done this? None.

Because, in my head you go to the beach in summer.

That weekend, we had the beach to ourselves. It was cold and miserable and silent. We had the time of our lives.

Running barefoot up the cliff to the cottage, barely able to use my fingers, made me feel like I was 12 again. The thrill of being cold, the dash for the hot shower, the struggle with the wetsuit – no room for thinking about targets or deadlines there. I was present. Living.

But there’s also this thing called a normality hole. You’re stuck at the bottom of this hole and getting out of it takes a serious amount of effort. (If you ever studied Physics and learnt about potential wells, you’ll get what I’m talking about…)

If you can just get over that little bit of inertia, you can start having new experiences. You don’t have to catapult yourself out of that normality hole in one go, but you can take a run up and see how far you get.

So please, if you’re deliberating about doing something because it might not be perfect – just do it. There’s no guarantee it’ll be great. But by not acting, your chances are always stuck at zero.

Adventures of an Altus ND50:55

Why the Slow Ways are so Important