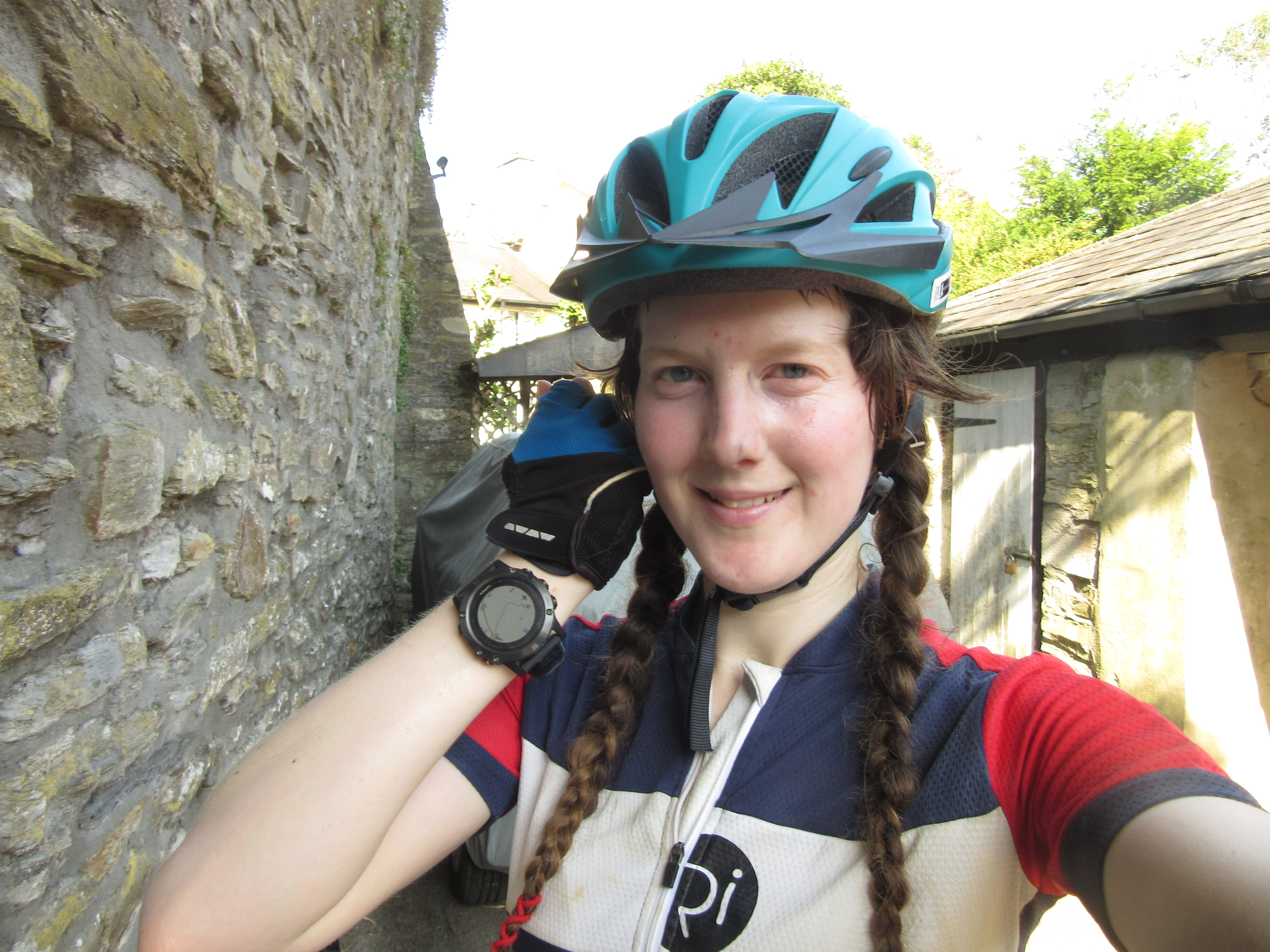 Recently, I was able to borrow a new Garmin Fenix 5X to test out. Here’s the low down – and the video – of what I thought of it. I had never used or owned a smart watch before…

I am not a smart technology aficionado. My phone is still proudly brick-shaped, drop-able, indestructible and superb for playing snake.

However, the Garmin Fenix 5X watch was very intuitive and easy to get the hang of quickly. I received it with no instructions, so there may be some features that I have missed.

The whole thing is accessible via four buttons. The scrolling menu is accessed by pressing either the “up” or “down” button and can then be cycled through back to the clock face. The other two buttons are basically “back” and “ok”.

I’m surprised at how much the Garmin Fenix 5X can do. It’s got a lot of technology packed down into a small and not too heavy package. It’s definitely bigger than a normal wrist watch, particularly for a girl, but not grossly. A couple of people commented that it was a big watch, but only after it had been pointed out to them. I didn’t find it particularly clunky at all.

Anyway, enough of look and feel, here’s what it can actually do. Check out the video to see it all in action:

In a nutshell: if you’ve got the money, get one. Particularly if you don’t have a smart phone or gps unit, or get fed up of these not being purpose built for sport and outdoors. This is an epic bit of kit, built to survive whatever you throw at it. For ladies, it’s wearable and not overly chunky.

Note: This was NOT a sponsored review, although I was given the watch to test for a week.

Do you have a smart sports watch? Think they’re worth the fuss?