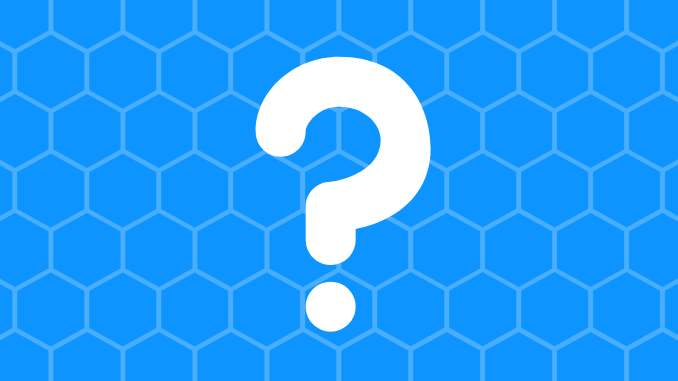 When you finish a big adventure, particularly one that you’ve shared with friends, they want to know what’s happening next. What’s the next big adventure? What’s this nutter going to come up with next?

I was asked at the end of my talk at the South West Outdoors Festival. I was asked about 4 times at training last night. I really need to come up with a better answer.

So, here’s my best shot.

What’s Your Next Big Challenge?

Honest answer: I have no idea. Take a look at the Bucket List to see some things I’d like to do… Or at least things I’ll entertain the idea of doing. This is certainly not a comprehensive list.

Things that are in my mind at the moment are:

When you finish an adventure, you’re thrown back into “real life”. This year, I had 2 weeks off in Ireland shortly followed by almost 2 weeks on Dartmoor. Whilst I was away, life went on. So when I got back to work, I had a mountain of emails (and, funnily enough, work) to catch up with.

Before I went to Ireland, some things had to go on hold whilst I scrambled to get ready to leave. It’s not just packing and planning. You also have to put things in place so the tasks you’re doing don’t just stop or fall to the ground whilst you’re away. I always underestimate how long this preparation takes.

On top of this, paid work is not my only “life”. You know about my involvement with Mountain Rescue, Intrepid Magazine, the Austrian Alpine Club… and there’s more on top of that too. Even with my incredible red Filofax, that keeps my life from falling down around my head, I still came back to a To Do list longer than my arm.

Never mind fulfilling sponsorship promises and chatting to the press and trying to complete the All the Tors fundraising total.

I am the classic sort of person who likes to say “Yes” to things. That’s why I often describe myself as an Opportunity Junkie. If it sounds interesting, I’d like to give it a shot. I am a firm believer in replacing the word “Can’t” with “How?”. How can I make this happen? That’s how I sometimes end up doing things like 3 adventure festivals in one weekend.

But sometimes you just have to stop.

When I got back from All the Tors, I made myself a promise. I’m not going to agree to anything new until January. That should give me enough time to sort my life out, clear the To Do list and get a handle back on my life.

Now, I didn’t do very well to start with. I already signed up to a Young Mountaineers event before I remembered I wasn’t going to. I’m having to sit on my hands to stop myself signing up to the exciting things coming my way.

It’s necessary to miss out on some good little things to make the big things happen. Focus. Instead of spending the next 3 months running around manically AND trying to shift the backlog, I’m going to focus. Stop running around, start getting stuff done.

On the other hand, I will go absolutely stir crazy if I spend all day inside in front of my computer. It’s such a shame that so much revolves around these screens nowadays.

To keep the adventure cravings at bay, I’m going to be trying more of a slow-burn local challenge. It’s something that everyone can take part in for themselves. All you need is a starting point (like your house) and a map (or other way of recording where you’ve been).

You might have heard of something called Everesting, where you run/walk/cycle up the same hill until you’ve ascended the height of Everest. Well, Tentacling is like that, but about spreading out not height gain. You choose a starting point and then try to explore all the roads/paths branching out from the starting point. As you do, you mark them off, making a network of “tentacles” spreading out from the start.

The thing I love about this idea is that I’ll get to explore my local area. I’m doing this challenge from my home town and on a bicycle. There are so many roads I have never been down before. It’s exactly the sort of motivation I need to get out the house and be adventurous – without going on a full on adventure.

It’s already proved pretty fun. I was almost late to training last night because a minor road I’d never been down before proved unrideable. Okay, so the “unsuitable for motor vehicles” sign should have been a clue, but a bike is not a motor vehicle! Within meters there were cliffs in the tarmac, which petered out into just rocks and a little stream.

So there I am, carrying my bike down a bridleway in the dark. All that adventure less than five miles from my front door…