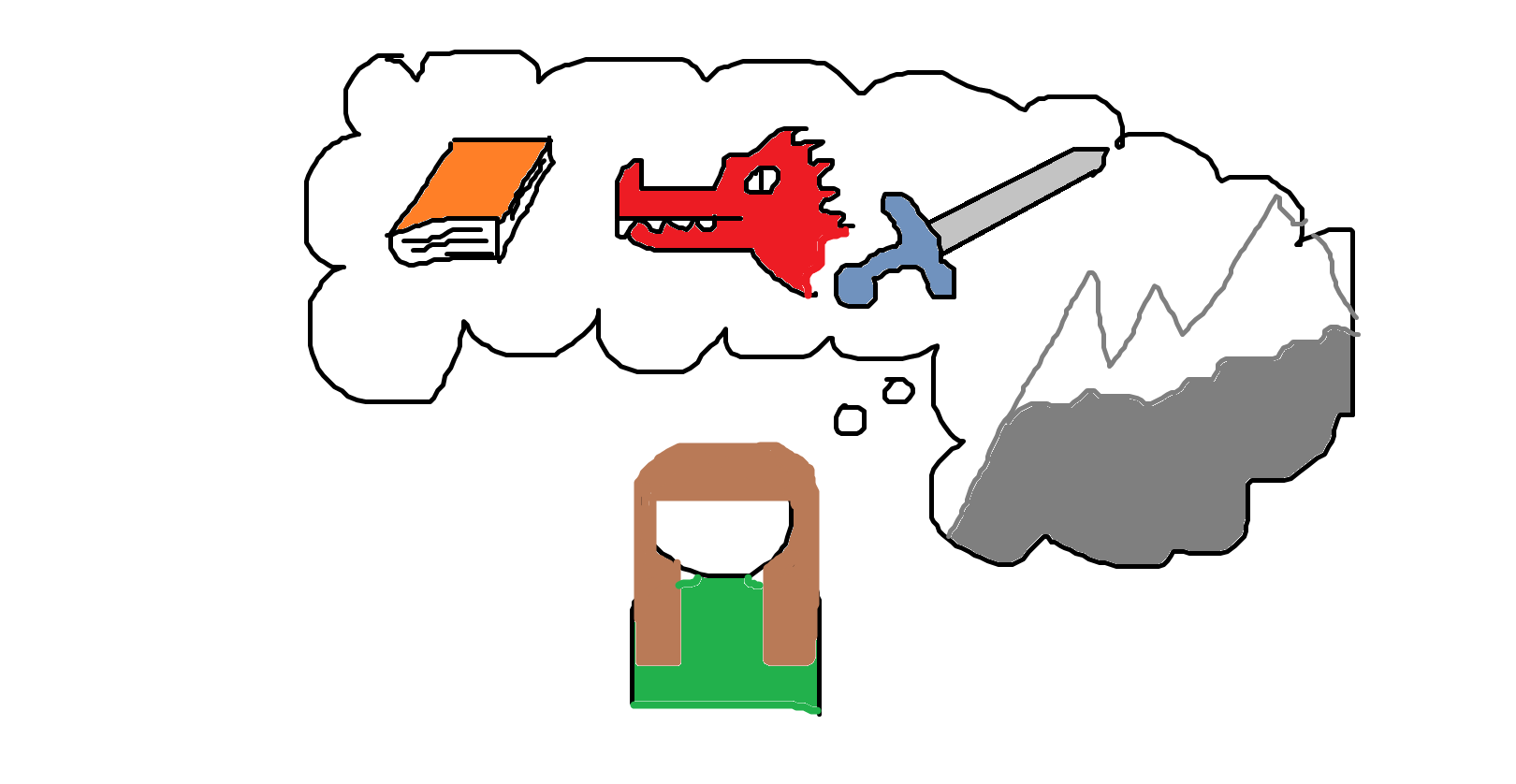 This past year, I have been writing a book. Arguably, every year since I was eleven I have been writing a book. I have several finished manuscripts, one abandoned two chapters before the end (for no particular reason) and one published book. The published one, like most of my other published work across the internet, magazines and newspapers – is non-fiction. It’s a story, but it still happened. I’ve taken something I lived through and shaped it into a narrative. Every other book in that list is fiction.

The thing about writing about my life is that it gets kind of exhausting. Mostly emotionally exhausting. I’ve said before that, as much as I love All the Tors, writing it was like having my heart held hostage by a cheese grater. In writing the detail in some of those scenes, I was reliving it again and again. Seeing it to draw out the right description. Feeling it to find the right words to bring the reader there too.

At least when writing All the Tors, I’d had time to process. Time to distance myself from the actual experience. I started properly writing it in December 2019, I think, and did the actual walk in September 2018. But for the most of my other work as an adventure travel writer – or even just this blog – the turnaround times are much shorter. If I’ve gone on a trip, I’m generally expected to turn around the story within weeks of getting home. Or less, since for some reason this year’s trips have been in back-to-back pairs. This means writing drafts in bivvy bags on hillsides, taking notes on trains and scribbling in airport departure lounges. Very glam, eh? And I don’t dislike it. It’s just…

Writing for me is a very visual thing. I see it. As I’m writing it, I’m there. So when I’ve just finished living through a thing, the last thing I want to do is immediately live through the whole thing again. It’s exhausting. Especially when it was cold, wet and miserable. Of course, I try to make my suffering on the hill entertaining on paper. But I feel I need a bit of distance from it to do that well.

Which is, incidentally, partly why there have been so few story posts this year. I’ve been out on adventures loads. I ran a section of the Shropshire Way in January, spent a month winter mountaineering in the Lakes and Scotland, nearly did my Winter MLT, went to Switzerland twice, walked the Haute Route and the Welsh 3000s… Have you heard about any of it? Probably not. Because by the time I’ve taken enough recovery breaths to feel ready to write about it, I’m off on the next thing. Ooops.

But before I digress into all that, let’s focus on what I’m trying to say. Alongside all that, I’m also writing a book. This book is fiction, set in a fantasy world with characters who, at this stage, feel like old friends. Fiction is often described as escapism – and that is true for the writer as much as the reader! Why would I write about the struggles of yesterday when I can write about other people’s challenges through someone else’s eyes? Why would I write about places I’ve been when I could be discovering a whole new world of my own creation? Not that there isn’t place for both, but by and large it’s so much more FUN.

That separation I’m looking for, which comes only with time in a non-fiction story, is already there in fiction. You’re not writing about yourself, your actions or opinions. You’re swirling an interaction between several interesting and different characters. It’s not all about you. Fiction also gives you that space to explore themes and ideas. I guess it’s like art really. You’re not giving your opinion on friendship. You’re taking several different characters – like colours of paint – and mixing them on a canvas. It’s for the observer to form opinions, you only present it to them.

And I guess that’s it really. Writing fiction for me is like a jigsaw puzzle or a crossword. You’ve got some pieces and you’re trying to make them fit together in a way that’s satisfying. (I’m saying ‘you’ but there are so many types of fiction, what I really mean is ‘me’.) There is symmetry in it, resolution, surprises – a dance between personalities and a conclusion. It’s like music and painting.

Maybe that is still possible for a non-fiction story. As I write this, I’m wondering whether the problem is attitude. Maybe I just need to recapture some of the magic in telling stories about my own adventures. But I do still think that fiction is especially freeing. You can be anyone, anywhere. Anything can happen. Whereas in narrative non-fiction, the colour palette is limited and has already been chosen for you. So, for imagination, discovery and a diverting mental puzzle: that’s why I write fiction.

If you’re new to the blog (hello!) I’m a female adventurer based in the UK, but I’m also a freelance writer. You might want to start here before diving in deeper. If you like my writerly rambles, there’s much more of that on my Adventure Squad newsletter. Or while you’re here, have a read of some of my other musing on writing and adventure stories.

Successes in a Disaster Year