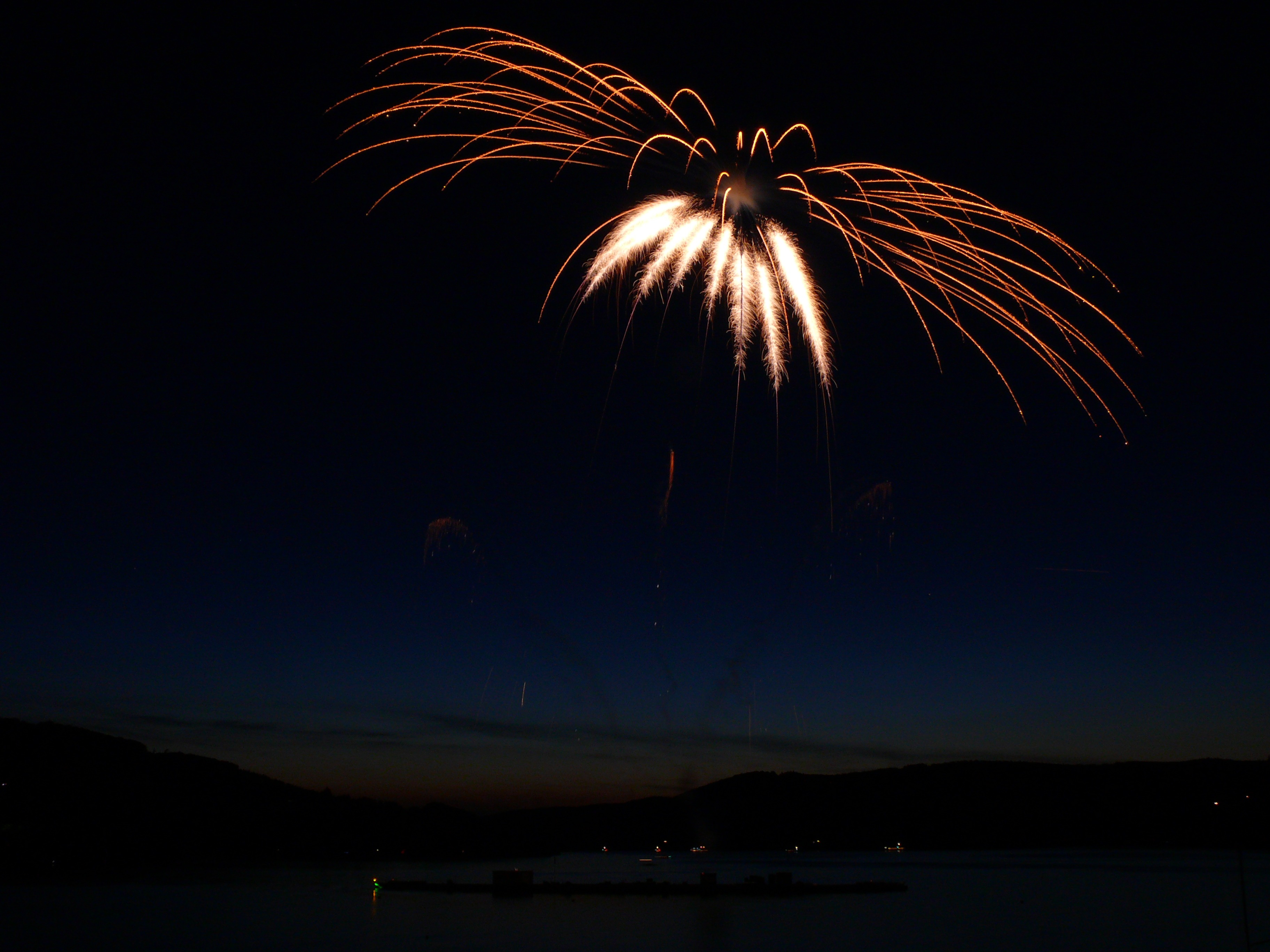 We were supposed to be bivvy-ing on top of Snowdon. At least, that’s what they’d said. It’s funny how “This is definitely going to happen” on messenger can turn into “not at all happening” in really life.

At ten to midnight, I couldn’t stand it any more.

“Can we go outside? Pleease.”

I didn’t want to spend the new year in the basement of Pen y Pass YHA: the glamorous location of the self-caterer’s dining room. Nope. Start as you intend to go on, they say.

“I can’t bear the thought of New Year’s without fireworks.”

Eventually the board games were packed away and a few of us headed outside the hostel. Snowdon loomed dark in front of us and everything was silent – except for the muffled noises of partying through the common room windows. The six of us stood on the rise next to the hostel, facing down the road towards Llanberis.

“You know you won’t be able to see anything from here because the mountains are in the way.”

I didn’t. What? No fireworks at all? How could the plan have gone so badly wrong? But it was a bit late now to change it. They counted down to midnight behind me: twenty… fifteen… ten, nine, eight….

I gazed glumly down the valley into the gloom.

Call me pathetic, but I started crying. Not a full on bawl, just the quiet gentle tears of disappointment. Only a couple. It was probably a combination of exhaustion and anti-climax. We’d spent the day walking the length of the Glyders to Capel Curig with wind, hail and then rain beating to our backs. A quick stop at Pete’s Eats helped us to avoid paying the extortionate parking at Pen Y Pass, before returning to the hostel. We filled the evening with cooking dinner and then playing board game after board game.

Perhaps I was emotionally exhausted from spending time with university friends I’d barely seen in ages. Or from a long, difficult 2017 that was only just coming to an end. Either way, I’m glad it was dark enough that no one noticed.

Start As You Intend To Continue

It might sound silly or superstitious, but there’s definitely something symbolic about the way you start a year. Start as you intend to go on – and I’d just started 2018 feeling wet-eyed and empty. I was devastated. What a terrible way to begin the year.

The others started to walk back into the hostel, but I called to Joe, “I’m not ready to go in yet.”

“Can we go for a little walk?”

A bang echoed off the mountains.

“Well someone’s having fireworks,” I whispered. But there was no way to tell where it was coming from.

“Do you mind if we go for a little walk? I don’t care where.”

We walked down the road, deeper into the heart of Snowdonia – further from habitation. It was dark, but the moon was out enough to not really need a head torch. The road, the hills and valleys were all empty.

Then suddenly, we saw a glow behind the spur to our right. Followed by a bang. I started walking faster. Soon there was another burst of light and we broke into a run down the empty road.

The bunkhouse, or someone in Beddgelert, was having fireworks. We stood on the corner, between a crash barrier and a wall looking down on the bursts of light. I’ve never looked down on fireworks before, but they weren’t any less spectacular for it. If I’d gone back in with everyone else, I’d have never seen them.

And I guess that’s me all over. Sometimes, I just won’t take no for an answer. Or “can’t” for that matter – there’s nothing more brilliant than achieving the “impossible”. So here’s to 2018: a difficult, sad beginning… moving into success and excitement later because of persistence or even stubbornness.

Cloudy, with a chance of fireworks.

Once the fireworks seemed to be stopping, we jogged back up the road. It was so empty that I thought it would be fun to test a comfort zone. We lay out across the middle of the road (for about 30 seconds) in complete peace and silence. Then we got back to the hostel to discover that we’d been locked out…