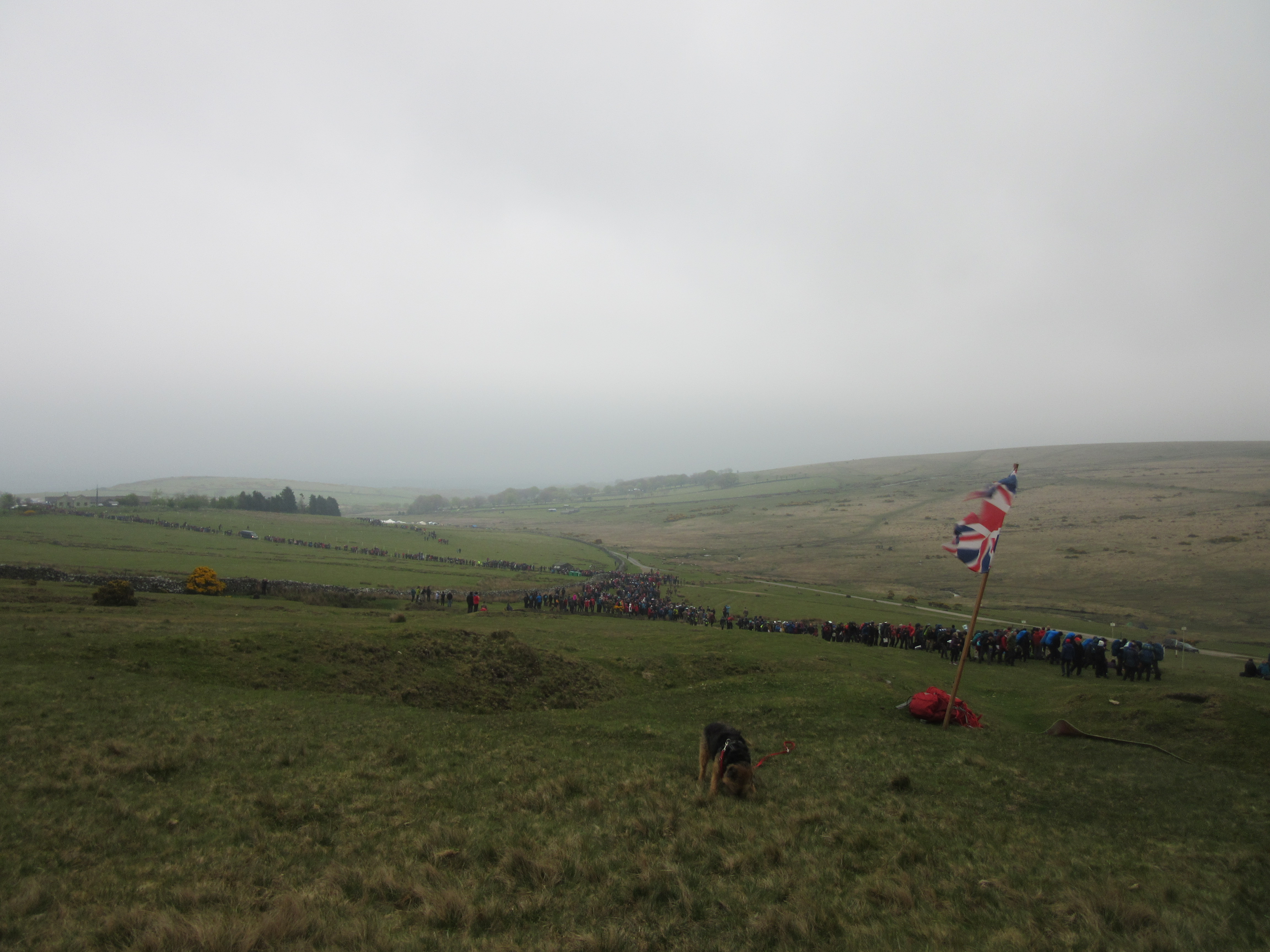 In April, I announced that I was going to do my next challenge solo and unsupported. Back then, I thought I knew what that meant. But it turns out that “unsupported” has far deeper and pedantic definitions than I ever imagined. Where I thought unsupported vs supported adventure had a pretty clear line, now I’m not so sure.

What Counts as an Unsupported Adventure?

The only place you can seem to get a stark definition is in Polar exploration. Here they make very strict distinction between “support” and “assistance”.

So in the case of most human-powered expeditions, this won’t be an issue. Support here refers to using wind to propel you, or husky dogs to pull you etc.

“Assist refers to the outside help received by an expedition. The most common form of polar assist is air-resupply.”

Outside help seems fairly straight forward in a Polar context. If you pick up anything useful that you didn’t have already, then you’re being assisted. This seems to be not just limited to physical things.

Definitions above are sourced from Explorer’s Web.

Many people refer to the Transcontinental Bike race as unsupported. This has bothered me because – in stark contrast to Polar expeditions – you can and have to pop to the shops during the race. It was not surprising, therefore, to discover that the race defines itself as solo and self-supported.

Not another category! But I can see why they do it. That way the emphasis is on using your own resources, without having to be pedantic about what counts as supported vs unsupported.

On the other hand, a supported challenge would involve having manned checkpoints or a crew of helpers following you around in a van. In my research I found an interesting piece of information from Edward Pickup’s blog:

“It is for exactly this reason that Guinness World Records refuse to differentiate between supported and unsupported around the world cycle records — there is just too much ambiguity, not to mention evidence gathering, involved in trying to categorise each attempt.”

Basically, unsupported to supported is a sliding scale, not a clear cut divide – and even the great GWR don’t want to get involved with distinguishing them.

Is All The Tors going to be solo and unsupported?

By these definitions, probably. We haven’t even touched on the definition of solo, but I’m going to definitely be at least “self-supported” and “unassisted”. I feel pretty comfortable calling it “unsupported” because I’m not going to have a support crew following me around and carrying my food or putting my tent up.

The only grey area is really going to be around people walking bits of the challenge with me, or coming to say hello. To discuss this, we really need to talk about why I’d want to go solo and unsupported in the first place.

Why solo and unsupported?

I wanted to be solo because it’s an enormously personal challenge for me. It’s something Dartmoor and I need to settle between ourselves. But since I announced the challenge, so many people have asked if they can walk a bit with me, or come and bring me enthusiasm/jelly babies/ hot chocolate.

I’m in two minds about this. The Ten Tors and DofE Leader in me thinks that’ll completely change the feeling of isolation. The DofE participant knows she’ll get disqualified for accepting food, or talking to members of the public (if the assessor’s watching). The Ten Tors participant knows that the last thing she’ll want when things are rough is smiling encouragement from friends or relatives. It shatters the sense of suffering for a purpose.

But, I’m not 15 any more. I have better kit, a better sense of perspective – as in, times have been worse and hills bigger – and I have to question why I’m doing All The Tors at all. It’s not for a medal. Or a t-shirt. Or even a naff certificate. There will be no inflatable finish line, or pasty at the end. So what’s the point?

Well. Those of you who like long distance endurance challenges will understand me when I say that I like a bit of suffering. I also like to have a go at challenging people’s expectations. Half the people I’ve told in person have called me mad. I’m completely fine with that – because if it looked easy it wouldn’t be worth doing.

Aside from this personal battle, physically and mentally, I’ve got another reason. I’m trying to use this walk to raise awareness about Dartmoor Rescue and spread my love of Dartmoor. Yes, I’m fundraising for the Dartmoor Rescue team I’m in. If we reach the £5000 target I’ve set, that’ll be a significant sum of money for an organisation run by volunteers whose existence relies on donations. But hopefully way more people will hear of the walk than donate. That means more people learning about Dartmoor Rescue and the behind-the-scenes role they play in keeping everyone safe on the moors. That also means more people thinking that if I can do All The Tors, perhaps they can do one.

I’m particularity keen to open the eyes of children to what they can achieve. I remember being fascinated at how far I could walk. I’d look up at where I had to go and it would look impossibly far away. Then, not too long later, I’d turn around and look back at the car park. How had I managed to walk this far?

With this in mind, I’ll be carrying a SPOT tracker (hopefully!) to allow people to follow my progress day by day. If you happen to know a school group – in particular a local one – who’d be interested in following my challenge, please get in touch! It would be great to know who’s following along.

On Adventure and the Fear of Judgement